Despite criticism, defeat in the FA Cup showed why Klopp was right to rotate.

It was an almost unrecognisable Liverpool team that lost to Wolves in the FA Cup third round. Take out James Milner, and they remaining ten had 39 Premier League starts between them, and eight of those came from a Fabinho, who was being played out of position.

This dropped to 30 when Lovren went down with a hamstring injury within six minutes, forcing Jurgen Klopp to call on 16-year-old Ki-Jana Hoever.

The line-up and, more significantly, the result meant Klopp has faced criticism, that playing a weakened side shows that he doesn’t adequately respect the competition. However, the injury to Lovren and the centre-back partnership that it created shows that he is justified.

When Hoever came on, he became the third-youngest debutant in Liverpool’s history and one of the more bizarre central defensive partnerships. It would be easy to look at him and Fabinho and moralise about not appreciating the Cup. But it would be wrong, too.

The pair were there mainly because of injury to others. Virgil van Dijk is the only fit centre-back now and, given that senior players like Lovren can go down injured without any prior warning, he was too important to risk in a third round tie.

At least with Van Dijk fit, he might be able to coach and coax an unfamiliar partner through games until one of Lovren, Matip, or Gomez is back. Had it been the Dutchman to be struck down against Wolves, the situation would look a lot different. 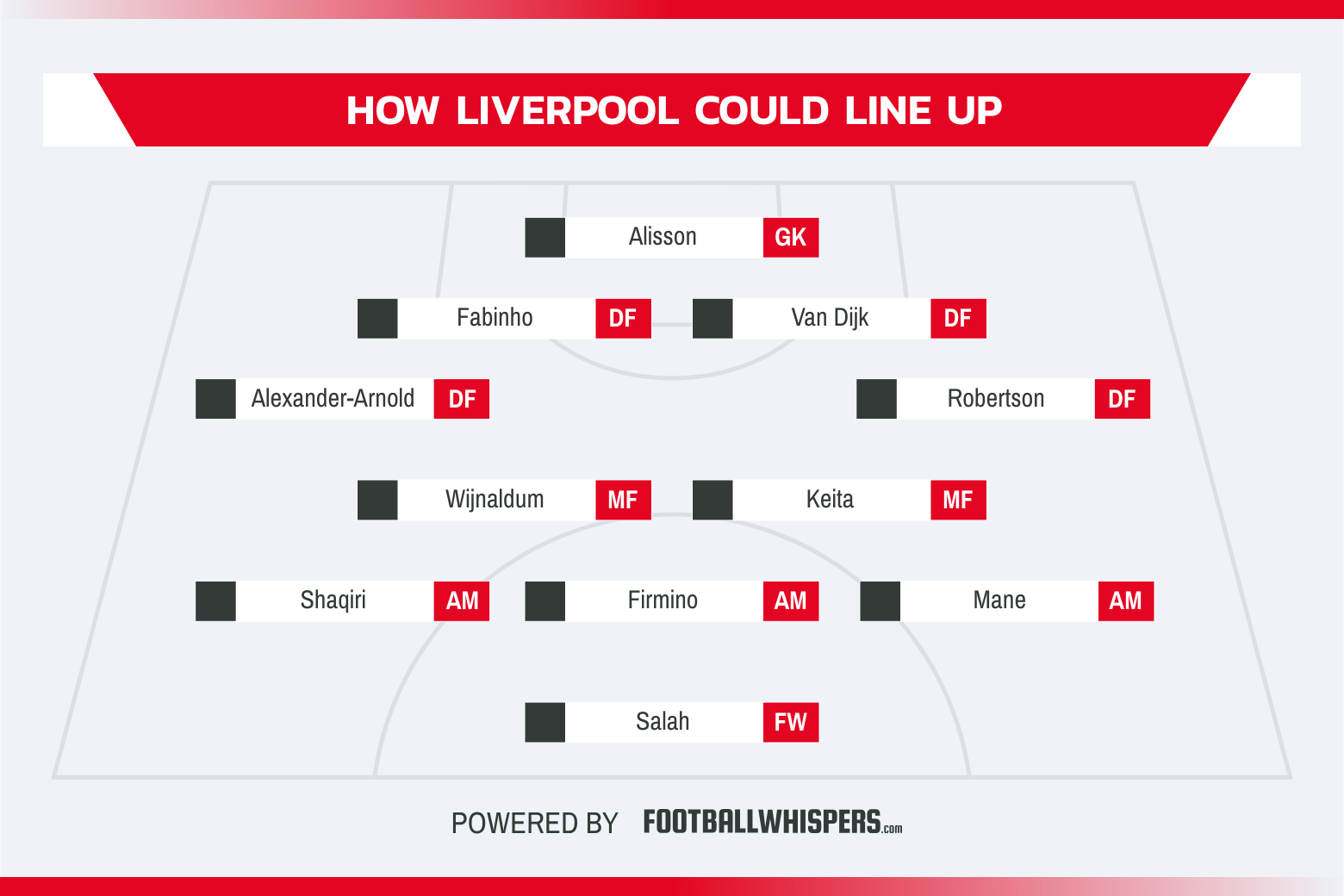 And it wasn’t just at the back that fitness problems had caused changes.

“After the Man City game, we had immediately a few players who were ill,” Klopp explained post-match, “who showed a sore throat and what you can have in this period of the year. So they were not even in after the City game.

“Pretty much all the players who were not here today had flu problems – apart from Ali [Alisson]. And so we had late changes.

The last-minute changes may well have contributed to the poor performance, although Klopp chose not to directly link the two. He spoke of the rhythm players need to find to play their best, and the fact that several players who haven’t played much — like Daniel Sturridge, Divock Origi, Alberto Moreno — simply haven’t had opportunity to find their rhythm.

While you could use this to argue that so many changes would naturally lead to a sub-par team performance, you could also argue that giving these players a chance in a third round FA Cup tie increases the chances that they’ll find their rhythm later in the season when crunch games come around.

This isn’t to say that the FA Cup is unimportant, but when Liverpool have one of their best chances to win the league in 29 years, and being challenged by one of the best Premier League teams in its history, that is clearly considerably more important.

“I changed a lot because I thought we had to,” Klopp said, “not because I wanted to and to say, ‘come on, let’s have a look at how that works’ because it was clear Wolves would not change a lot.

“The problem is, we played a similar line-up and had three tough games in the last couple of weeks, so it was clear we had to change. That’s it, that’s all.”

With illness and injury forcing changes, fewer games now to play, and a chastening experience that could serve fringe players well in the future, Klopp’s selection could prove to be more than justified.