The last round of group games in this World Cup are nearly here and it’ll be make-or-break time for many a nation, Lionel Messi’s Argentina included.

It can be crunch time for you too with the RedsBet Fantasy Football game – you pick your team for one round of matches with a £25,000 prize pot up for grabs.

It’s free to sign up for here, and now that you’ve done that you’ll be wanting some tips, right?

Our friends at Football Whispers are here to help you out, and there’s a past and present Liverpool player you should be keeping an eye on.

Brazil, like South American counterparts Argentina, are a nation blessed with attacking talent who have failed to put it all together during this World Cup.

They were far from impressive against Switzerland and Costa Rica and were an injury time goal away from teetering on the brink of crashing out of the group early.

Four points looks a lot healthier than two, but Tite’s team still need some serious changes if they’re going to get anything from their final group game against Serbia.

This is where Roberto Firmino and Philippe Coutinho come in, the duo who combined for Brazil’s late, late goal.

While both showed against Costa Rica that they are threats in and around the box, they’re also very good at linking the play into midfield and up to the front-line.

Their grounding at Liverpool is a big part of this. Before leaving for Barcelona, Coutinho played a variety of roles for the Reds, ranging from a primary attacking outlet to a creative midfielder.

Similarly, Firmino has been an out-and-out striker and a defensive forward, playing second fiddle in striking terms to Mohamed Salah last season. His Football Whispers persona radar shows that his game is one of an all-round forward, characterised almost equally by shooting, dribbling, and more creative aspects.

Want Firmino in your team? Sign for the £25k fantasy football here

For Brazil to succeed as a cohesive team, they would be wise to include both of these players. Like Argentina, they have an awful lot of attacking talent, but no-one besides these two who successfully operate in the space just in front of the opponent’s centre-backs.

Against Costa Rica, it often looked like each attacking player was playing a one-on-one against the closest defender – not how a team should work, and unsurprisingly Brazil looked stunted. They’re crying out for Firmino to come in and help link things up for a whole game.

When they get into the starting line-up, Firmino and Coutinho are likely to score fantasy points too. Firmino knocked down for Coutino’s 91st minute tap-in against Costa Rica, and they were both prolific for their clubs last season.

Firmino scored 25 and set up 14 goals in the Premier League and Champions League last season while Coutinho scored 20 and bagged 13 assists in those competitions, all while being cup-tied in Europe from January onwards. 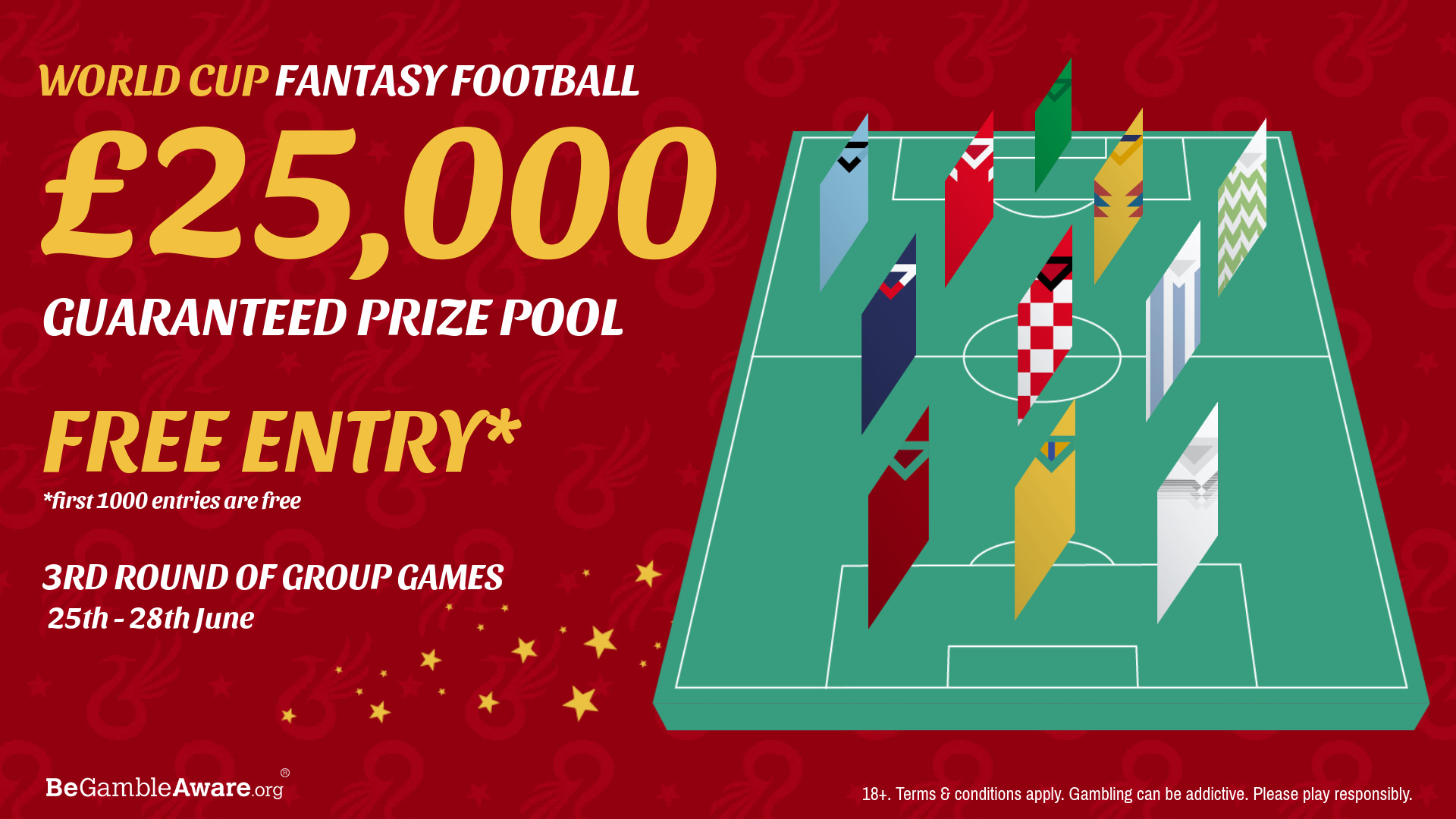 Neymar managed to nick a goal with the last kick of the game against Costa Rica after a very frustrating game for him. The relief might make him more amenable to spending some time on the bench in the final group game against Serbia.

He cuts a frustrated figure whenever his team underperforms and has a history of being roughed up by his opponents, which Serbia certainly seem capable of doing.

Brazil to go all the way? They’re priced at 9/2 with RedsBet

Neymar was fouled ten times against Switzerland and although he suffered fewer against Costa Rica, this was partly due to the leniency of the referee. Neymar felt so aggrieved at the lack of decisions going his way that he waited in the tunnel for the ref at half-time to make a point of it.

It would take guts from Tite, but it might be best for everyone if Neymar starts on the bench agaist Serbia, paving the way for Firmino and Coutinho to help inspire the side to victory.

You can sign up by clicking here – good luck!