Why Klopp is right to abandon rotating goalkeeper policy

Alisson will be the German's undisputed first-choice this season

Football as a sport is in a constant state of evolution and the 21st century has ushered in a number of tactical and technical innovations: tiki-taka and ball retention, counter-pressing, false 9s, increasingly attacking full-backs, inverted wingers and sweeper-keepers.

But one of the more curious developments of the last five years, and it’s difficult to lay a finger on the exact culprit but Carlo Ancelotti as Real Madrid manager may be chiefly responsible, is the idea of rotating goalkeepers.

Ancelotti switched between Diego Lopez and Iker Casillas and then the veteran Spain international and Keylor Navas; selecting one goalkeeper for La Liga matches and another for the Champions League, producing mixed results.

Strangely it caught on at Barcelona as Luis Enrique flipped between Claudio Bravo and Marc-Andre ter Stegen, despite neither being fully comfortable with the situation, and it soon filtered its way through to England with Chelsea, Liverpool and Manchester City having nominated cup and league keepers.

Here, our friends at Football Whispers look at whether Jurgen Klopp should continue his policy of rotating keepers following the arrival of Alisson on Merseyside.

Klopp extended the trend last season, as other clubs began to see the error of their ways, by installing Simon Mignolet as his No.1 in the Premier League with Loris Karius given European responsibilities.

Back Mohamed Salah to score first against Tottenham on Saturday at 6.00 with RedsBet*

Eventually, Karius replaced the Belgian in both competitions as Mignolet’s form dropped significantly but the German’s dreadful Champions League final showing has led to a wholesale reshaping of the goalkeeping position.

Alisson arrived in the summer for a then-world record fee of £56m and Karius has joined Besiktas on loan to remove him from the Anfield microscope and hopefully build up enough confidence and form to return to the club one day.

However, despite almost joining Napoli, Mignolet remains in red. A situation the 30-year-old has described as “bizarre” given Karius’ departure, a comment which attracted the ire of Klopp. 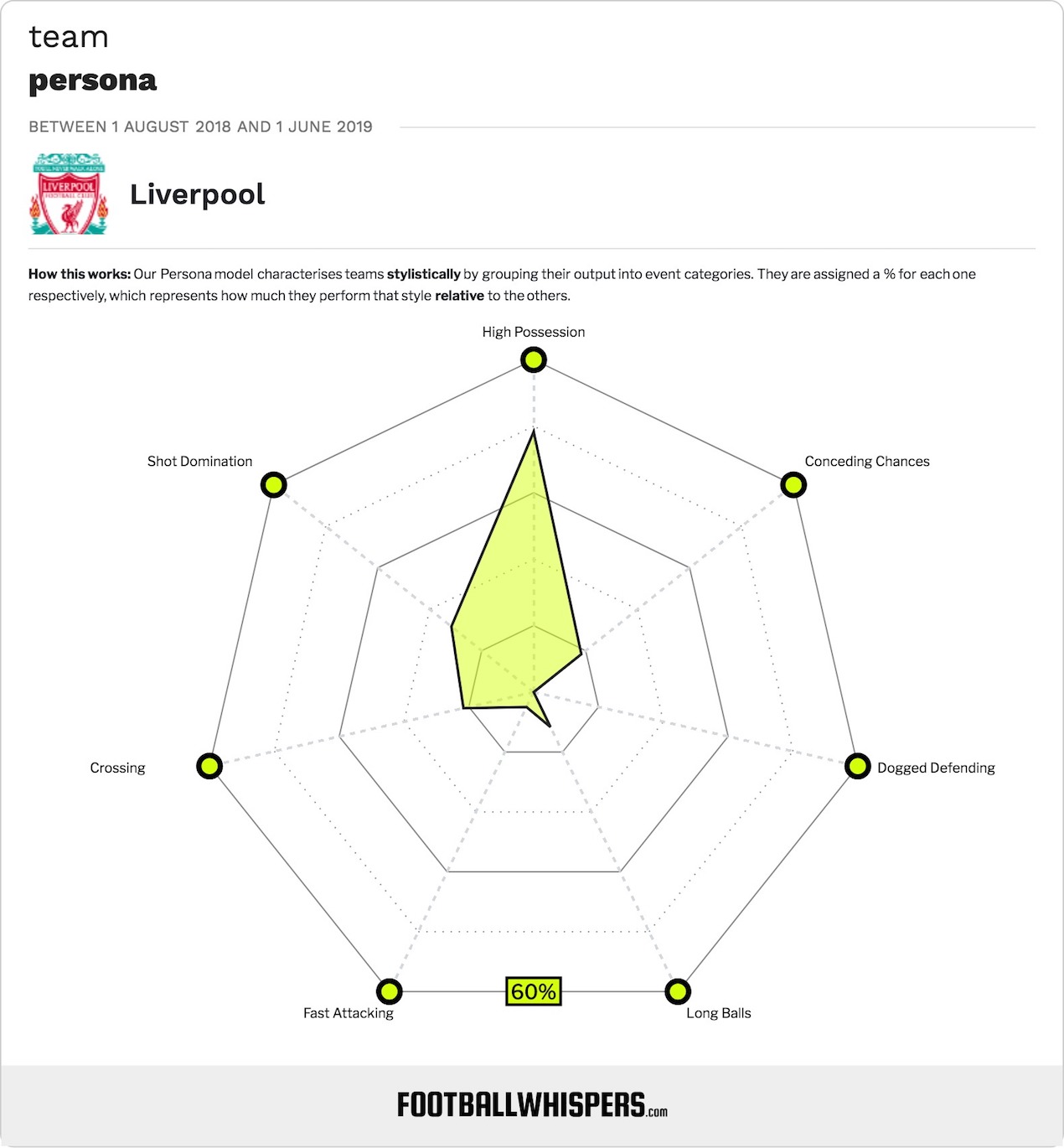 The fact he has been retained gives rise to the notion that Klopp might be considering continuing with the practice but thankfully the German coach put all fears to bed last week when asked on if he intended rotating Alisson and Mignolet for league and cup/European competition, he responded “no”.

With the exception of those personally invested in Mignolet this should come as welcome news. It is, at best, a ridiculous practice which was essentially introduced by Ancelotti to appease the egos of his goalkeepers, both who felt they had a right to be No1.

There is no reason to rotate keepers depending on the nature of the game. They are not physically exerted to such an extent where playing 2-3 games in a week will affect their overall stamina and therefore lead to fatigue.

Of course, there is the mental aptitude and absolute concentration required to be a top-class goalkeeper and that does take its toll over time, especially if one is playing poorly, but if that’s the case, they need to be dropped.

Playing one goalkeeper in each competition is merely giving each a free pass, allowing them to feel like a No.1 without actually being one. It is an unnecessary charitable gesture.

It is in many ways weak management, putting off the need for clear decision-making while also reducing the level of competitiveness between them when the deputy should be pushing the first-choice to always maintain the highest standards.

There is an argument that it allows the No2 to keep and develop an element of match sharpness should he be called upon to replace the regular goalkeeper but that’s making allowances for the individual to the detriment of the team.

Because what makes a side strong defensively, along with the individual qualities of each player, is the process of communication and collective understanding.

And although defence starts, particularly in Klopp’s counter-press, begins in attack the most crucial line of communication and where trust needs to be developed is between goalkeeper and defence.

How can Virgil van Dijk and Joe Gomez or Dejan Lovren know exactly what the man behind them is going to do? That can be worked on at Melwood but can only be properly grown in match situations.

Back the Reds to win their next three matches at 7.50 with RedsBet*

If Alisson and Mignolet are changing each fortnight it’s only going to disrupt the chances of it or, at the very least, delay it significantly.

There is also the fact the 25-year-old is new to the club so needs to work on his knowledge of what his defenders are capable of; which can receive passes in certain circumstances, who’s better at man marking etc. Goalkeepers also need to be defensive organisers.

With the Brazilian as No.1 it provides him with a degree of security over his position, allows his teammates to know exactly where they stand and also gives Mignolet, or third-choice Caoimhin Kelleher, a reference point as to the standards required in order to replace Alisson.

The concept has been a brief one but finally, the benefits of consistency between the posts are being recognised and the idea of rotating goalkeepers is one of those “innovations” that can be filed away in the archives as a forgettable folly of the modern game.