It might look difficult on paper, but Group C is perfect for Liverpool

Liverpool could have been given an easier draw to start their 2018/19 Champions League campaign.

To get to another Champions League final, the Reds will need to get past Paris Saint-Germain, Napoli and (a little less daunting) Red Star Belgrade in Group C.

However, our friends at Football Whispers are here to tell you why the group is actually ideal for Jurgen Klopp and co.

It might sound counter-intuitive to say a difficult-looking group actually suits Liverpool better than an easy one. However, Liverpool’s counter-attacking style means that they can often get more joy against attacking teams than defensive ones.

Liverpool always looked like the team who’d be most likely to knock Manchester City out of the Champions League, and they duly did so. Pep Guardiola’s men only lost seven times in all competitions last season, and three of those defeats came against the Reds.

Both PSG and Napoli will be desperate to get out of the group and avoid the humiliation of dropping down to the Europa League, so they’ll come out with all guns blazing. 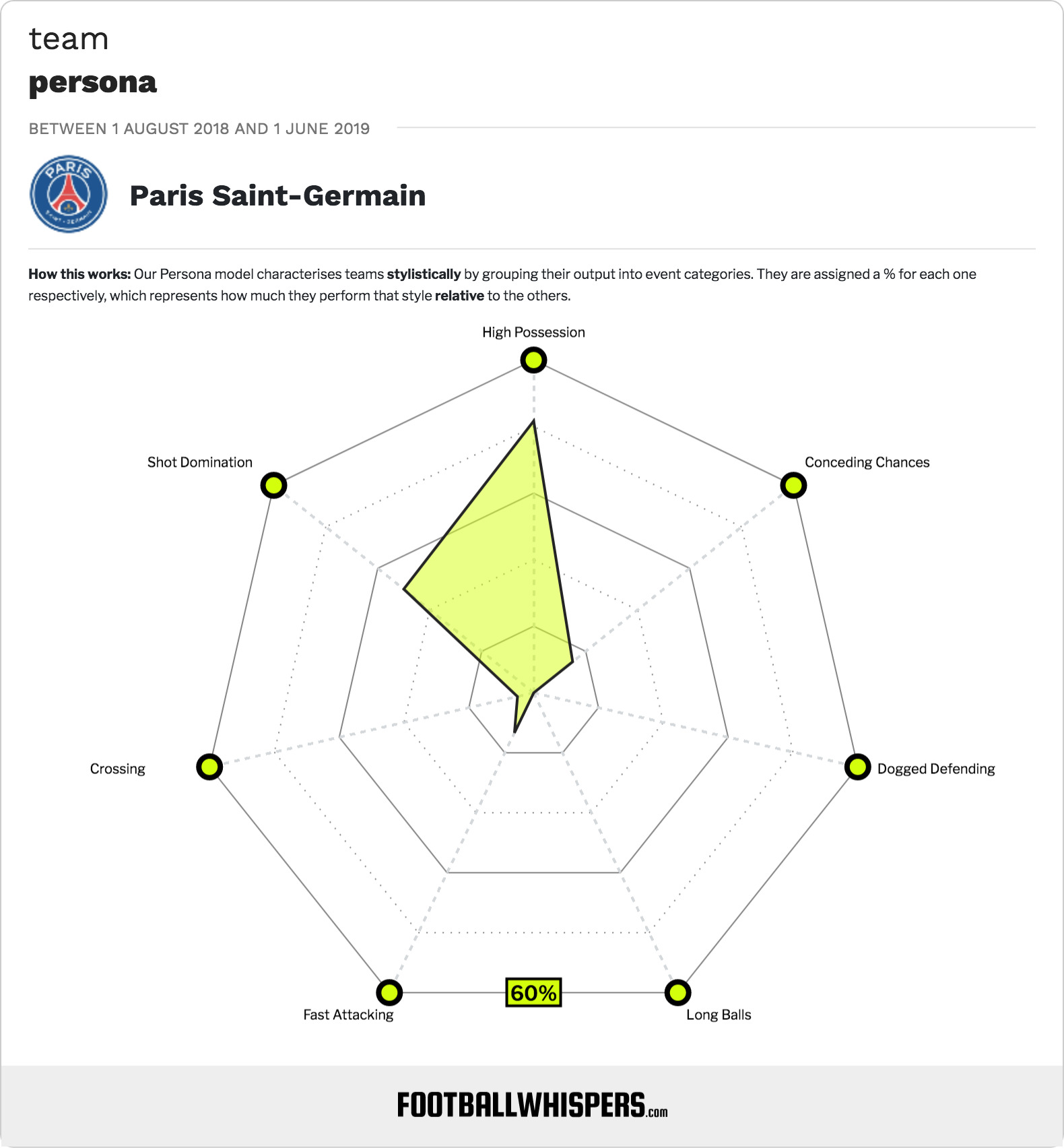 Napoli are also showing signs of struggle without Maurizio Sarri at the helm, losing 3-0 to Sampdoria at the weekend and only beating Lazio and AC Milan by a single goal after coming behind in their two wins of the season.

If that continues, one of two things may happen, both of which would help Liverpool. Either the focus would be on consolidating Champions League qualification via the league next season, in which case Carlo Ancelotti may play a weakened team in Europe, or they might use the competition as a way to try to save face, go even more hell for leather, and leave themselves even more open to Liverpool.

Klopp kept his cards close to his chest in his reaction to the draw though.

Liverpool are priced at 7.50 to win their next three Premier League games with RedsBet *

“To be 100 per cent honest, it was not that I had a group I wished for or whatever. I expected a difficult group, we have a difficult group and that’s what the Champions League is all about,” he said.

“PSG are one of the most exciting teams in the world and I think their target is to win the Champions League, so that will be two interesting matches.

“Napoli, we beat them in pre-season but it goes without saying these two games will be completely a different challenge.” 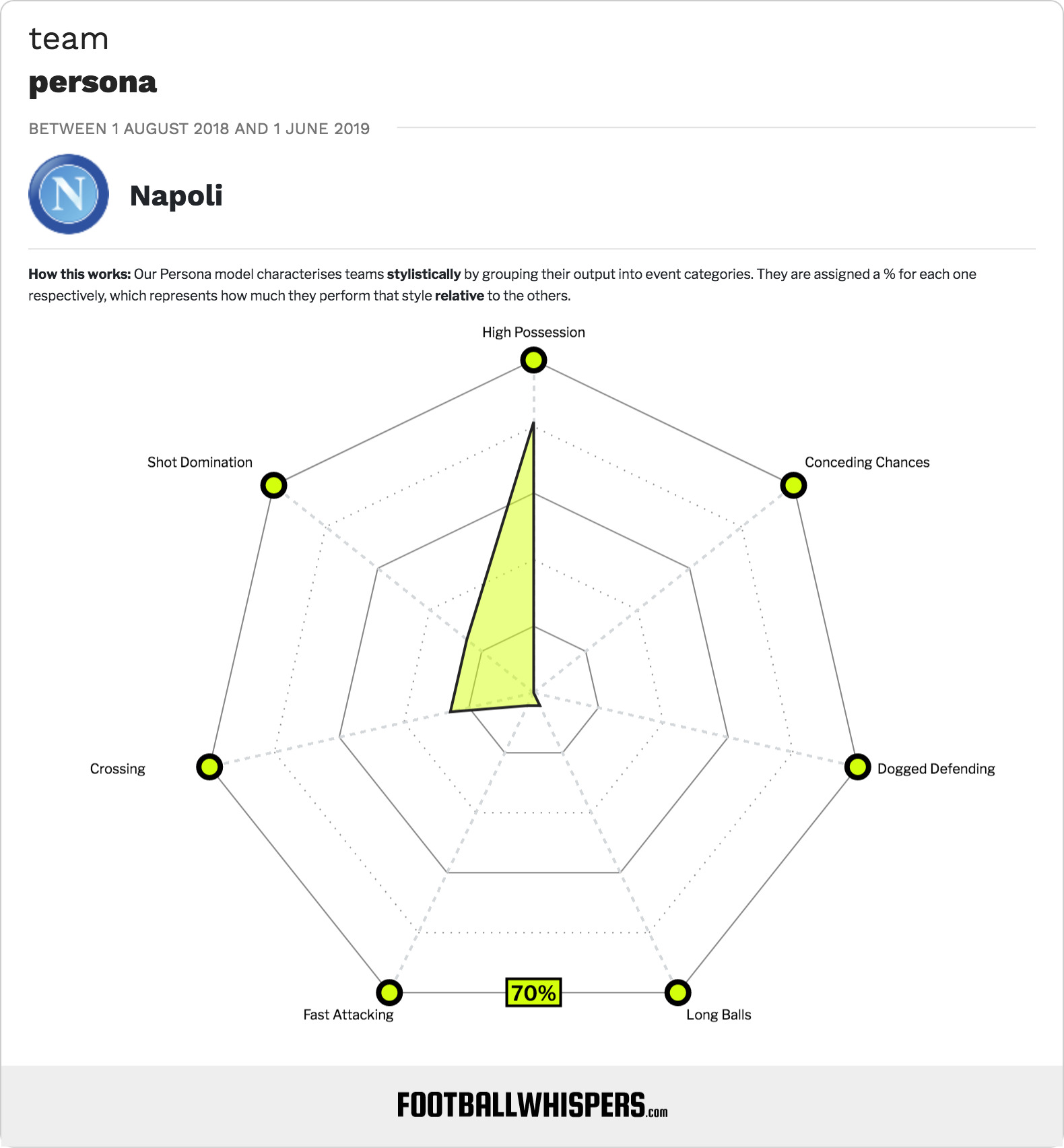 Playing into his public image slightly, Klopp also focussed on the atmosphere that two of the ties will bring.

“I’ve been to Napoli with Dortmund, so I know what the atmosphere is like there,” he said. “In fact, it’s where I got a suspension [for being sent off]. I can do better, obviously!

“Red Star, I watched them last night [in their play-off qualification against FC Salzburg]. They came through and it will be, again, a very, very intense atmosphere I am sure.

Back Mohamed Salah to be PFA Player of the Year at 10.00 with RedsBet *

The atmosphere, and the fact that Klopp is a manager who knows how to use a crowd, could also be something that plays into Liverpool’s hands.

Anfield will, of course, be rocking during every match there, but vocal away fans could help push the Kop to another level, creating a cauldron of noise that opponents might struggle to deal with.

Away from home, Liverpool’s opponents will try to re-create an atmosphere like that, but they may struggle to do so. Klopp’s team, with the intensity that is inherent to them, are more likely to thrive than most in front of a crowd attempting hostility, and have the skill to silence them. And there’s nothing sweeter, as an away team, than silencing a crowd.

On top of all of this, once this group is out of the way, there’ll be one less decent team for the Reds to face in the knock-outs. 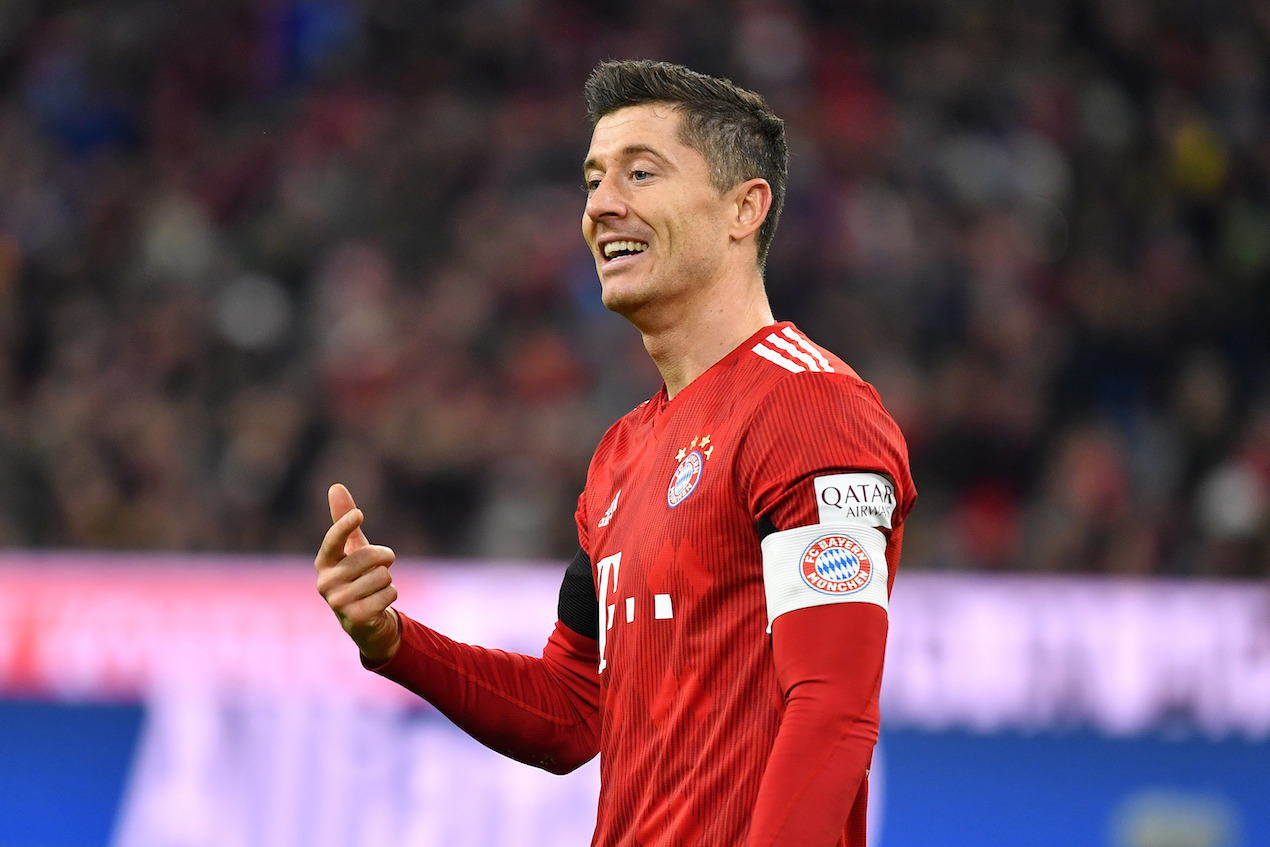