Nothing illustrates how quickly life moves in football quite like Gareth Southgate’s transformation of the England team. Two years ago, the Three Lions were licking their wounds at home following an embarrassing last-16 exit to Iceland at Euro 2016.

Public perceptions of the team were at an all-time low and anger soon gave way to apathy. In 2018, however, the tide has dramatically turned and Southgate’s squad is destined for a heroes’ welcome whatever the result over the next two games.

At 27, Nathaniel Clyne has a right to feel significant regret that he hasn’t been part of this transformation. In 2016 he had established himself as first-choice England right-back and appeared destined to cement his position in the international set-up for future tournaments.

Clyne is a very Southgate-like player as well: quick, dynamic with a work-rate and engine to get up and down the touchline either as a wing-back or right-back – not unlike Kieran Trippier, albeit without the same consistency in delivery. His Crystal Palace connections may also catch the England manager’s eyes.

Yet as he enters what should be the peak years of his career, Clyne is beginning to feel like yesterday’s man: more Euro 2016 than Russia 2018. Injuries have devastated his progress at Liverpool, coupled with the rapid rise of Joe Gomez and Trent Alexander-Arnold.

With that in mind, our friends at Football Whispers ask what happens next for the Reds’ forgotten man.

Football has moved fast for Clyne and to even contemplate him being part of the international set-up right seems ridiculous, while his future at Anfield looks increasingly bleak.

Alexander-Arnold made his first-team debut in October 2016, starting an EFL Cup tie against Tottenham before being replaced by Clyne in the 63rd minute. The next time Liverpool play in the EFL Cup, a role reversal is more than likely.

The teenager is the present and future of Liverpool as Jurgen Klopp’s faith and his own fantastic ability have conspired to put him front and centre for the right-back position with Gomez representing a promising deputy.

Could Christian Pulisic join Liverpool? Its’s 5/4 with RedsBet to happen this summer

Both now possess significant Premier League and first-team experience and have the confidence of their manager, team-mates and supporters. It’s fair to now consider Clyne as Liverpool’s third=choice right-back, again illustrating the velocity at which the landscape alters in the game.

Clyne will surely have ambitions of winning his place back in the side for 2018/19 but, for all he offers, it will take a number of circumstances to occur to push him back into contention, let alone play consistent minutes. 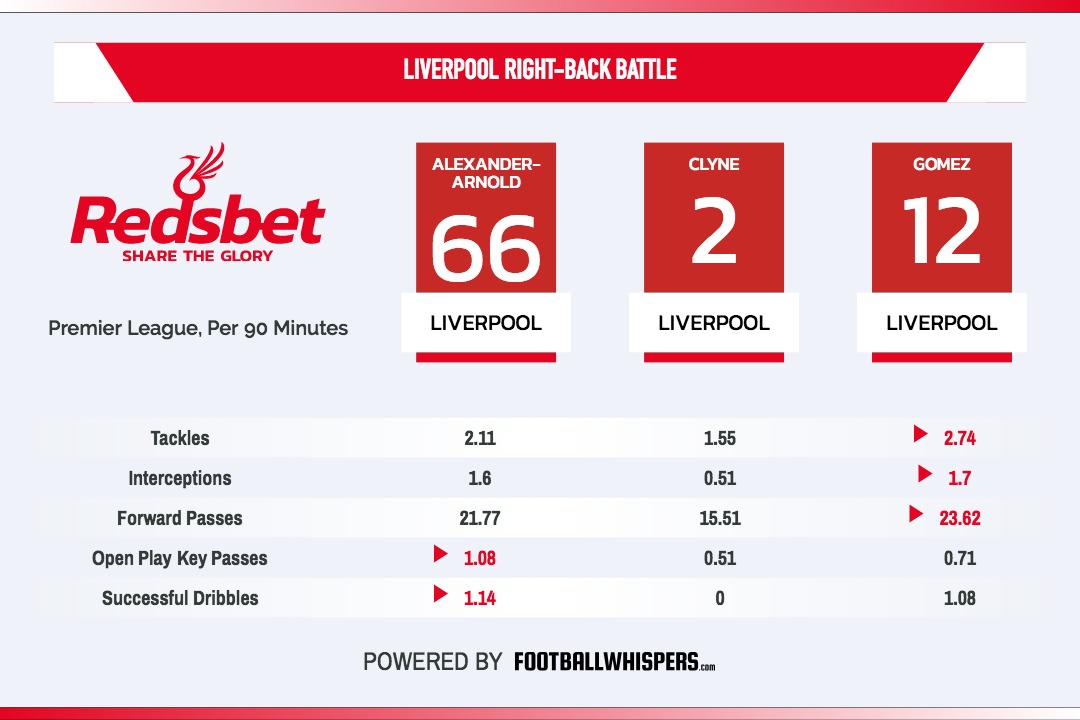 It feels like Liverpool have moved on and Clyne’s stood still. Not through any fault of his own, but that’s how it goes in professional sport. That’s football.

Clyne would still be an excellent squad player for Klopp to use. An experienced and reliable alternative, he could slot in and provide respite to afford Alexander-Arnold a breather.

But it’s unlikely to be a role he’s comfortable with in the prime of his career. Increasingly it appears a situation where Clyne should consider his future away from Anfield, if he wants to re-establish his credentials as a proven Premier League performer and England candidate.

He has two years to run on his contract which means the Reds can still hope to receive a significant transfer fee. Given his age, he also makes economic sense given he, in theory, should have three or four seasons left at the top level.

Of course, injury issues do present a red flag as back problems ruined his 2017/18 campaign and are to blame for his current predicament. Those problems are rarely completely healed and will need careful management to avoid rapid deterioration. 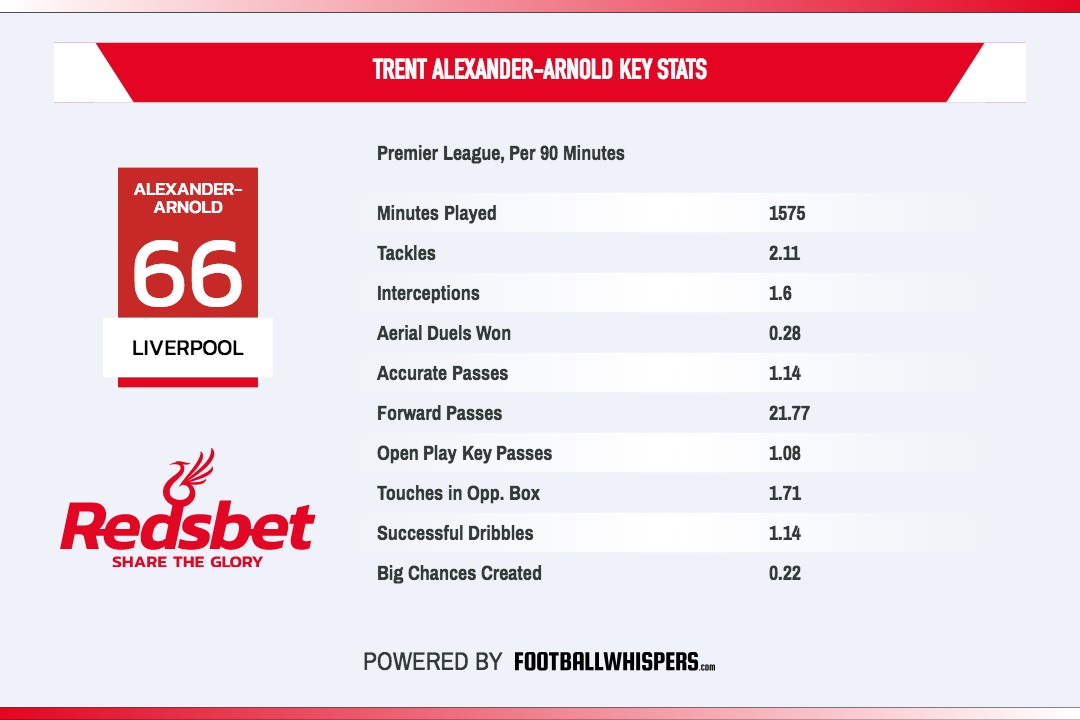 Although Clyne is only 27, he already has 370 professional appearances over a ten-year career for club and country – there are significant miles on the clock. That may influence Liverpool’s thinking as another season of inactivity will reduce his value. All the while there will be questions over whether he is  fit enough for a 38-game Premier League campaign.

Unless Klopp sees him in his first-team picture, therefore, now is the perfect time to sell with his stock still relatively high and Clyne in a position to understand that his future would be better served away from Anfield.

Leaving a club like Liverpool isn’t easy – few in England can match the gravitas alone of being ‘a Liverpool player’ – but 12 or 24 months down the line, Clyne may find the list of potential alternative destinations are far less appealing than in the summer of 2018.

Almost any club who finished below Arsenal last season would surely be interested in signing him. Leicester, Newcastle or West Ham would be an ideal fit and are of a significant-enough stature to be appealing.

Reckon Nabil Fekir will end up at Liverpool? Its’s 5/4 with RedsBet

At West Ham, Manuel Pellegrini’s arrival has been greeted with optimism and the Hammers appear to have ambitions of making a real run at Europa League qualification this season. Clyne is a modern full-back who fits Pellegrini’s model of being defensively sound without possessing too much attacking adventure.

A return to Crystal Palace? Or Southampton? What about Wolves and their vast reserves? Clyne would fit the bill at so many clubs.

While staying at Liverpool and fighting for his place may seem tempting, the sensible decision for the sake of his career would be to seek pastures new. He can then start to catch up with the times, rather than risk being left even further behind.