Liverpool fans show support for their team in the stands

So much talk about “bottle” this week.

Wednesday’s draw at home to Leicester City once again poses the evergreen question about Liverpool’s ability to hold their nerve in the title race. Despite the frustration of dropped points, the Reds extended their lead at the top of the table and yet when the notion of the required mentality to win a league championship is explored, the discussion is inevitably focused on Jurgen Klopp’s men.

Manchester City have succumbed to shock defeats to Crystal Palace, Leicester and Newcastle – on each occasion having taken the lead – but their league title wins of 2012, 2014 and 2018 bear the assumption they have what it takes to get over the line. Liverpool however are the ones charged with making history, seeking Holy Grails and delivering an almost mythical gift to their supporters. If the Reds fail in their quest it will be attributed to nerves and the weight of expectation.

Anfield in midweek laid bare all the anxieties and insecurities of the Liverpool crowd.

The finger of blame for impatience, howls of derision at misplaced passes and scapegoating of players struggling for form points everywhere; at the old-timers who’ve seen it all before, at the younger element craving that first title experience and at the out-of-towners who apparently latch on without feel for the club’s tradition and identity. The truth is that everyone wants it too much and when things go awry the angst pours from the stands from all quarters.

Though Klopp and his players would never admit it, an away fixture at West Ham on Monday might be a blessed relief. Liverpool have taken a shine to the London Stadium, having rattled in eight goals on their two previous visits. On the opening weekend of the season, the Hammers fell victim to a four goal thrashing at Anfield so our opponents will be hard-pressed to cast off an inferiority complex.

Manuel Pellegrini ‘s team have a schizophrenic home record with five wins, two draws and five defeats this season. From the outside looking in it seems that the club is still struggling for its identity away from the Upton Park and despite attendances approaching 60,000 the new ground fails to replicate the claustrophobic, hostile atmosphere of old. That said, West Ham have been capable of raising their game at home against the bigger sides; Arsenal and Manchester United falling to defeat and Chelsea held to a goalless draw.

On the exterior Klopp remains calm. Despite his assertion last week that he expected Manchester City to win every game he refused to admit any glee at their Newcastle demise.

His only outward focus is rightly on the affairs of his own team and recapturing the zest that propelled Liverpool to the front.

Since Christmas our form has been patchy, the incremental strain of narrow victories over Brighton and Palace manifesting itself in the inertia that undermined the below par performance against Leicester.

The injuries that have dogged the last couple of months are gradually easing, with only Joe Gomez still absent long term. Monday night’s game comes just too soon for Trent Alexander-Arnold but James Milner can resume at right-back after suspension. In midfield a preferred three of Fabinho, Jordan Henderson and Gini Wijnaldum is beginning to emerge which allows Klopp the luxury of Xherdan Shaqiri off the bench.

West Ham for their part have a long list of absentees and are sweating on the fitness of Marko Arnautovic up front with Andy Carroll on stand-by to deputise. Either will present a physical threat to Liverpool’s defence as well as the pace and trickery of Felipe Anderson.

The next week or so could be a seminal period. A win at West Ham (with Bournemouth at home to follow) can put Liverpool firmly back on track while City face Arsenal, Everton and Chelsea over the same stretch. The Mancunians’ recent form offers no guarantees and another slip would suggest that it is in fact Pep Guardiola’s side wrestling uncomfortably with the pressure.

As the games tick down, for as long as a cushion that allows the Reds two indiscretions before City can aspire to parity at the top, Liverpool will remain favourites to withstand the burden of history. 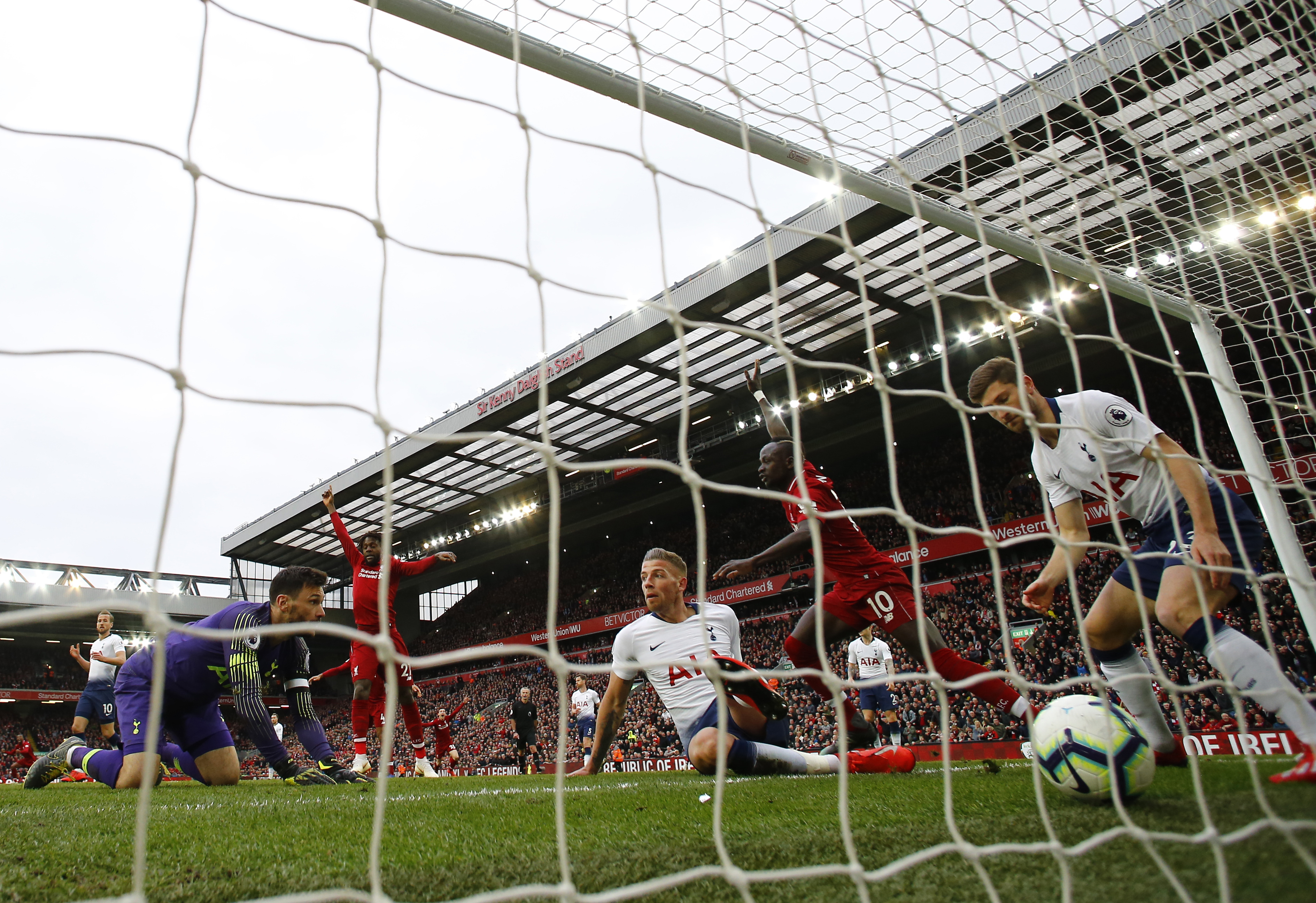