It's been a tricky start to the season for Trent Alexander-Arnold, but has his free kick against Watford shown that a return to form is on the way?

It’s kind of been the elephant in the room for us this season, but Trent Alexander-Arnold has been way off form.

As we’ve made one of the best starts to a season in our history, Trent has not been able to match his outstanding antics of last season. This is no real surprise given a number of mitigating factors. Firstly, the kid is 20. He is just a youngster and the fact he has racked up 60 first team matches at such a young age is testament to his outstanding ability.

Secondly, that young age has left him tired, both physically and mentally due to his participation in the 2018 World Cup. As part of England’s squad, which reached the semi final in this year’s exciting tournament in Russia, Alexander-Arnold’s season effectively finished in July. His return to the first team was immediate and he was not given a staggered return to the first team that the likes of Roberto Firmino was.

As the season has gone on, that has looked a bit of a mistake on Jürgen Klopp’s part. The young right back has looked short of energy over the last few months. Tiredness in a player that age is something that needs to be carefully monitored and he was rested in the games either side of the international break in October.

The role of full back is a tiring one. Especially in a Jürgen Klopp team where they are asked to push on and provide additional width to the team and then get back into position. Trent is tailor made for Klopp’s Liverpool as he is fantastic on the ball, loves to get forward and then has the pace to get back into position. That however will take its toll on any 20 year old, especially when you add the rigours of international football as well.

But for a lot of this campaign, the youngster has not hit the heights we know he’s capable of. His final ball in particular has been dreadful with many crosses ending up with the fans. However, he has bagged two assists this season – half already of his total for last season already. Proof, if needed, that statistics can be deceiving.

But there now seems to be signs that Alexander-Arnold has played through a pretty average run of form. He scored his first goal for his country in the latest international break with a fine finish in England’s victory over the USA during Wayne Rooney’s testim… ummm, during their latest friendly. 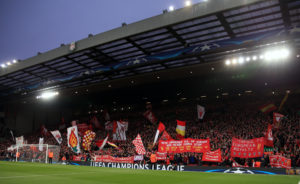 And now he has backed that up with his first goal of the season for the Reds with a thunderous free kick against Watford. It was an exquisite strike that put us 2-0 ahead and effectively ended the game as a contest.

Trent has been unfortunate this season and has hit the woodwork on a number of occasions. This goal has been coming from a set piece all season long and it will be a huge boost for his confidence that he has found the net.

For a team fully laden with attacking talent, it often feels like we should score more from dead balls than we do.

Since the departure of Philippe Coutinho, whose long range free kicks seemed to thunder in without fail, it just feels like we have lacked something. With Alexander-Arnold and Xherdan Shaqiri both fancying their chances from long range, hopefully we will see one or two more moments like Saturday. Everybody loves a rocket of a free kick.

With such a list of massive games coming up, the return to form of several of our players couldn’t have come at a better time. We’ve been winning games but been patchy at times – the first half at Vicarage Road wasn’t great either. But with Mo Salah looking back to his best and his compatriots up front beginning to score too, Alexander-Arnold’s return to form is timely.

Despite our extremely impressive start to the season, we’re still two points behind Manchester City. At this point, you have to suggest that every game is massive. And they don’t get much bigger than the encounter with Paris St Germain where a poor result will leave us potentially looking at the Europa League. 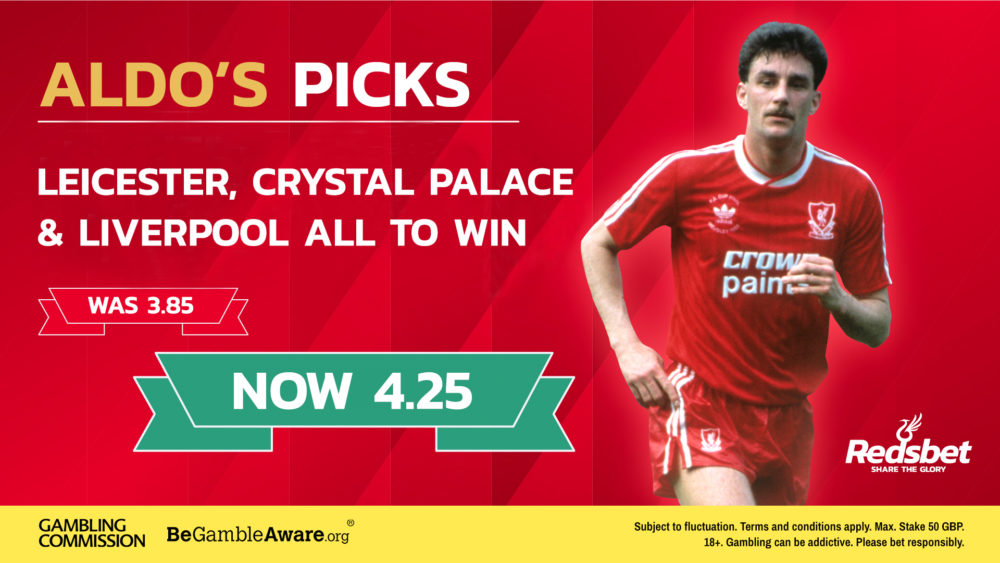