Liverpool are going to be top of the Premier League at New Year. A comprehensive 4-0 win over Newcastle spread some festive cheer around Anfield.

We’re half way there.

There might be another nineteen hurdles to overcome but the title is in clear sight. Liverpool’s task from here is to keep their heads while every single supporter is losing theirs; the prospect of reaching the Promised Land one that brings delirium and nerves in equal measure.

If the Boxing Day crowd was subdued for most of this latest victory over a supine Newcastle, the atmosphere was transformed with news from Leicester.

The roar that engulfed Anfield after 82 minutes was thunderous, sweeping from the Kop all around the ground in celebration of Manchester City’ latest demise. After months of what has felt like dogged pursuit, suddenly it is City who are crumbling under the pressure while Liverpool march on with relentless momentum.

In 2014 when Brendan Rodgers went so close to ending Liverpool’s agonising wait for the league title, there was much talk of the weight of the shirt and the burden of history. Now though, Jurgen Klopp has imbued his team with a conviction that harnesses the echoes of the past and instead of a fear of failure there is only expectancy.

Liverpool didn’t need to be at their fluent best to see off the challenge of Rafa Benitez’s Newcastle. Always tactically astute, it was no surprise to see Benitez have his team drilled for an exercise of damage limitation in the face of a potential Reds’ onslaught. Before Liverpool were able to get into their stride, Newcastle wasted their best chance after only eight minutes when Matt Ritchie’s devilish left foot cross was headed wide by Joselu.

It was only a fleeting moment of encouragement for the visitors and just a few minutes later they were punished for their profligacy. Andy Robertson’s whipped cross was met by the limpest of defensive headers; Jamal Lascelles nodding straight into the path of the loitering Dejan Lovren who slammed an expert half-volley into the roof of the Kop net.

This Liverpool team have mastered the art of controlling games once in front and for the remainder of the first half they toyed with Newcastle. The Geordies were penned into their own half with Lovren and the imperious Virgil Van Dijk setting the tempo from the back, while Jordan Henderson purred in midfield. The skipper is slowly but surely regaining his confidence and settled into some neat passing rhythms reminiscent of him at his cajoling best. 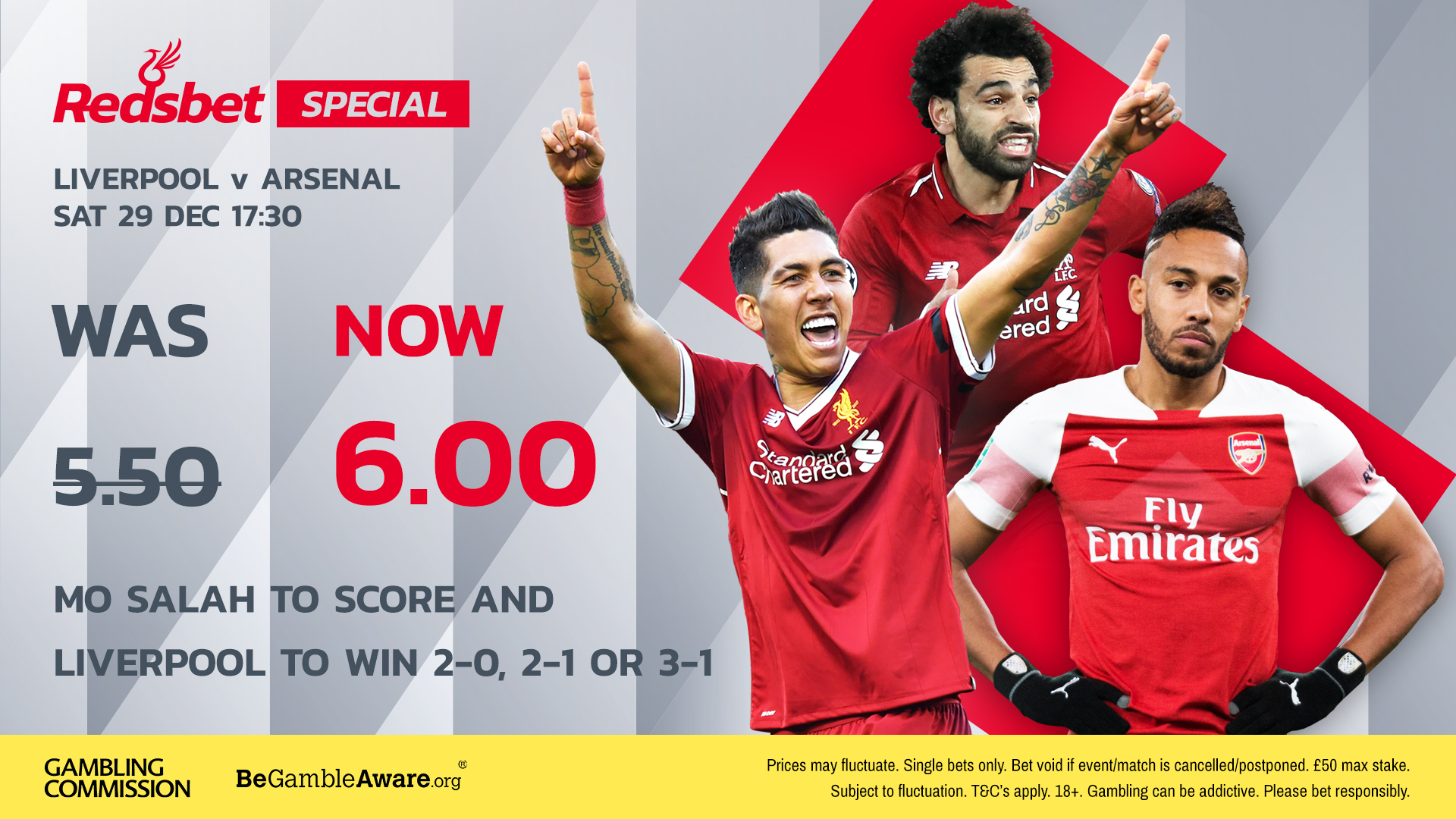 If there were any concerns about a Newcastle revival they were soon erased a couple of minutes into the second half. To this point Mohammed Salah had been largely subdued, but the Egyptian is seldom out of the action for long and when he drifted into the penalty area at the Anfield Road End, he fell, somewhat theatrically, under the challenge of Paul Dummett. The Kop screamed for a penalty and the referee duly obliged their pleas with Salah dusting himself down to slot home with complete assurance.

Xherdan Shaqiri continues to look the very definition of a Liverpool player;

a sure touch on the ball, remarkable balance and poise in possession, his endless darts into space a constant menace to defenders. He added his fourth goal in as many games when Henderson’s pass freed Van Dijk on the left; the Swiss racing in to convert the Dutchman’s stinging cross.

By the time Fabinho added a fourth, twisting to head in Salah’s corner, the ground was in tumult at the news that City were losing and the prospect of a sizeable gap opening up at the top of the table. For Liverpool, some might say the challenge has changed now that they’ve hit the front in such emphatic style. But, the reality is that the quest remains the same, despite the Reds now wearing the mantle of title favourites.

Keep winning and keep your nerve.

Klopp has earned right to trust over Fabinho handling