Liverpool have tasted defeat for the first time this season, but a title win doesn't come without it's blemishes.

General view from outside the Etihad Stadium

As Liverpool’s players trudged off at the end, the pain of losing was etched on their faces. They had offered their apologies to a deflated away support which had also been reacquainted with the sting of defeat but if this war had been lost, the battle rages on.

At the end of a twenty match unbeaten run it is time to reflect. League titles are seldom won without blemish and with seventeen skirmishes yet to come, Liverpool still sit proudly top of the pile. A four point lead might seem a slender insurance but it is still Manchester City who confront the rest of the season with the burden of the chase. Once the frustration of this defeat subsides, the Reds can dwell on their hard-won position at the summit and a lead in the race that looked so unlikely just a month ago.

This was a game decided by fine margins

The breaks going City’s way, the bounce of the ball off the uprights twice critically of a sky blue persuasion. The hosts enjoyed most of the good fortune and the balance of decisions from referee Anthony Taylor but while Liverpool will bemoan their luck they will regret that they were unable to impose their most incisive football on City except in fits and starts.

The Etihad managed to cast off its recent torpor and create a rare hostility which fed City’s frenzied start to the game. Liverpool held firm in the opening exchanges with Virgil Van Dijk at his most commanding; twice expertly positioned to clear from Leroy Sane’s penetrating darts down the left flank. In midfield throughout a frenetic first half, Jordan Henderson duelled for supremacy against the muscle and thrust of Fernandinho with the City powerhouse probably enjoying the edge.

With the early storm weathered, the Reds slowly began to assert themselves and a sweet combination of the front three came agonisingly close to giving Liverpool the lead. Mohammed Salah, dropping deep to the half-way line fed Roberto Firmino and collected his precise return pass to slide an inch-perfect ball into the path of Sadio Mane’s burst through the middle. Mane’s poke past the converging Ederson seemed to take an age as it rolled tantalisingly towards goal before skipping back off the inside of the post. 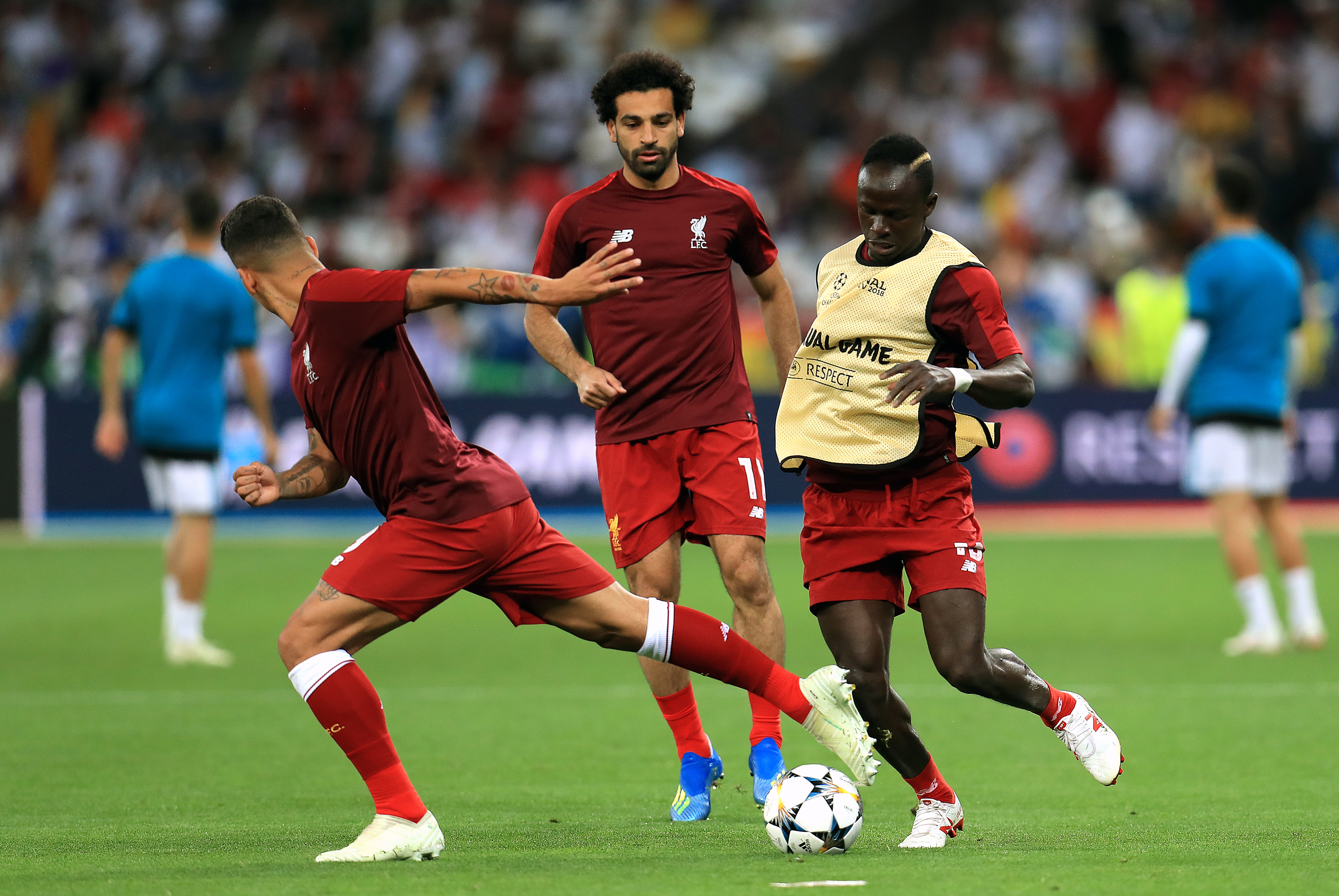 In the ensuing melee, John Stones’ blind panic saw him blast against the hands of Ederson and the ball cannon goalwards and seemingly over the line despite the defender’s desperate lunge to scoop away from the net. Stones’ last ditch clearance somehow evaded the feet of the inrushing Salah while the Liverpool fans waited vainly for the referee to signal that the ball had already breached the line. No such luck though for the Reds as City were spared, the replay revealing that only a tiny slither of the ball hadn’t crossed.

To consolidate Liverpudlian pain, the home side – buoyed by their lucky escape – were in front by the break. Dejan Lovren, who endured a night which oscillated between the unsteady and the torrid, allowed Sergio Aguero to nip in front of him at the near post, affording the Argentine time and space to rifle a rising shot into the roof of the net. It was a dagger to the heart right in front of the Liverpool fans just when it seemed the Reds had repelled the worst of City’s threat.

Of course this Liverpool team, above all else, has an appetite for a scrap and never lies down in the face of adversity. Jurgen Klopp, recognising the need for urgency, soon replaced the toiling James Milner with Fabinho and was rewarded with an equaliser within seven minutes. Trent Alexander-Arnold’s swinging cross looked overhit until Andy Robertson popped up at the far post to volley across goal. Firmino’s stooping header into an empty net restored parity and set off unbridled celebrations among the red hordes behind the same goal.

Alas, Liverpool’s valiant response was merely a false dawn and City weren’t to be denied the victory they craved so intently. Raheem Sterling’s pass freed Sane and his exact left-foot shot across Alisson Becker rebounded from the far post into the opposite corner; for the second time on the evening the woodwork a cruel mistress for Liverpool.

Daniel Sturridge to score and Liverpool to win (v Wolves) – 3.75

Save for a few late flurries and long balls into the City area, the Reds were finally vanquished. At the final whistle the home side celebrated with gusto; belief no doubt restored that they can reel Liverpool in and emulate last season’s title triumph.

But for the Reds the pain will soon ease and until the quest recommences at Brighton in nine days’ time, a glance at the league table is all the solace that is required. 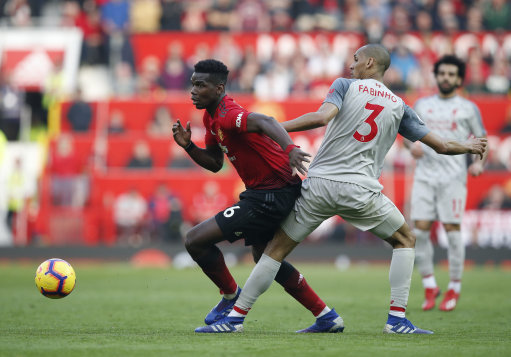 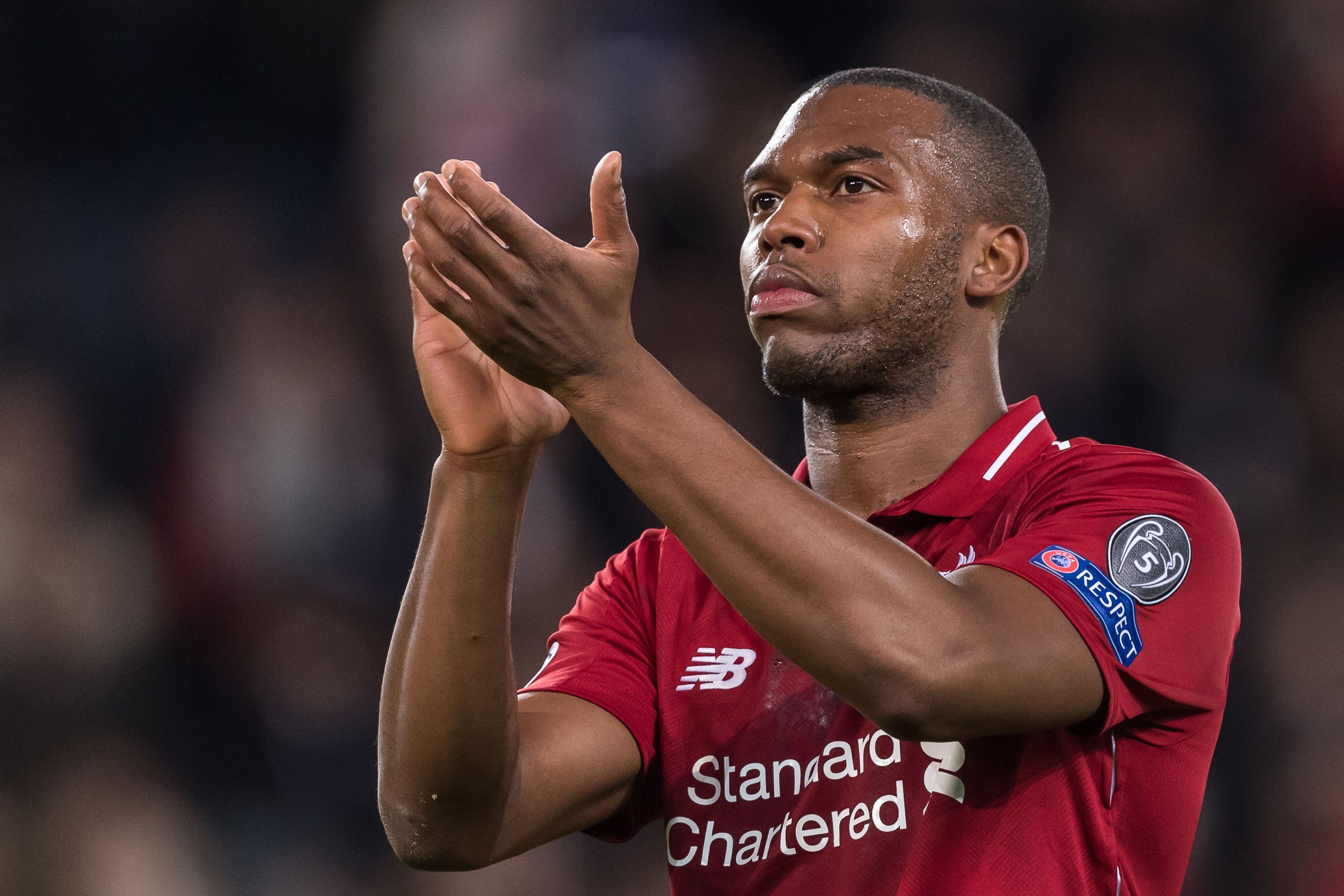