Some of Liverpool’s best league football under Jurgen Klopp at Anfield has come with evening approaching, sometimes with darkness already set in and stellar opponents about to be put to the sword under the shadow of the Kop roof.

Not so today though. It’s only Brighton and it will still be light at the final whistle. Part of me thinks this teatime TV bonanza should be reserved for the seminal title battles; six pointers that whip crowds into a frenzy.

Liverpool to win the Premier League 53/20*

We meet my dad and sister and her Lee in the St Hilda’s Hotel, a fifteen minute walk from the ground. This is not The Savoy. If there are rooms, you would hesitate to accompany someone there. This is a poor community. The men who gather here don’t go to the match and haven’t for years but they have served their time and love the Reds, probably more than most who’ll fill Anfield tonight.

Peter, Tommy, Mick et al line up every week to stare at a screen to watch Liverpool, content to sip at several pints of very cheap lager while they get their footy fix. One unmistakable face is missing. Tommy’s mate Dixie – who we think bears a passing resemblance to Kenny Dalglish – isn’t well and is in hospital . According to Tom, his friend has “taken a bad knock” which in Liverpool speak doesn’t sound good. 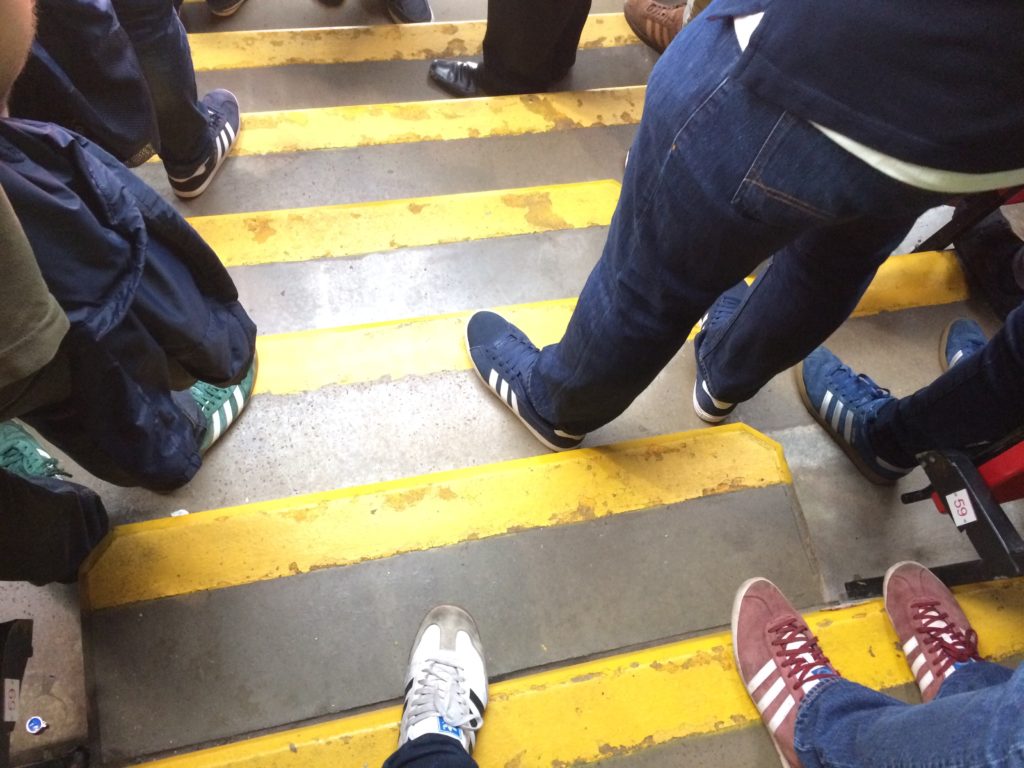 At the match, the atmosphere is flat. I find myself yawning; as I stare down at the floor I notice that everyone – all of us 40 plus and some older – is donning Adidas originals. Fashion habits die hard in this lofty enclave of The Kop, Block 306.

Mohamed Salah, in the most predictable fashion, lifts the mood by slotting home the opener at the far end. Receiving a diagonal pass from Roberto Firmino he engages the compass in his brain and sets off the ball due North West into the corner of the Anfield Road goal.

With Manchester City held at Wolves earlier in the day, we’re going top. For a minute I consider the prospect that after the years of pain, the near-misses we might just steamroller this league and win it by ten points. Fanciful stuff I know but if it’s tight come the spring I’m not sure how we’ll cope – that’s us, the fans more so than the players.

In the second half, a largely untroubled Allison Becker, emerges from his box and with a dollop of the Bruce Grobbelaars dinks the ball over the head of an advancing Brighton striker. There’s a communal heart attack for an habitually anxious throng; the Brazilian, in one fell swoop, preying on ragged nerves and nearly wiping out the season ticket waiting list. It’s actually an outrageous piece of skill but he atones for his “misdemeanour” with a brilliant reaction save towards the end.

Alisson Becker to save a penalty (vs Leicester) 20/1*

Thousands ebb away well before the final whistle, anxious to be home in good time, as though under a big collective thumb. I stay to the end and see that Becker, Jordan Henderson, Andy Robertson, and Virgil Van Dijk are the ones who applaud the supporters remaining behind. It’s a glimpse into Klopp’s dressing room, perhaps just a hint of a leadership team who will beat the drum when it gets down and dirty in this league.

Today has been thoroughly routine, on and off the pitch; good in the former sense but not the other. A title challenge will enliven the crowd in due course but we’ll have to wait some months before that really kicks in.

Anfield, in all its modern glory, can still be a quiet, sombre place – even in victory – unless the big boys are in town. The poverty of L4 doesn’t help and as the crowd fans out of the gaff, the relative silence is almost a mark of respect for a community that lives in the shadow of its bullish corporate neighbour.

No wonder many prefer the aways, and it’s a trip to Leicester next Saturday. 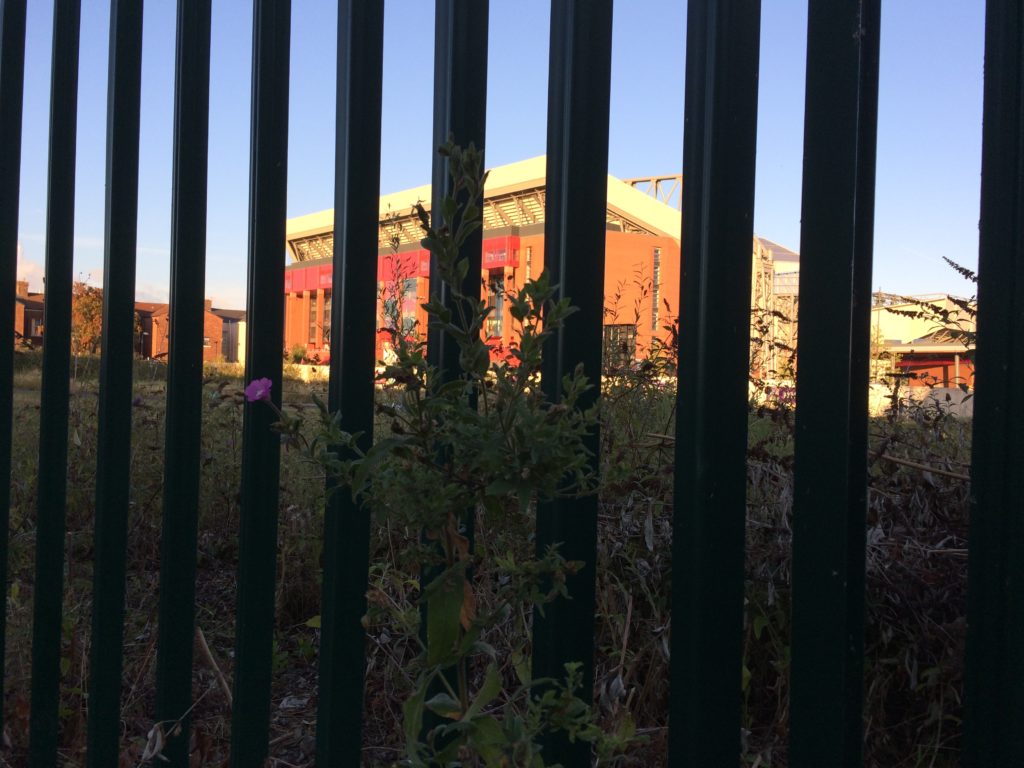