The stats that show Firmino is Liverpool’s unsung hero

The Brazilian has quietly had an excellent season 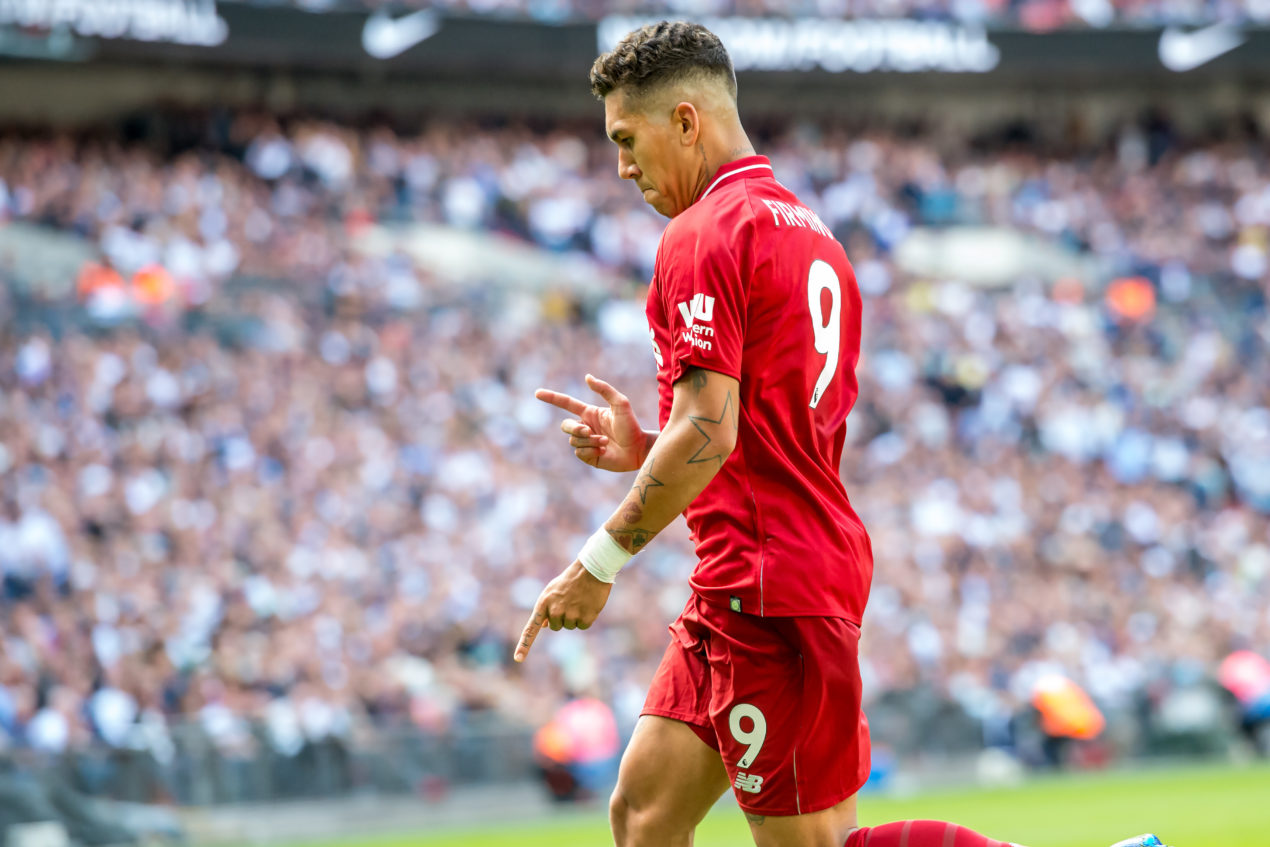 Liverpool are challenging for a first league title in 29 years, battling with champions Manchester City and on course for a points total that would have been enough to see them triumph in almost any other season in history.

The Reds’ success this season has been built on a solid defensive foundation, while the magnificent front three have again been outstanding.

Sadio Mane has contributed key goals in big games and Mohamed Salah is on course for another Golden Boot.

But Roberto Firmino, the man who ties Liverpool’s attack together, deserves more credit. We explain why in the above video.

Firmino is 4.50 to be first scorer in Liverpool vs Huddersfield*