We look into where else it may be worth having a punt this weekend. 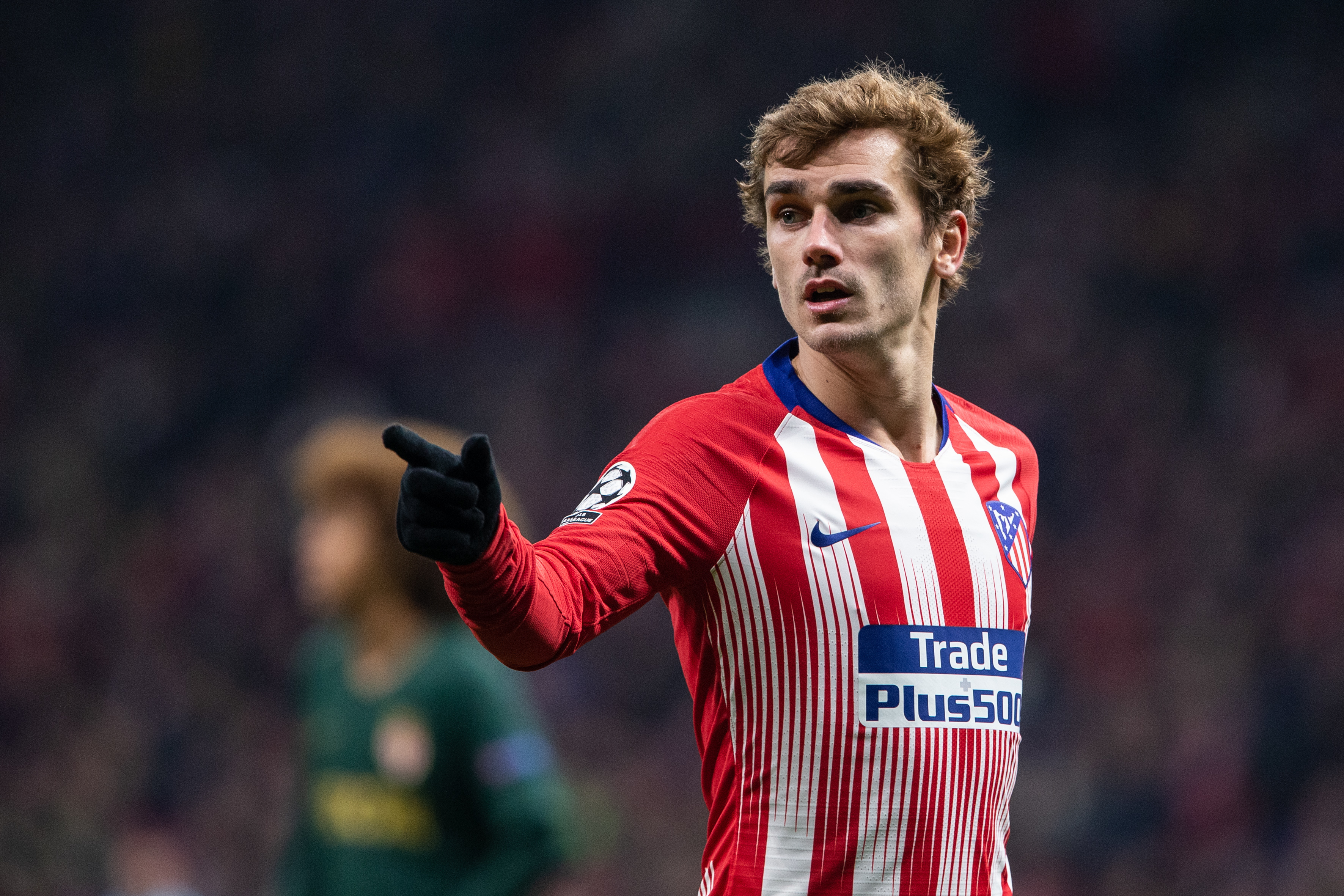 Antoine Griezmann of Atletico de Madrid during the match between Atletico de Madrid and AS Monaco of UEFA Champions League 2018-2019, group A, date 5 played at the Wanda Metropolitano Stadium. Madrid, Spain, 28 NOV 2018. (Photo by pressinphoto/Sipa USA)

It’s all gone a bit pair shaped for Levante, who have gone W1-D4-L3 over their last eight despite a relatively kind fixture list, while shipping 19 goals in the process. They only faced two top-half teams, with one of those ninth-placed Girona, but when they met anyone of real quality, they suffered a 5-0 defeat hosting Barcelona. That’s not the first time they’ve been embarrassed by a top side this term either, with Sevilla registering a 6-2 win over them earlier in the campaign. Their last four road trips leave a lot to be desired as they included matches with each of the teams currently occupying a relegation slots, drawing two of these and losing the other. Atletico may not be the most prolific going forwards, but they should have plenty of opportunities with the 34 goals conceded by Levante this season only second to the 35 shipped by bottom of the table Huesca.

Atletico are W28-D5-L1 in home matches since 2016/17 and should encounter few problems against their out-of-form visitors.

Things keep going from bad to worse for Bournemouth. They’ve lost 10 of 13 matches across all competitions and though the first three defeats were each by a one-goal margin, while the fourth loss came by two goals against Man City, they’ve gotten steadily worse as the confidence has drained away. In fact, their rearguard action has been so bad that they’ve shipped 15 goals in four matches since Boxing Day, with the nine goals conceded across their last two road trips leaving them with the second-worst defence away from home after Fulham. Everton might not be in the greatest of form, but they’ve endured some tough fixtures recently and have been thoroughly consistent hosting bottom-half sides. They’ve won 21 of 27 unbeaten matches versus such teams since 2016/17, while they’ve triumphed in all three games hosting Bournemouth since Eddie Howe’s charges secured promotion.

as he’s yet to face either an in-form side or a top team, with 12th-placed Bournemouth the highest in the league standings as United fans have gotten prematurely excited. Indeed, the Red Devils could face a rude awakening against a Spurs outfit that have netted 23 times across their last six outings in all competitions. That’s especially the case as United’s defensive concerns remain, even conceding against the likes of Cardiff and Huddersfield, while the clean sheets against low-scoring Newcastle and Championship strugglers Reading do little to convince. Spurs won the reverse fixture 3-0 and are currently enjoying a run of 15 wins from 18 matches in all competitions. They’re yet to draw a league game and given four of United’s five league defeats have come away from Old Trafford, the hosts look well primed for another victory.