Bettor Logic are back with their European weekend accumulator - including betting tips & enhanced odds!

Paulo Dybala of Juventus, reacts, with Massimiliano Allegri on the background during the Serie A 2018/2019 football match between Juventus and Chievo Verona at Allianz Stadium, Torino, January 21, 2019 Foto Andrea Staccioli / Insidefoto/Sipa USA

For a side that have won all eight of their home games this season, with seven by at least a two-goal margin, M’gladbach looks a cracking price against bottom-four outfit Augsburg. Their win record here can be accounted to a lenient fixture list of seven of their eight visitors currently sitting in the bottom-half of the table, but they welcome another one here so can be confident of another three points. In fact, if we go back to the start of last season, then Gladbach have won 14 of 16 unbeaten matches hosting opposition from the lower half. Augsburg’s progress has really stalled with a run of six defeats from nine winless matches, and they last won at a top-six side way back in 2014/15.

Leganes are proving a tough nut to crack under Mauricio Pellegrino, even pushing Barcelona all the way in their last outing. That was just their third defeat in their last 13 as the other two also came away from home. In front of their own fans, they’re on a run of four victories from seven unbeaten matches and this is even more impressive when considering five of the visitors during this time are currently in the top-six. Hosting bottom-half clubs alone, Leganes have won eight of their 12 matches here since the start of last season. Eibar ended their winless run of six games by beating an out of form Espanyol in the Basque country. On their travels, they’re just W1-D3-L5 this term with their five away goals the joint-worst in the division. Despite hosting many of the best sides, Leganes have only conceded seven goals at home this season, and if they get ahead it’s very difficult seeing Eibar with their lack of firepower getting back into it.

Juve keep marching on as their success over Chievo leaves them with 18 wins from 20 unbeaten matches, and even without second-top scorer Mario Mandzukic they netted three goals for just the fifth time this season. They’ve won to nil in each of their five trips to face Lazio in Rome since 2014/15 across all competitions, so should take advantage of Simone Inzaghi’s side – who have slipped outside the top four following a pair of disappointing results.

In fact, Lazio have only won twice in their last nine matches (W2-D5-L2) with both triumphs over bottom-half opponents, suffering defeat in their last trip to a diminished Napoli side to leave them with a terrible record against the better sides. They’ve lost 10 of their last 13 winless matches versus top-six outfits, including five of six this term, while even on home turf they’ve lost five of their last seven such games. 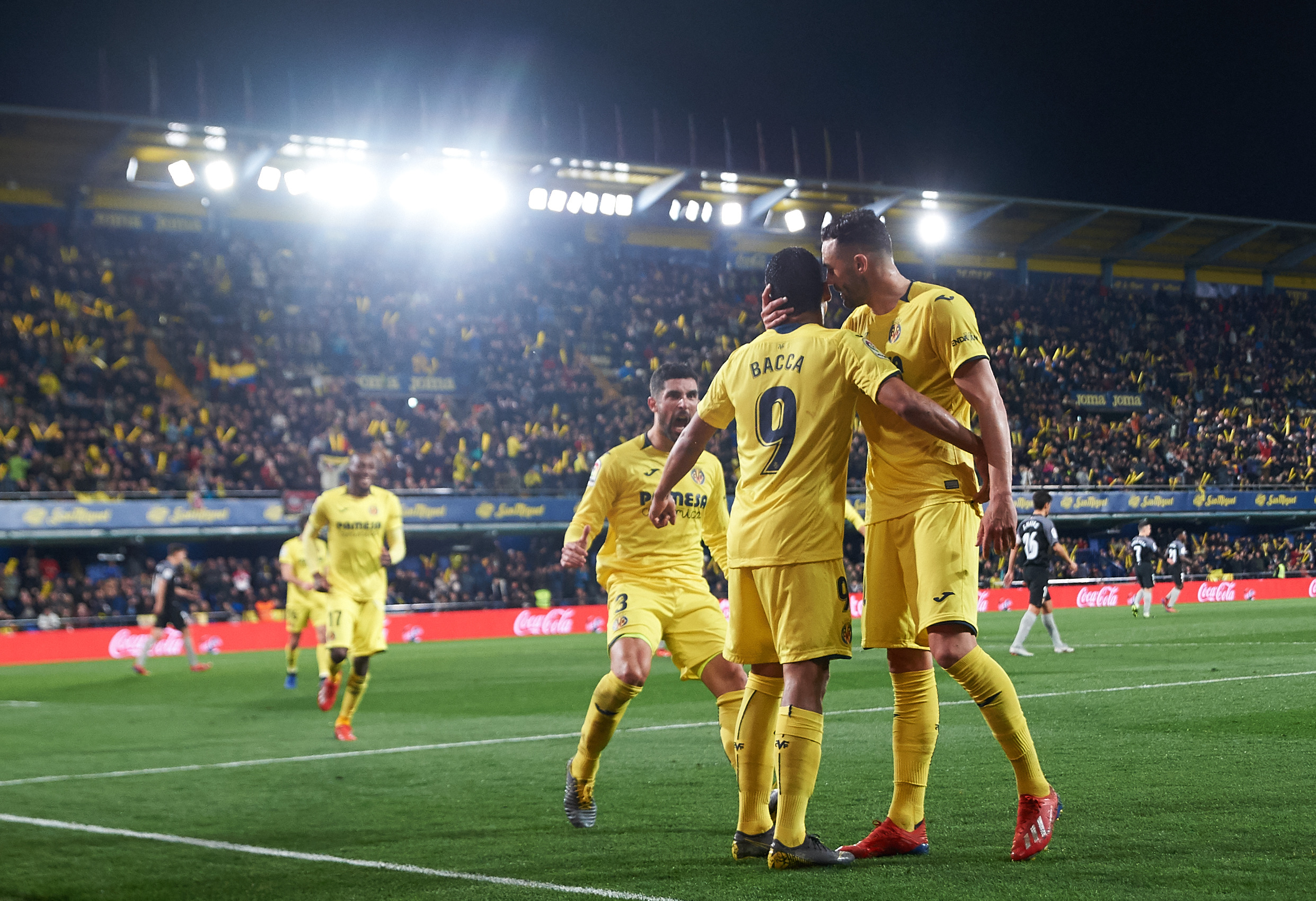