The Reds and the Fab Four

Given that Liverpool is a football mad city, it’s very interesting that The Beatles have no discernible links to either of the city’s two clubs.

In fact, the closest you could suggest to any kind of allegiance is a look at the iconic Sgt Pepper’s Lonely Hearts Club album cover. The only tangible reference to football in the many-faced cover is the presence of one Albert Stubbins grinning atop Marlene Dietrich’s shoulder. Stubbins is of course a post-World War 2 player of some repute, having played for the club from 1946 – 1953.

Given the myriad of famous faces on the album cover, Stubbins holds the prestige of being the only footballer. But with little evidence to suggest that any of The Beatles were football fanatics, their presence and influence on the terraces is often overlooked.

Liverpool to win next three league games is 17/4* 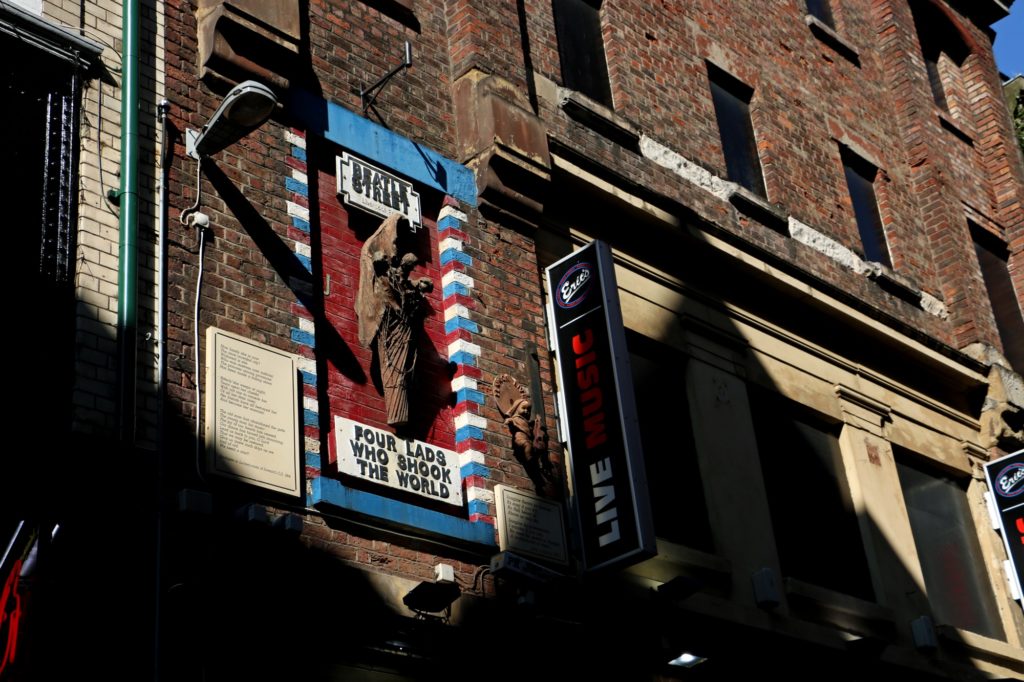 In the 1960s, the Fab Four shot to stardom with a decade of hits that are still belted out across the globe on a daily basis. Even though their levels of fame were unprecedented at the time, how that would play out in today’s instant news 24/7 environment would make Beatle Mania even bigger now.

And in the 1960s, football was an affordable hobby. Almost anyone could afford to pop along to Anfield on a Saturday afternoon and stand on The Kop. As was the culture at the time, the latest chart hits would be sung before and during a match. “The Singing Sixties” saw the likes of “She Loves You” and Gerry and The Pacemakers’ “You’ll Never Walk Alone” belted out around not only Anfield, but other famous grounds.

Say it quietly but it’s highly likely that You’ll Never Walk Alone was belted out loud and proud around Old Trafford. Of course, football fans have become more abusive with their songs but in the 1960s some of the chants were as merciless, just a lot more intelligent. For example, the Kop sang Des O’Connor’s “Careless Hands” to Leeds goalkeeper Gary Sprake after he comically threw the ball into his own goal.

I would have liked to have been a part of those more spontaneous atmospheres at the time The Beatles were bringing out chart toppers every other week. It would have been an amazing sight watching Bill Shankly build Liverpool in his image from the ground up whilst happy, enjoyable songs were bouncing around the crowd. Football was a working class sport and The Beatles were 4 working class lads who took over the world. They are inextricably linked to this era of football. 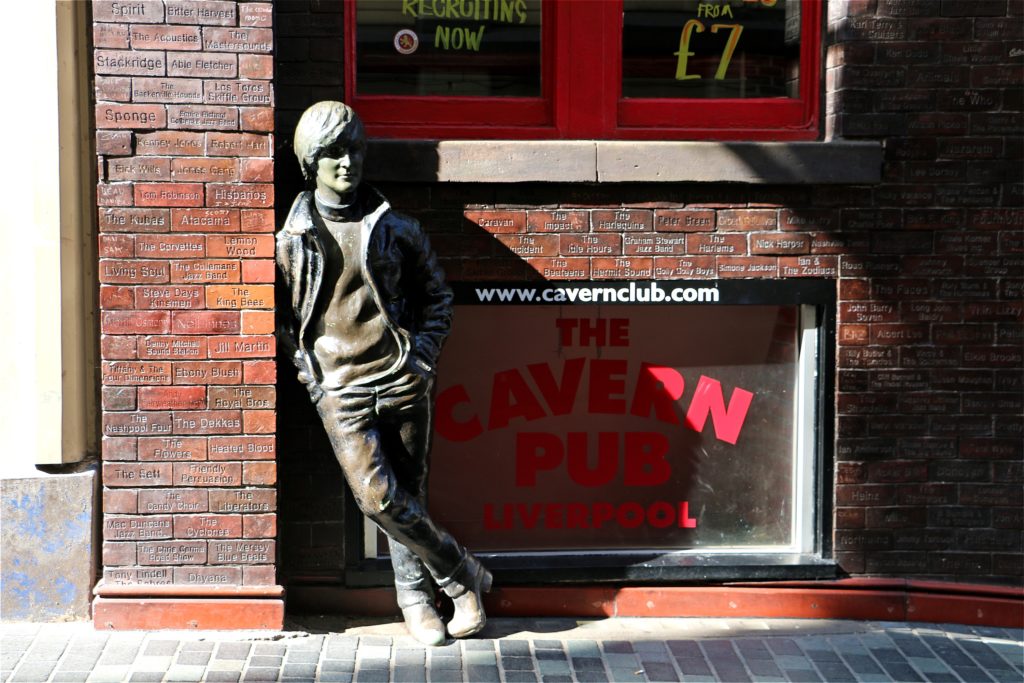 Certainly, chants used to be a lot more original – there was no hint of every team in the country having a song to the tune of Sloop John B as is the case now and has been since 2005.

It was a more relaxed, less pressurised time in the sport too. Culture has changed but the sport is unrecognisable from that time. Football is barely a sport, it is a multi-billion pound business. The Beatles will always be associated with happy times at Anfield as their stardom brought fame to the city.

Their hesitancy to pick Red or Blue was probably wise, but unfortunately we have missed out on a multitude of Beatles songs for players. Mane (That’s what I want), Being For The Benefit Of Mr Kuyt, All You Need Is Lovren, Drive My Carra, Keegan Work It Out, Kenny Lane, Let It Beardsley and of course The Hyypia Hyypia Shake.

Music is more likely to unite people than football due to the tribal nature of the latter, and I can’t think of anything more inspiring than the Kop singing something like “Let It Be” in unison. The Beatles may never have nailed their colours to the mast either collectively or individually, but their influence at Anfield will always be felt.