Salah completed an incredible record-breaking season in the Liverpool shirt last year. Can he follow up the momentary success, or is he a one-season wonder?

What can we say that hasn’t already been said about the Egyptian King? The antidote to islamophobia, a remedy for bigotry, Salah made yer da question his narrow-minded Brexitness as he hammered in goals in front of the Kop from August to May. For one season he converted the city of Liverpool to Islam, and left opposition players praying in his wake. Children all over the country celebrate goals by kissing the ground, mimicking Salah’s sujood. 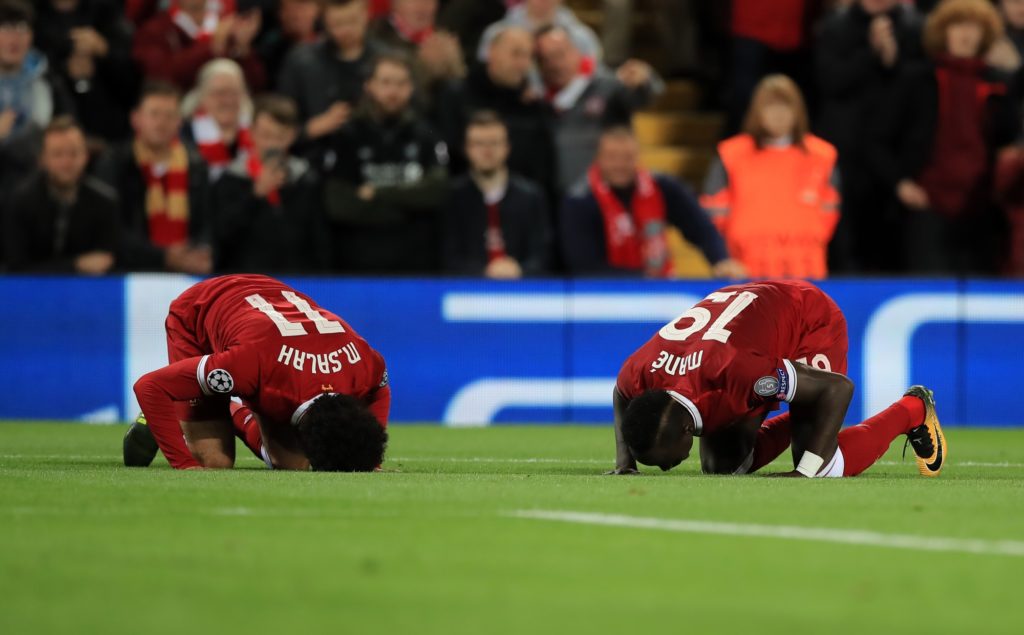 But the record-breaking season ended with a shoulder injury and defeat in the Champions League final. Finishing an amazing run on such a low could take a mental toll on anyone, and it was easy to fear he was a footballer on his way down the same path as Michu, fellow Egyptian Mido and other Premier League second season letdowns. We can look closer to home for disappointments, too. King Kenny was desperate to sign Charlie Adam from Blackpool, but failed to realise that being brilliant at Blackpool doesn’t equate to being brilliant at Liverpool.

Obviously, none of these players were anywhere near Salah’s level. He’s too skilled to fade into oblivion and he returned in time to play two games for Egypt in the World Cup, where he scored goals but didn’t play to the lethal level we’re used to. Being injured and sidelined for a while can leave a mental mark on players, who will often be scared of re-injury which seemed to be the case with a hesitant Mo in the Egypt shirt.

So, what can we expect from him as he moves into the difficult second season?

The Difficult Second Album Syndrome is an established headache in the world of music. Living up to towering expectations is what Salah has to do this season, as if he’s just released a critically acclaimed platinum selling rock album that has changed and shaped the industry forever. Similar to what the Stone Roses failed to do with Second Coming, the Killers with Sam’s Town and to some extent the Strokes with Room on Fire.

Taking pre-season and the season-opener against West Ham into consideration, the Strokes might be the most applicable analogy. When they arrived on the scene, so effortlessly cool (despite their swanky boarding school backgrounds) in 2001, the NME declared they were there to “save rock”. But the Strokes could never follow up their boss debut album Is This It… At least according to the critics at the time.

They released Room On Fire in 2003. Adhered to the motto “if it ain’t broke, don’t fix it”, the albums are almost identical but compared to the debut, Room on Fire was always going to come out bottom (despite containing the best song they ever recorded in Reptilia). It is not a bad record, but the debut was just that good.

Every song on Is This It could be a single if they so wished, just like most Mo Salah goals from the 2017/2018 season could make your YouTube compilation.

When front man Julian Casablancas spoke to Mojo in 2003, ahead of their release of the second album, he was candid about his concerns. “I feel like I will break under the pressure that I put on myself. What if a critic, or the general consensus says, ‘He really let us down this time’? That would fuck with my head and hurt me. But if I knew it was true, that would hurt me 10 times more.’

And now the strain is on Salah’s recently rehabilitated shoulders. No other players were praised like him last season, and the reception when he came on to his first pre-season match in the States showed how eager fans are to see him on the pitch. How they expect him to perform instant magic. Is it a burden he can bear?

Both in football and in music you have years to reach your breakthrough form, your record-breaking season, but you’re given no time to follow it up. Salah found unsuspected success almost too quickly in the Liverpool shirt and expectations are high for him to at least maintain the same goal scoring level. A task that is surely impossible.

Fans of other teams are hoping he’s a one season wonder. If you compare his stats from last season to those from his time at Roma, you can understand where doubts are coming from. The year before he joined Liverpool he netted 19 times in all competitions, and 15 the year before that. The outrageous peak in goals could appear random, but the obvious explanation is the different style of football Liverpool employ. 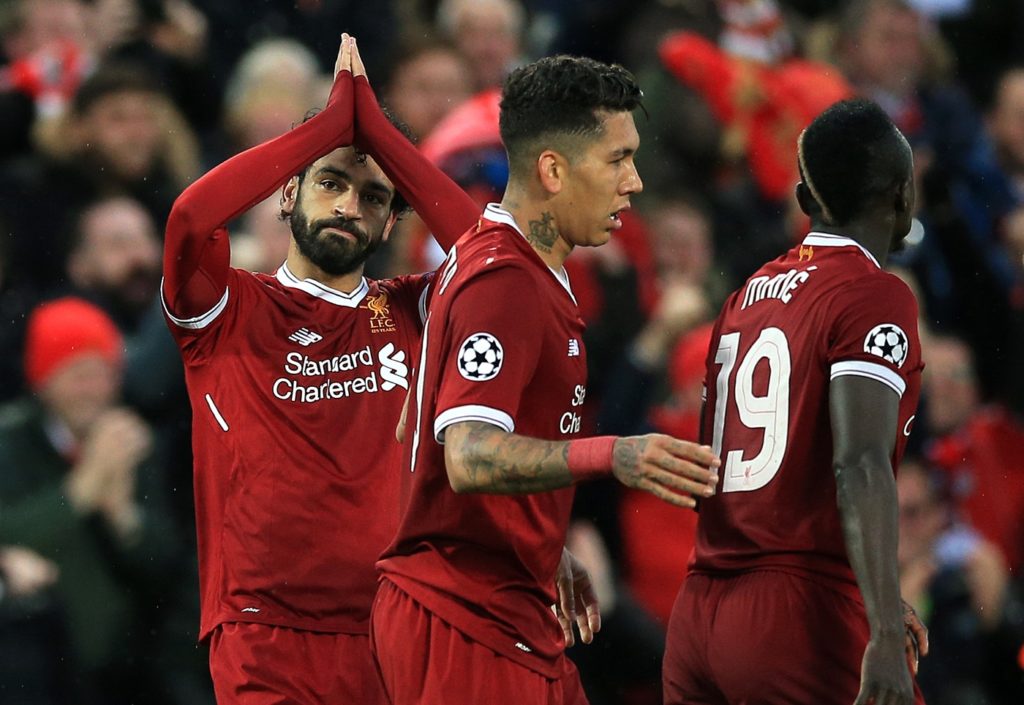 He wasn’t the best finisher in Roma where fans remember him for missing massive opportunities, and last season in the Premier League, he missed more clear-cut goalscoring opportunities than anyone else.

But the potential is there for him to score even more. Salah’s success is not just down to his own genius. Sharing the front three places with Mane and Firmino has been beneficial for the Egyptian. Firmino’s unbelievable work ethic makes him far more than ‘just’ a centre-forward and he’s prone to dropping deep, allowing wide players like Mane and Salah to take his space far up the pitch. A decline in form in any of the front three would impact the other two, so for Salah to be as good this season as last, Mane and Firmino also need to stay fit.

With an improved midfield after the arrival of new signings Keita and Fabinho, he is likely to get the ball even more in goalscoring positions. Although he’s left footed he is not a one-trick pony, scoring goals of all variations, but it is still improbable he’ll reach the same numbers. Simply because his Liverpool debut season was that good.

It is completely unrealistic to hope for a similar record-breaking campaign like the last. But we can’t complain if we get a Room On Fire performance from Mo Salah this season, and with a treat like Reptilia in the mix who knows where Salah’s potentially Difficult Second Album Syndrome could take us.