This one is massive. Tottenham Hotspur, away, at Wembley Stadium. It has a ring to it, doesn’t it? You don’t get the 06.44 from Lime Street to have a run-of-the-mill day out.

August saw us build up the importance of taking maximum points from the opening phase of four games and we did just that, but the phoney war is now over. Titles are won by taking points off your biggest rivals and no mistake.

After trouncing West Ham on the season’s debut weekend, Liverpool have huffed and puffed their way to the top. Much credence has been given to winning matches “we’d have lost last season” but a perfect haul was accrued from Crystal Palace, Brighton and Leicester last year and we still finished fourth.

Spurs are one of four teams with genuine title aspirations, despite Watford putting a spanner in their works before the international break. However, Liverpool go to Wembley as favourites to win the tie and that says a lot. Bigging up our own chances – after a 28-year championship hiatus – always sounds lame to our mockers but even the odds-makers agree this time round. The Reds are already a short-price to end up as Champions and a signature win in The Smoke could even have Liverpool contesting favouritism with Manchester City when the weekend is done.

Liverpool to beat Spurs and Man Utd and Everton BOTH to lose 46.00*

Unlike the tests undertaken so far, tomorrow’s examination is a real measure of Liverpool’s credentials. There’s no room in a winning mentality for a repeat of last October’s 4-1 horror show but the cast is much changed from then and only Joe Gomez, now a dominant yet becalmed presence at centre-half, remains from last season’s back five. Dejan Lovren’s first-half Wembley nightmare is still less than a year ago but this Liverpool team already exudes greater solidity; so far this term functionality – not necessarily a bad thing – over flair.

This is the point where Jurgen Klopp’s mettle begins to be trialled. The German, though it seems hard to believe given his stock among Liverpool fans, still hasn’t won anything. For the first time Klopp has the added pressure and dual responsibility of delivering the league title and reprising last season’s European adventures. 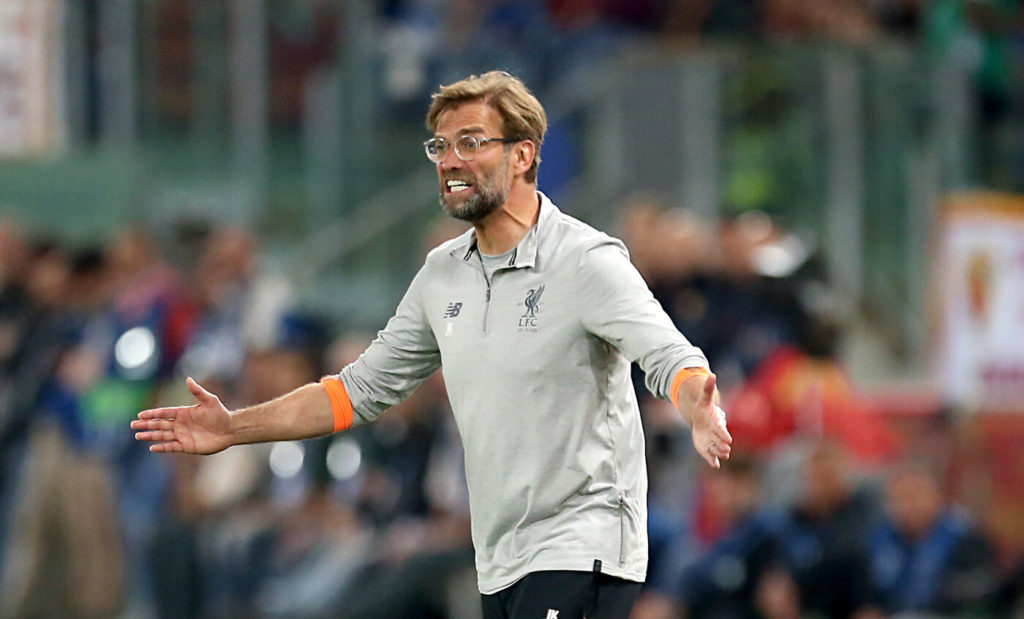 Klopp has created an admirable selection meritocracy and can’t be accused of not knowing his best team, but Paris Saint-Germain loom large on Tuesday so packs might need to be shuffled. The continuity he craves has to be compromised by the reality of rotation but with the essential rider that weakening the team isn’t an option.

Will Naby Keita return in London, and if so for whom? Jordan Henderson has a new contract in his back bin and surely starts as captain. Gini Wijnaldum has been a symbol of metronomic consistency thus far so maybe this time James Milner gets a break. How are the other lads looking after their mini-break with compatriots? It’s a tough one to call. Rather you than me, Jurgen but then we’re on a train at the crack of dawn while you’re the man in the know.

Up to now, only Sadio Mane of the front three, with four goals in four games, has really hit his straps. Roberto Firmino was more like his buzzing old self at Leicester, despite the reality that Premier League defences have cottoned on to the Brazilian being the fulcrum of the Reds’ final third presence. Firmino though is an inveterate problem solver and is tough to keep quiet. Surely it won’t be long before his travails reap rewards for the latent goal-getting powers of Mohamed Salah.

Mo Salah to score and Liverpool to win 3.50*

The Wembley factor is an interesting one. By now, Spurs were meant to have their comfy slippers on in their new home but still they remain exiled to the continuing frustration of their supporters. At 12.30pm it’s hard to imagine it rocking under the Arch; the home fans nervous of a Liverpool team capable of derailing their own ambitions. Liverpool are hugely overdue a Wembley success and a win tomorrow would represent a real marker; a statement victory worth more than just three points in a race that is just getting going. Liverpool have been quick off the blocks and now its time to get into their stride.

Liverpool to win next 3 PL matches- Spurs, Southampton and Chelsea 7.50*