Should Jurgen Klopp be interested in the Ivory Coast international in the summer? 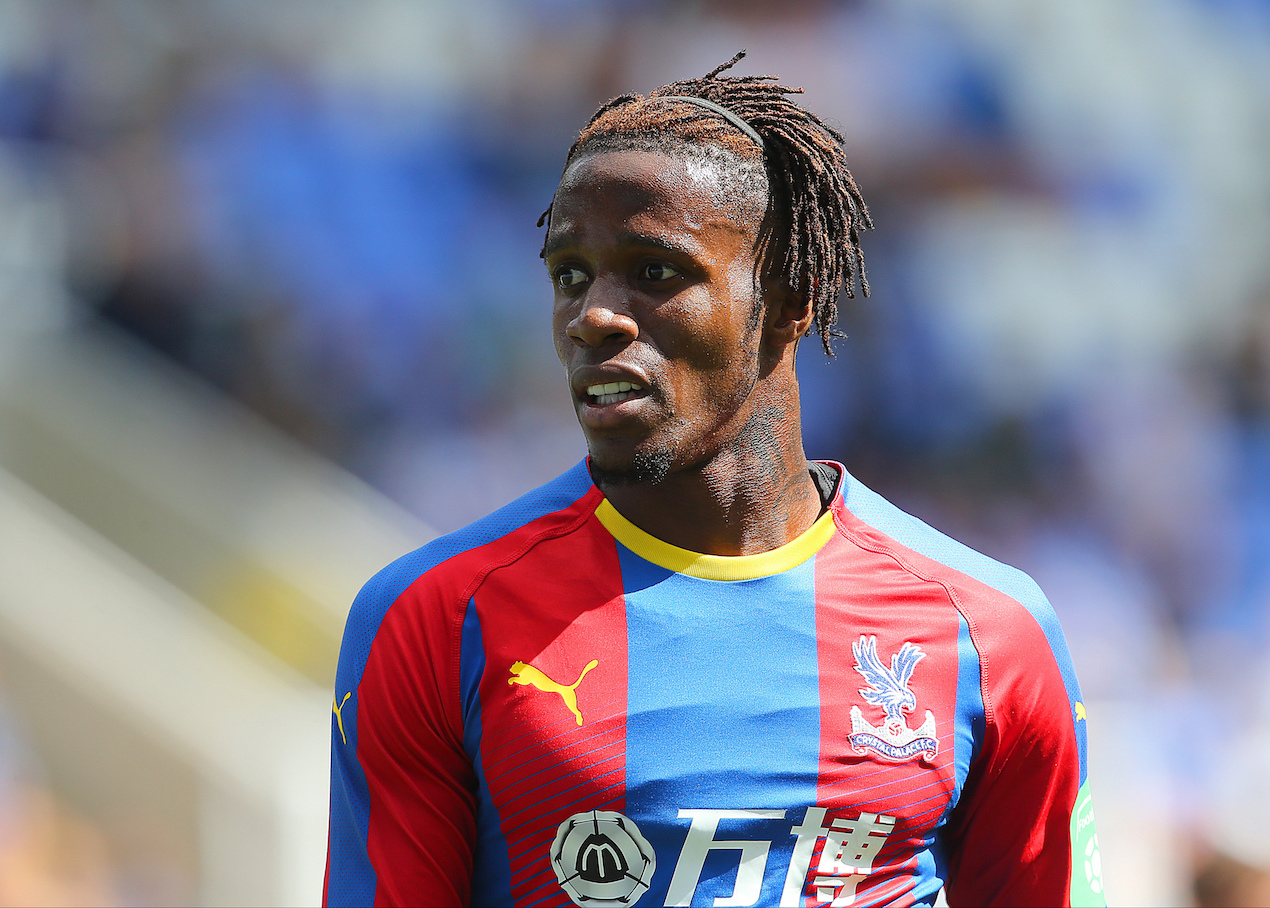 But Liverpool shouldn’t be the team to make his dream a reality.

Reports over the weekend emerged suggesting Crystal Palace were prepared to cash in on their wantaway forward this summer, but only for a fee believed to be in the region of £80million.

Borussia Dortmund have been touted as a possible destination with reports claiming he was the club’s top target to replace the in-demand Jadon Sancho. However, it’s unlikely the Bundesliga side could finance such a move.

While Liverpool haven’t been directly linked with the Crystal Palace No.11 recently, Anfield has been mooted as a potential destination for the former Manchester United star for a number of seasons now.

Jurgen Klopp is clearly a fan having praised the Palace attacker after Liverpool’s 4-3 victory over the Eagles back in January: “Wilfried Zaha is a world-class player and he gets into a one-on-one situation and we’re one down.”

It isn’t the first time the Liverpool boss has singled Zaha either. Ahead of the trip to Selhurst Park earlier on in the season, Klopp claimed the former Red Devil signing a new deal with the club was a “spectacular transfer.” 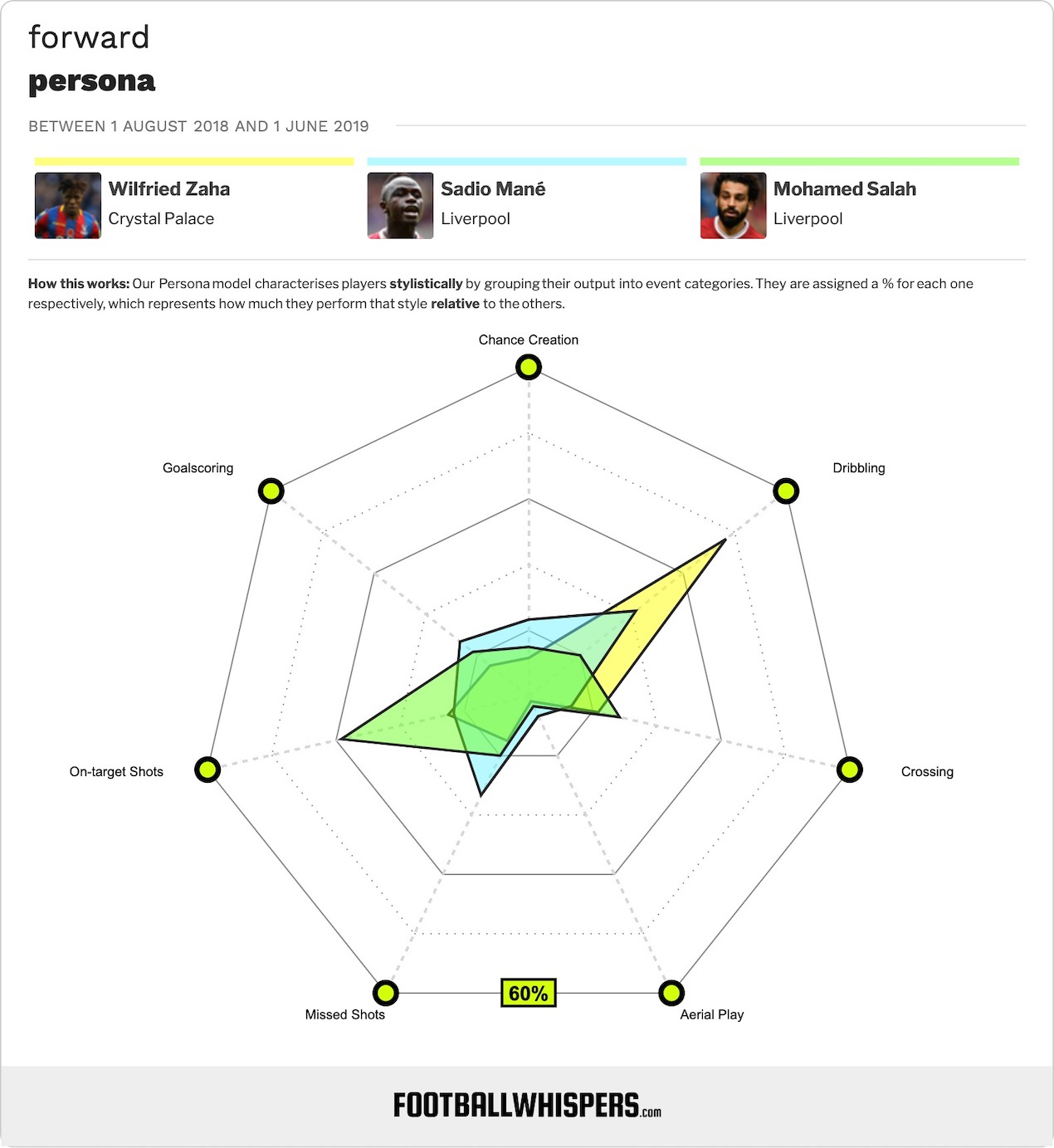 His performances for Palace over recent seasons have been real Roy of the Rovers stuff, with him often single-handedly dragging a struggling Palace side to safety.

He is perhaps the definition of a big fish in a small pond and it’s no surprise he now feels the time is right for him to make that step up and play in Europe’s elite club competition on a regular basis.

But he’d be a big risk for a team like Liverpool for a number of reasons. Firstly, from a financial point of view. Not only would he command a large transfer fee, his salary would be an obstacle too.

Sadio to score first vs Huddersfield is 4.90*!

The Reds rarely operate in such a way unless the player in question is a guaranteed starter. Think Virgil van Dijk or Alisson. On top of that, Zaha would arrive as the fourth musketeer, the man to allow Liverpool to rotate their final third options. He’d be arriving to supplement the squad as opposed to improving the first team.

The Premier League leaders aren’t known to break the bank for such players.

And then you consider his stats. The team he’s playing for needs to be taken into account but it shouldn’t be used as an excuse for certain numbers. 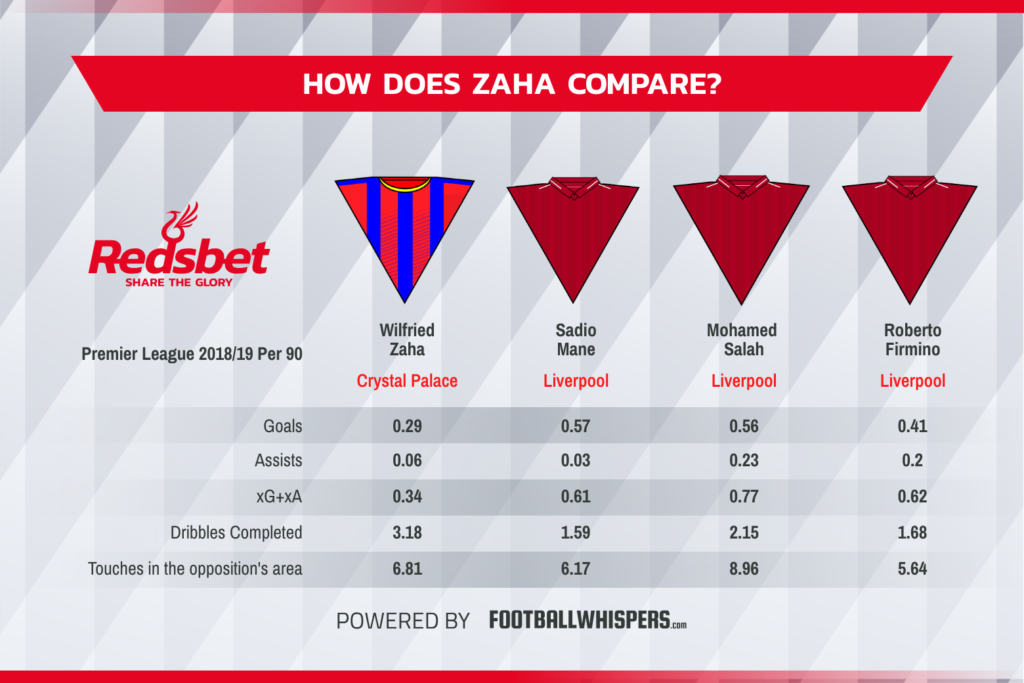 THE NUMBERS BEHIND WILF’S SEASON

For example, his goal return of 0.29 per 90 for a team struggling in the lower half of the table isn’t that bad but it isn’t exceptional. More often than not, players who are outliers in their teams perform to a higher level. Yet Zaha has never hit double figures in a single Premier League campaign and that is while playing in a team built specifically to get the best out of him.

His underlying numbers, his expected goals and assists, are what should be cause for concern, though. His five-year average is 0.35. So he is consistent. But these numbers don’t paint a picture of a dangerman.

Where is the end product? He completes 3.18 dribbles per 90 minutes and averages 6.81 touches in the opposition’s area, putting him in the top 40 across the top five European leagues for the latter stat.

An elite level dribbler and someone who finds himself in the penalty area with great frequency, yet his expected goals and assists average are way below what you would expect from an attacker like Zaha.

He’s not getting into high-quality goalscoring areas and he isn’t creating them either despite being in positions that should result in both.

For a bit more context, Riyad Mahrez is the player in the Premier League with the highest number of touches in the opposition’s penalty area after Zaha. The Man City man averages 6.42 per 90 but his xG+xA is 0.78. After him it’s Marko Arnautovic (6.38) and the West Ham United forward has an average xG+xA90 of 0.50.

While Zaha is clearly talented, there are better value for money options out there. It’d be a gamble for the Reds and is one they don’t have to take.