Liverpool’s victory over Crystal Palace at Selhurst Park on Monday night served as proof that the Reds are capable of taking on one of the league’s tougher non-top six outfits in challenging circumstances and controlling proceedings with a minimum of fuss.

But it also highlighted the extent to which opposition sides are now so fearful of Jurgen Klopp’s men, that they are willing to alter their tactical setups and negate their own positives in a desperate attempt to escape a match against them with something approaching a decent result.

As both West Ham and now Palace have found out, that’s an incredibly difficult thing to do.

The Eagles lined up with the same eleven which earned an impressive win at Craven Cottage against Fulham on the opening day, but they chose to change an awful lot about the playing style which had proven so fruitful against Slavisa Jokanovic’s side when confronting the Reds.

Aaron Wan-Bissaka and Patrick van Aanholt, arguably the best pair of full-backs in the Premier League outside of Manchester City’s and Liverpool’s, were amongst the most accomplished performers against Fulham, and often serve as Palace’s most potent attacking threats. Yet here they had no effect of the game in an offensive sense, barely passing the halfway line.

In the middle of park, James McCarthur and Luka Milovojevic, who are typically tasked with picking the ball up in the centre of the pitch, carrying it forward and moving it quickly to the likes of Wilfred Zaha and Andros Townsend, spent most of the match worrying so much about Liverpool’s three midfielders that they hardly left the centre-circle.

Wan-Bissaka and van Aanholt were forced, and most likely directed by their manager, to stay in their own half because Palace were so terrified of the ability of Andy Robertson and Trent Alexander Arnold in the final third.

Normally there are players in a football team who the opposition are happy to leave in control of the ball. They will often to try to funnel possession to them because they aren’t deemed to be a threat. Full-backs are probably the players most associated with this notion.

But not at Liverpool, where every player is now considered a foreboding figure.

All over the pitch, the Reds’ players are creating problems for their counterparts.

Milovojevic and McCarthur were restrained so that they could try to deal with Naby Keita and Gini Wijnaldum’s forward movement. Zaha’s influence was reduced as his pace was less of a threat than usual because of the speed of Virgil van Dijk and Joe Gomez. Palace’s influence from set-pieces was completely nullified by the composure and physicality of van Dijk and Alisson.

This is now a Liverpool eleven in which every single player strikes fear into the opposition. Managers at every club are now looking at the Reds’ line-up and thinking they need a plan to deal with each and every player on it. They are willing to restrict and set aside the positive and ambitious qualities of their own teams, because Liverpool are simply too good to compete with mano-a-mano. 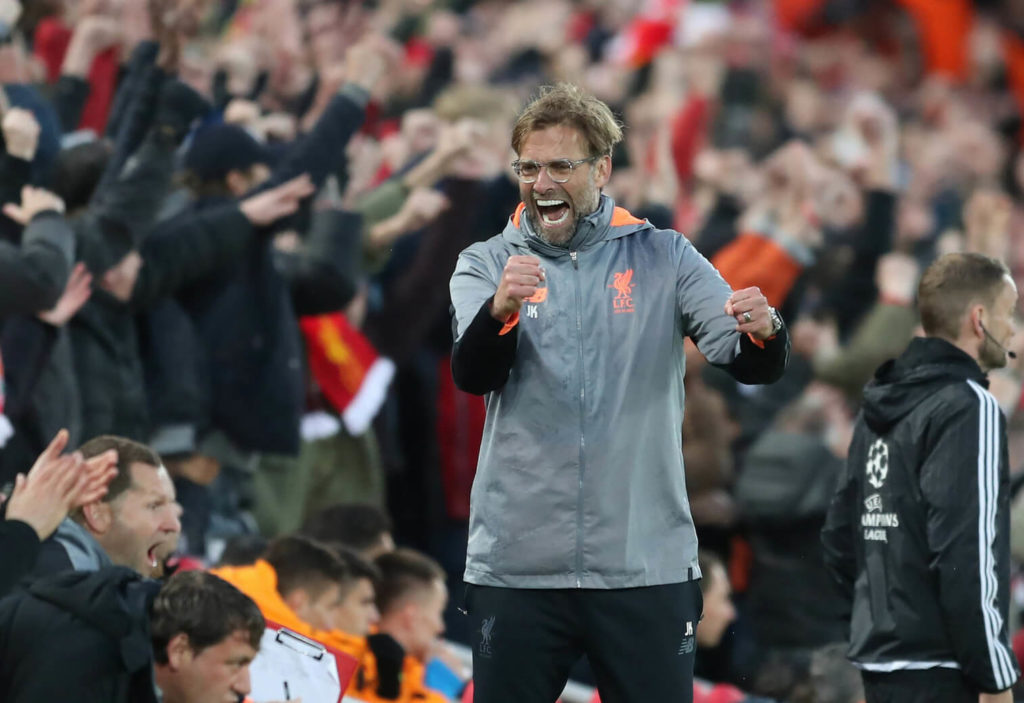 This sense of fear hasn’t just built-up this season. Last season’s European run, the Reds’ unbeaten home form in the league, and the huge number of goals scored set those wheels in motion. But the addition of an array of excellent players in the summer and two authoritative victories so far this campaign will only amplify it further.

Very few football teams across the planet hold that kind of power and are able to instil such trepidation in opponents. It is a quite remarkable position to be in.

Even the best Liverpool sides of the last three decades, Rafael Benitez’s 08/09 squad and Brendan Rodgers’ team in 13/14, had probably five or six first-team players who necessitated a response from adversaries as soon as they were named on a team-sheet. For Klopp to be able to send out eleven is a huge feat.

It’s a sense of a control which Manchester City have developed under Pep Guardiola. As shown in Huddersfield’s collapse there last weekend, teams now turn up to play Manchester City at the Etihad and just hope to emerge without embarrassment. They don’t try to win the game, they don’t try to accentuate their own positives, they just try to get through it in one piece. Quite often, they fail. 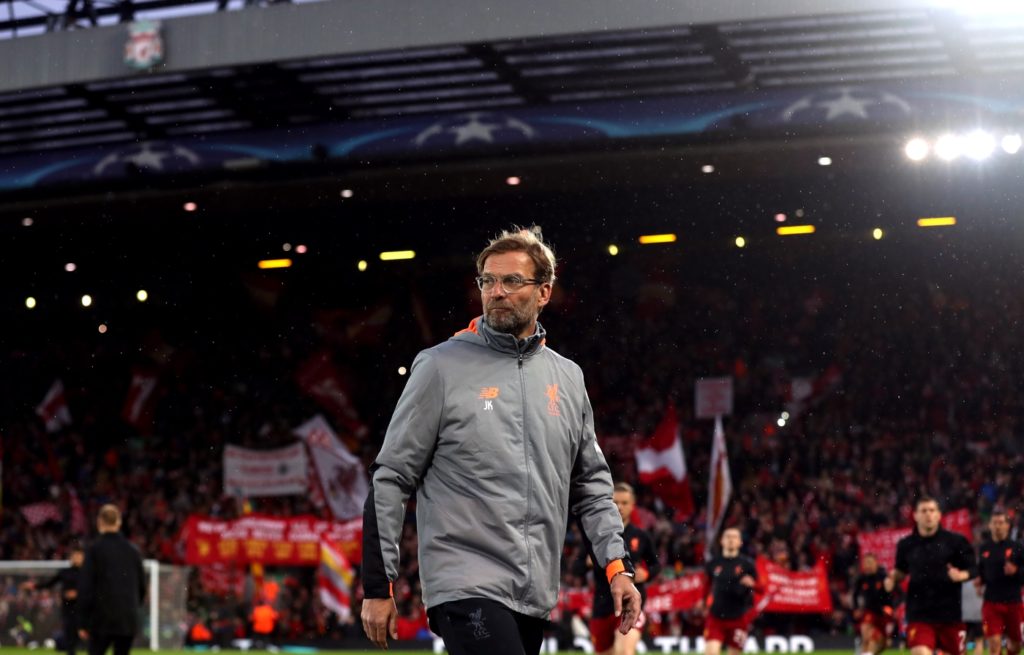 As Liverpool continue to totally dominate more games, earn more clean sheets, and keep teams at arms’ length, the same will happen. Sides will arrive at Anfield and think, “we’ve got no hope here, we just can’t wait for this to be over.” In a season where it might take 100 points to win the title, the Reds need as many clubs as possible to approach things in this way.

Brighton managed to beat Manchester United quite comfortably last weekend by pressing them high up the pitch, preying upon their weaker links and the disunity in their ranks. Liverpool’s immense overall quality and lack of such weak links means the Seagulls will surely not try it again on Saturday.

West Ham have already collapsed at Anfield, while Crystal Palace negated all which is good about themselves at Selhurst Park. If Brighton do the same, the fear with which those outside the Premier League’s top six regard Liverpool could become concrete enough to last for the entire season at least.

If the Reds are to truly challenge for the title, they’ll need it to.