It’s been an unpleasant few weeks for Mo Salah, with dispute after dispute soiling his relationship with the Egyptian FA.

However, he is back in business on the international scene, scoring two and setting up as many in a 6-0 thrashing of Niger in an African Cup of Nations qualifier at the weekend.

Egypt 6 – 0 Niger. Full time. #LFC's Mo #Salah with 2 goals, 2 assists, 2 penalty misses (scored on one of the rebounds). Everything went through him. Looked very good. Still a bit 'rusty' but he came out unscathed and should be returning to Liverpool in the next day or so.

The Egyptian King has had a difficult start to the season as the Reds have set off at high speed. However, despite two goals and as many assists, Salah has not hit the heights of last season yet. It’s not surprising – Salah is likely not at peak fitness still after his injury in Kiev.

He did feature in this summer’s World Cup in Russia and scored two in as many games but the Pharaohs bowed out of the tournament with three losses and the speculation has since been at fever pitch about whether he might call it a day with international football.

Whilst Salah is a global phenomenon in his duties as a Liverpool player, he is Egypt’s shining star. He is one of the most famous people in the country and even attracted over a million votes in the Egyptian Presidential election in April – making him the runner up despite not even being in the running.

Mo Salah to score and Liverpool to win against Tottenham 3.50*

Truly an iconic figure in his homeland, Salah and his agent have had issues with the Egyptian FA varying from mobile phone providers to bodyguard requests. The latter has been a huge sticking point for Salah as he has been harassed on multiple occasions just whilst playing for Liverpool. We all remember a bewildered looking Salah getting dragged away from a day off to be kicked around as a political football by Cechen president Ramzan Kadyrov, who is controversial to say the least. 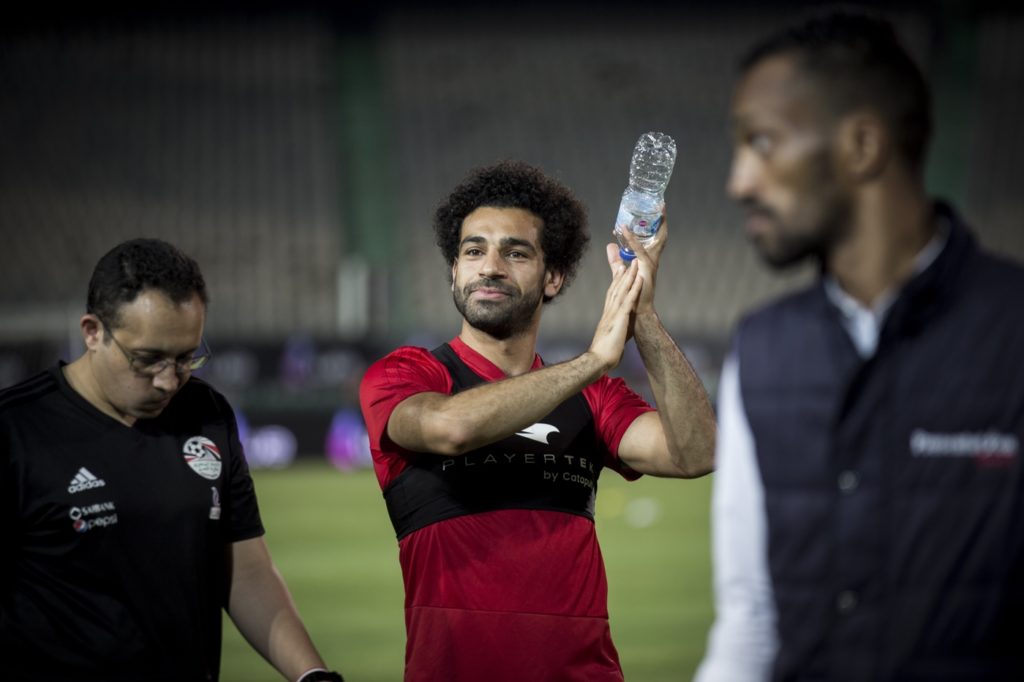 As such an influential figure in Egyptian sport it must have been a tough decision for Salah to even contemplate walking away from representing his country but if you believe the reports, that is something he was considering. This was nothing to do with football but politics – something that Mo is getting involved in more and more on an involuntary basis. His name and reputation supersedes the sport for many people.

But now the latest dispute has been resolved (Salah is now to be accompanied by two bodyguards to prevent heads of state from whisking the forward away unannounced) it’s hoped that Salah can continue to be the heart and soul of the Pharaohs.

Whilst I eye international football with a large amount of distrust due to the interruptions it causes, it genuinely gratifies me to see Salah play for Egypt and how much that means to all parties. He carries the hopes of a nation on his shoulders whenever he plays and he gleefully rises to that challenge.

I can’t help but think all this background noise of potential retirement from the international stage and war of words between Salah’s agent and the Egyptian FA has put a bit of a cloud over the forward’s head. He wasn’t at the races in the Leicester game before the break and I don’t think he’s played well yet. But that’s a touch dramatic perhaps – the season is four games old.

Expecting him to hit last season’s heights is probably unfair as that could well be a one off season and I would be surprised if it wasn’t. Salah is undoubtedly a fine, fine player and 2017/2018 was an amazing campaign from him. But can he hit those heights again? I personally think that’s an unreasonable expectation.

However, Salah loves playing for his country and those two goals may well go a long way to soothing the pain caused by the last nine months of dispute with his own FA. A happy Mo Salah is a huge asset to both club and country and I think him representing Egypt is better for him than an early retirement. He’s loved at Liverpool, he’s truly iconic in when it comes to his country.

I hope that Salah getting back on the saddle for Egypt will allow him to become more focussed and put in better performances for Liverpool now. That’s not to say that he’s played badly because he hasn’t, he just seems to have been on the periphery of the game and there’s way more to come from him.