The Reds are set to embark on a tough run of games.

Liverpool’s victory over Leicester at the King Power Stadium may have earned the club a fourth consecutive victory since the start of the 2018/19 campaign, but Jurgen Klopp spent the aftermath of the game insisting that the Reds were still in “pre-season mode.”

“From mid-September, we play every three days. We do the work now.”

The manager’s words may well have been engineered in part to downplay title talk amongst the media and supporters, and to ensure a lack of pressure on his players with nine months of the season still left to play. But it also emphasises his belief that the points earned by his squad so far have only sown the seeds for the more strenuous work to come.

Sure enough, the limited playing time for the likes of Jordan Henderson and Xherdan Shaqiri, plus the complete absence of Fabinho in the opening set of fixtures, lends credence to the idea that Klopp has thus far been attempting to maintain the squad’s vigour until the more intense, relentless portion of the season gets underway.

That portion has now arrived.

It feels intrinsically melodramatic to suggest that the stretch from September to October is potentially season-defining for any team, yet this is the situation in which the Reds now find themselves — every individual game feels hugely significant in its own right.

Some tough league fixtures will dovetail with Champions League and League Cup draws which could certainly have been kinder. Domestically Liverpool will face the current Premier League champions, as well as the previous season’s winners (twice), while in Europe their first two matches will pit them against Paris Saint-Germain’s Neymar, Edínson Cavani and Kylian Mbappé — arguably the only attacking trio on the planet of comparable quality to the Reds’ own — and one managed by Carlo Ancelotti, who has won the European Cup no fewer than three times.

But having every game feel like a final is the prize Liverpool have earned for becoming one of the most exciting and feared teams in world football.

In the past, the Reds would perhaps have been aware that a lack of squad depth or even raw quality would have meant they prioritised one competition over the other, as challenging for both would have been presumed impossible. Not anymore.

Supporters, staff, and squad are all fully of the belief that this is a team capable of seriously competing to win both the Premier League and Champions League. That belief means that every single game is now of the utmost importance.

Liverpool to win and both teams to score (against Tottenham) 4.50* 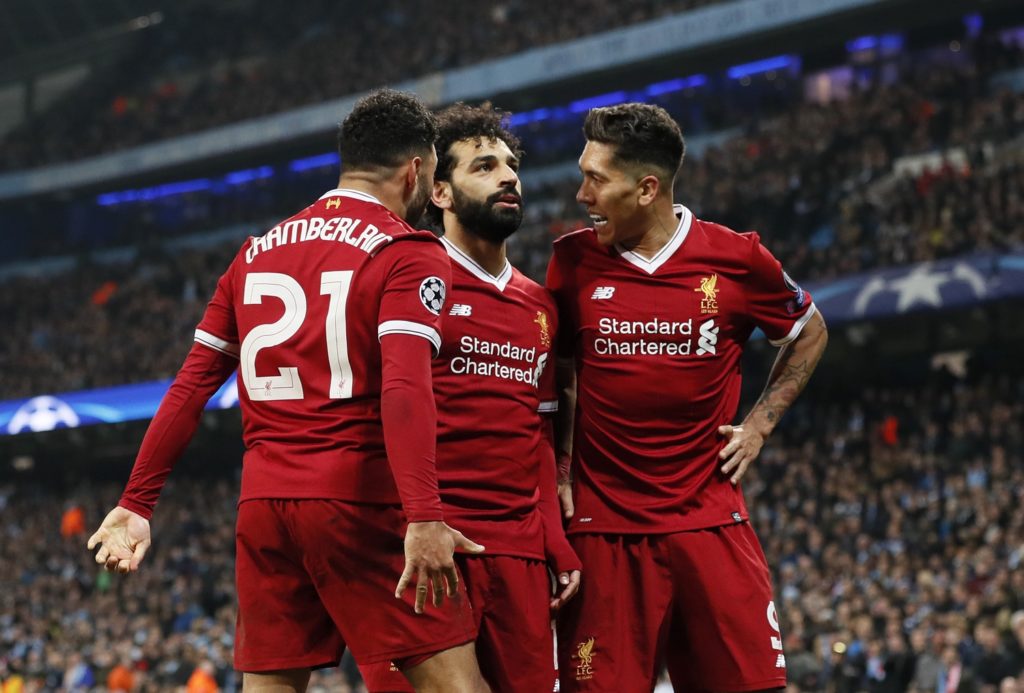 Let’s be clear — none of the Reds’ upcoming opponents will be relishing their match-up with Jurgen Klopp’s men. Paris Saint Germain board members and players will have groaned with frustration when they found out they would face last year’s finalists, and not the likes of Ajax or CSKA Moscow from pot 3 in the Champions League group stage draw. Napoli owner Aurelio De Laurentiis was so concerned when Liverpool were drawn with his side that he insisted he would lodge a formal complaint about the seeding system with UEFA. Kecks have been well-and-truly sh*t.

In the league, this weekend’s opponents Tottenham are coming off the back of a surprise defeat against Watford, and would surely have preferred an outing against one of the division’s lesser lights in an attempt to reserve their form.

Chelsea may have maintained a 100% start to their league campaign so far, but after Arsenal created a plethora of chances against them at Stamford Bridge and were unlucky not to take the three points, they will be fearful of the problems Liverpool’s attack will inevitably cause them in the double-header to come.

Harry Kane to score but Liverpool to win 8.50*

Manchester City, meanwhile, have dropped points much earlier this season than they did last, and after conceding seven goals in their two trips to Anfield last season, you don’t need to watch their All or Nothing documentary to know that Pep Guardiola will be having sleepless nights in the run-up to the game on October 7.

The next international break comes after that match with City, by which point Liverpool could be trying to pick themselves back up again from some chastening results against big rivals, or they could be sitting pretty at the top of their European group and still leading the way in the Premier League.

Whichever way it goes, relish the journey. This is what challenging for the sport’s biggest honours is all about.

Liverpool to face Roma in semi-finals