The Reds are back in pre-season training after the summer break with a sense of purpose ahead of the coming season.

The club needs to lift itself after the disappointment of losing the Champions League final to Real Madrid in Kiev and a positive pre-season will ensure that that setback on the long road to success is forgotten. Liverpool to win the Champions League next season is 21/2.

New signings Naby Keita and Fabinho have officially started their tenure at the club after big money transfers from Red Bull Leipzig and Monaco respectively and Adam Lallana is back in training after his World Cup heartache. There are several absentees still but given the amount of international football over the period since the Champions League final that’s not much of a surprise. Amongst the most notable players still away are Roberto Firmino, Jordan Henderson and the handful of other players still on duty in Russia.

Liverpool to win the Premier League opening against West Ham 2-0 is 6/1.

Our Melwood blog is up and running. Stick with us for live updates, training images, behind-the-scenes videos, exclusive interviews and much more throughout the day. pic.twitter.com/WiPKdHISKS

However, as far as I am concerned the biggest absentee was Zeljko Buvac. “The Brain” was Jurgen Klopp’s long term assistant manager but has not been seen since leaving the club for “personal reasons” in April. However, with rumours of a rift still live it would seem that Buvac no longer has a future at Liverpool. Having already moved to secure the services of former coach Pep Lijnders, you would suspect that role has already been filled.

Lijnders will be perfect for the assistant role after spending time as a manager at NEC in Holland. That didn’t work out for the club or Lijnders but will give some vital experience. Klopp needs a strong assistant who will challenge his decision making occasionally.

Klopp: "To have him back now feels just fantastic."

The return to pre-season is one that some players dread as they are put through their paces with a view to obtaining peak fitness ahead of the long season ahead. The pre-season will be critical for the likes of Lallana, who has missed much of the last 12 months with a string of different injuries. His future at the club is arguably at risk but it will certainly be if he does not hit the ground running. We are suddenly far from short of options in midfield with another arrival likely.

Another player looking to make a big impact is young Welshman Harry Wilson. Having been extremely effective in a loan spell at Hull City last season, Wilson has played himself into Klopp’s current first team options. He may yet go out on loan again with a reportedly long list of suitors but with a vacancy for a wide player currently, Wilson will be looking to make his mark.

The usual suspects will also be looking to force their way back into the manager’s plans. Adam Bogdan didn’t even last the day before being smuggled out on loan to Hibernian but Lazar Markovic is of course back with a vengeance. The Serbian winger spent the second half of last season on loan with Anderlecht but it would appear that he didn’t make a sufficient enough impression to make that move permanent. Divock Origi has also been out on loan but you would suggest he has an opportunity to get back into the first team, or at least more so than most who have been on loan.

We also have the sad sight of Daniel Sturridge training in the background of pictures. He has become something of a forgotten man and his loan move to West Brom was curtailed, typically, by injuries. The supremely talented striker has no future at the club and will likely leave this summer. His fitness will be key to any move It’s tragic to see such a good player with no part to play. 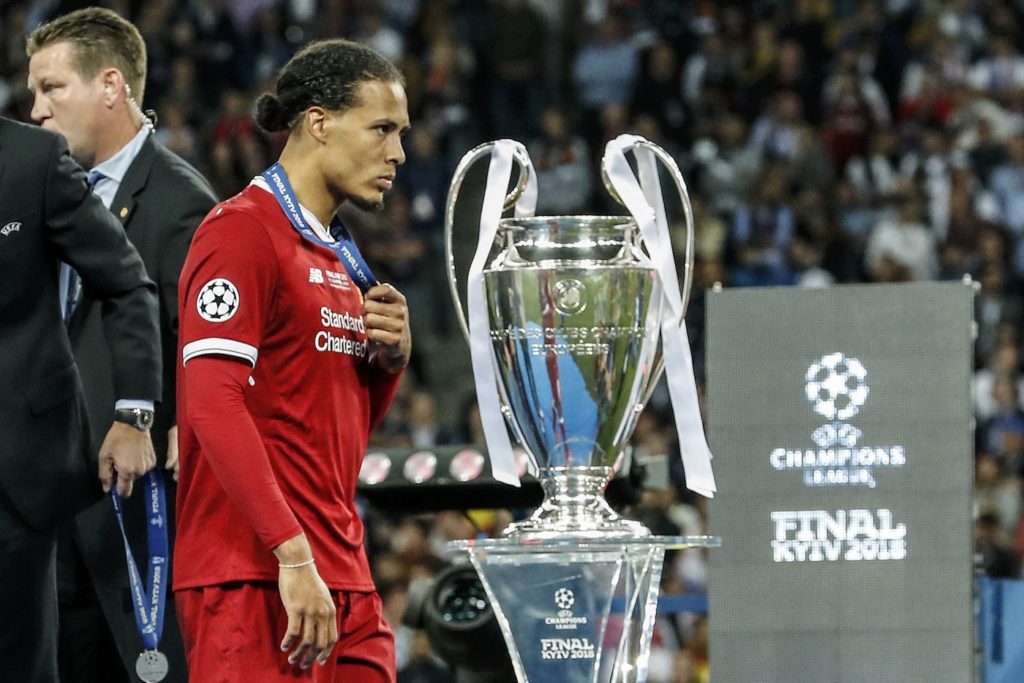 However, after the long rest many of the players should be raring to go. The likes of Gini Wijnaldum and Virgil van Dijk are not quite back yet due to international friendlies but everyone should be around that level of rested.. It’s just World Cup absentees who will need special attention upon their return. The new signings in particular should be ready to go.

This is a key season for the Reds and a trophy is beginning to approach a necessity. We are obviously making strides forwards and are playing some of the best football we could wish to see. The squad still needs additions but this will likely not be addressed quickly because of the World Cup. But it’s nice to see the team back and I am looking forward to the pre-season matches beginning. It’s an essential season coming up and we need to shine from the off.

Liverpool to win the Premier League next season is 11/2.