Reds on track for monumental week

What a Christmas so far. Liverpool have gone from chasers to six points clear. Arsenal and City up next in a season-defining week. 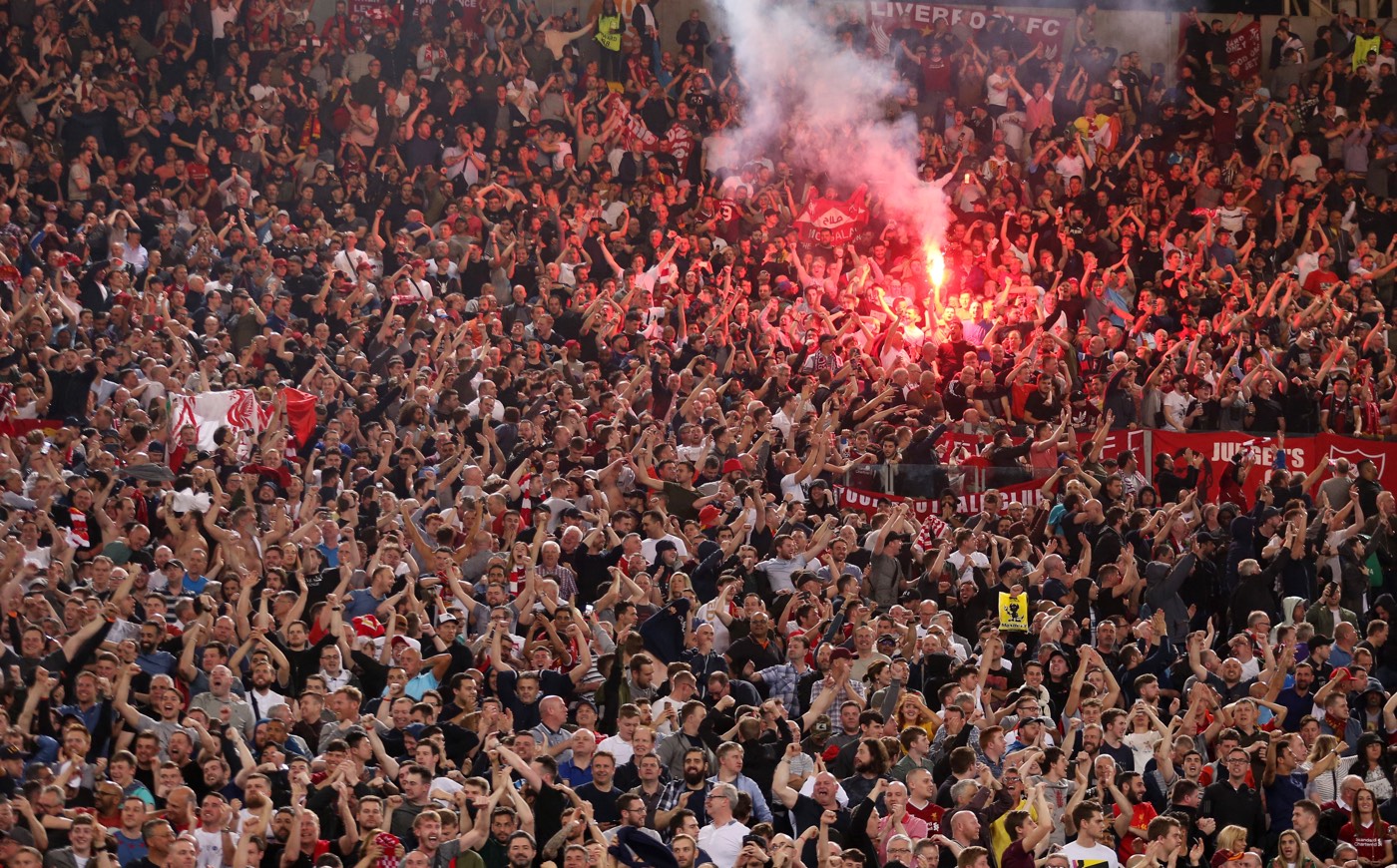 The surreal feeling of being 6 points clear at the top of the table has sunk in. Twenty four hours on from the thumping of Newcastle United, it has sunk in that no matter what happens in our next two matches, Manchester City can’t catch us before we play them on the 3rdJanuary.

We have also wiped clear the goal difference deficit that the champions had accrued. With a 12 goal lead on that front from second placed Tottenham, you could argue that we hold a 7 point lead on them too.

In what feels like the blink of an eye, we have gone from a point behind to being 6 points clear.

I have complaints about the festive fixture pile up, where I think we play too many games in a concerted period of time, but what does allow is momentum. If you’re in the form that we are, confidence and belief is on potentially unlimited supply and now unbeaten at the half way point, we are looking forward to every single game.

And the next two games are potentially season defining. We have come out from the November international break and put together a run of form that is definitely worthy of being title winning. However, with the exception of a Merseyside derby and a very average Manchester United outfit, we’ve not had a massive test in that run of form. I even expected us to win the game against our aforementioned rivals – it always helps when the opposition don’t attack. 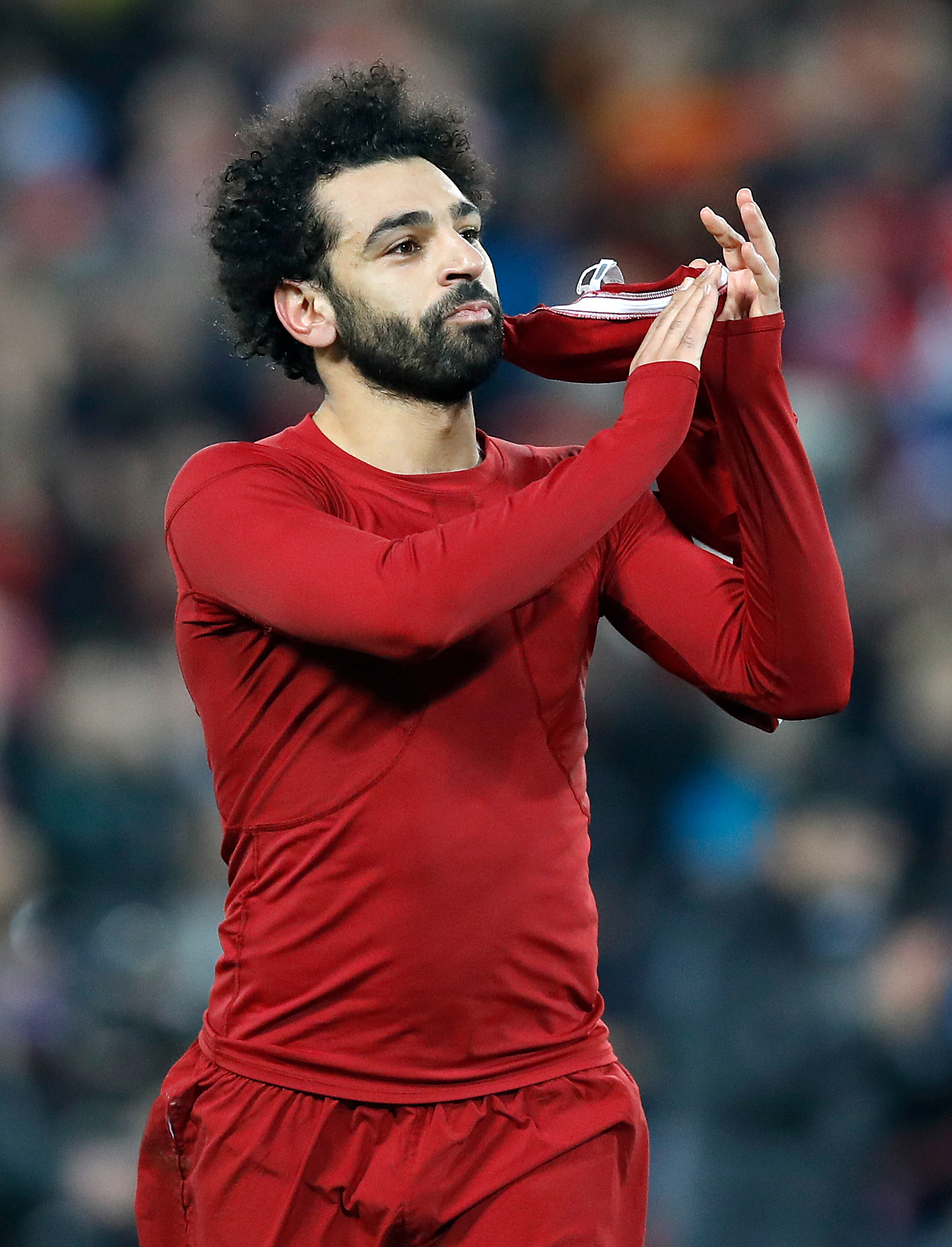 However, in years gone by those are the exact kind of games that we would have messed up in. So whilst the results may be a par score, it’s still nothing short of exceptionally impressive. The facts speak for themselves – this is our best ever start to a season. It is a refreshing change to see most teams turn up to Anfield set up to lose 3-0 and avoid a smacking, which is exactly what Newcastle did yesterday only for a late double to take the scoreline into that territory.

The days of visitors keeping it tight and playing for a cheap goal from a set piece are long gone. The cheap goals barely exist anymore.

The run of games since the 1-1 draw with Arsenal on the 3rdNovember has been a run we would be expecting to win. They were certainly games we would need to win if we were serious about winning the title. The Arsenal game at Anfield and the huge trip to the Etihad are two consecutive games that will be a true test of our credentials.

Four points from those two games will put us in a fantastic position and six points would be dreamland. But Arsenal will be a stern test for us – the Gunners have had a long unbeaten run of their own lately and under Unai Emery, there is a lot more belief in this current Arsenal team. Their commitment to possession football makes them very difficult opponents though that occasionally provides something for the opposition to work with.

We were also given our toughest league game of the season by them at the Emirates – I don’t think we played well at all in that game and we still were 6 minutes away from another win. It will be a tough game against them at Anfield. Whilst we have a cushion at the top, as we have seen with Manchester City this week, an advantage can disappear in the blink of an eye.

Spurs are lurking in the background, City have too much quality to fall much further behind. And as such, the Arsenal match is our biggest game of the season so far.

2018 has been such a fantastic year for us – finishing it on a high will cement our already truly excellent position.