Liverpool continue to ramp up their pre-season preparations as they make the short trip to Gigg Lane to take on Bury.

This is the third game of the summer to date as the Reds turn up the intensity ahead of a new season where expectations are as high as they have been for a long time. As such, we must hit the ground running and this kind of game is an essential part of our fitness and sharpness which will likely be an emphasis against our League Two hosts.

Anyone who played in the World Cup is still excused and Dejan Lovren, Jordan Henderson and Trent Alexander-Arnold are evidently still busy. However, club record signing Virgil van Dijk and Gini Wijnaldum may play a part. Neither player has made an outing so far this summer after an international programme at the end of the season extended their time off.

Find all the latest odds on the World Cup here.

However, both are back in training and they could well bolster Liverpool’s line up in the game at Bury. Otherwise the squad will likely be not much different from the one that won 3-2 at Tranmere in midweek with two distinctive line ups for each half. 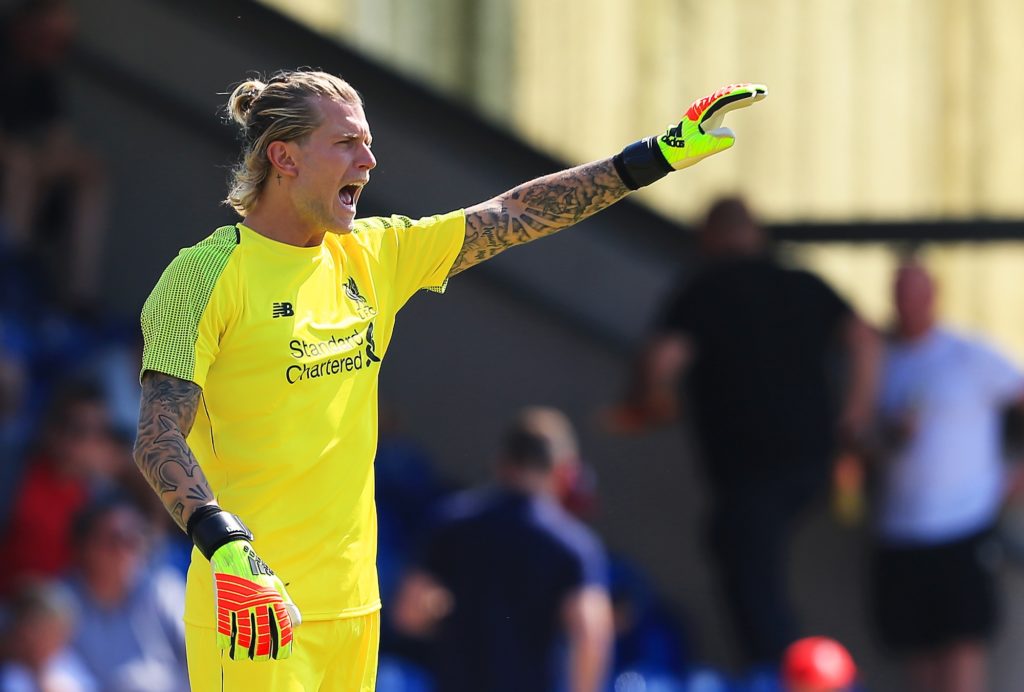 After backing Loris Karius yet again after a poor error lead to a Tranmere goal, manager Jurgen Klopp has hinted this week that Danny Ward has an opportunity to take the number one jersey as he continues to impress in training. I am a big fan of the Welsh international and I am happy to see him get a chance to prove himself.

With the goalkeeping situation at Liverpool a national circus at the best of times it gives Ward the chance to cement his place in the squad. At the very least you would expect that Simon Mignolet will depart when he returns from Belgium duty and this leaves Ward with a great opportunity to at least take a place on the bench.

Click here for RedsBet’s odds on the Premier League.

Another player who really needs to grasp his opportunity is Divock Origi. The versatile forward missed out on the World Cup despite a season on loan with Wolfsburg and he is very much fighting for his future. It’s a fight he is likely to lose given the competition for places at Anfield and a total loss of confidence. Origi needs to deliver in pre-season to have any opportunity to stay and that looks unlikely already.

Adam Lallana also missed the cut for World Cup semi finalists England – he was on the standby list but was not selected. Injuries have curtailed the last 12 months for the talented, versatile midfielder and with the arrival of Fabinho and Keita there is suddenly hot competition for places in midfield. This is a crucial pre-season for Lallana as another injury absence could see him lose his place in the team and not be able to get it back.

The Bury game is one of our last in the UK before we jet off to America for our US tour. These local, domestic friendlies are a key part of building up fitness and sharpness and aren’t fundamentally about results. It gives fringe players and youth team players a chance to impress and ease our international stars back into the fold.

But with the freakish obsession with our goalkeeper currently, the thing I want the most is a clean sheet!

The Reds’ Final Pre-Season Game Of The Summer – Liverpool vs. Torino Preview