The Premier League is back and we all know what that means... RedsBet Fantasy Football! Here are some players to consider.

We introduce to you our very own Premier League Fantasy with a guaranteed prize pool of £100,000!

Use your funds wisely to hand-pick your dream squad from any team in the Premier League. But we don’t need to explain this to you, do we? We all know and love Fantasy Football, and even more so now that we’ve put £100,000 in the prize pool! You get one free ticket, additional entries cost £22.00.

With a budget of £100m you can pick and choose the players you want, as long as you’re clever with your money. Trying to balance your books to fit both Salah and Harry Kane in your team can be tricky. The good news is that the best defender in the world is a bargain. Degsy Lovren can be yours for only £5m. 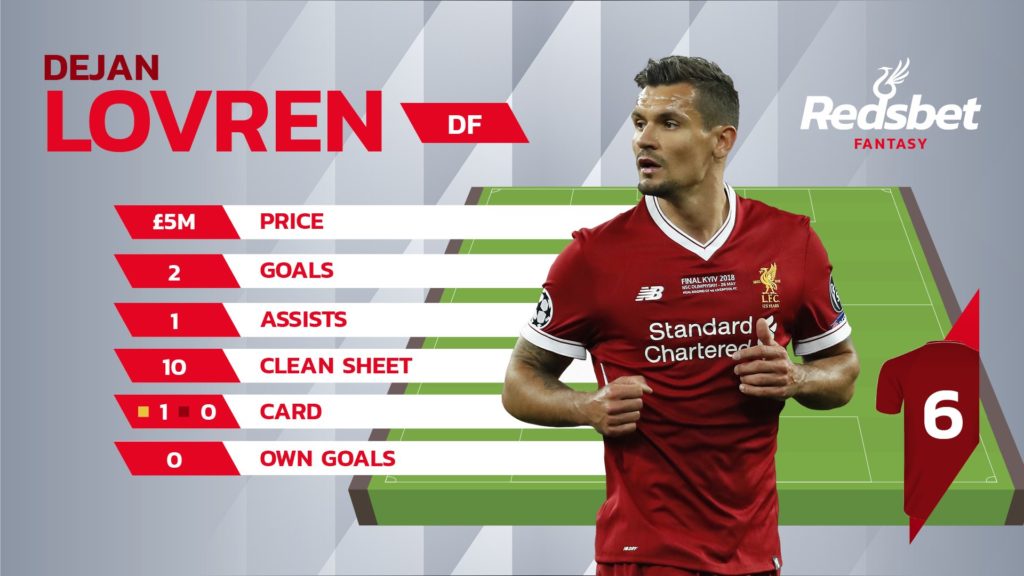 Joking aside, he’s not a bad shout to fit in your side as Lovren has looked reassured after the arrival of Virgil van Dijk. Two solid performances in both the Champions League and World Cup final has clearly done wonders for his confidence, and with Liverpool one of the favourites to finish within the top four, £5m is a good deal for the defender. 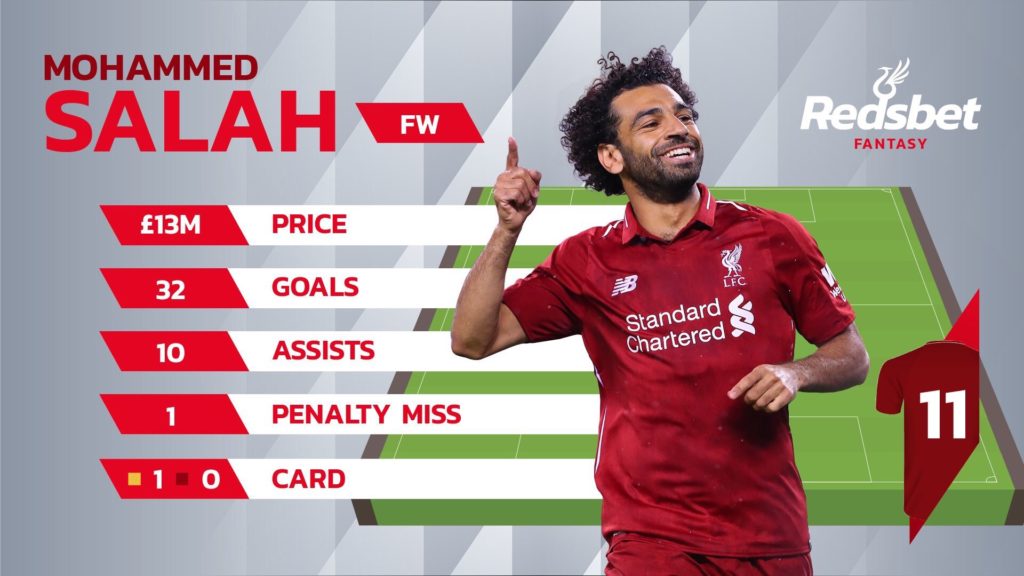 After an incredible debut season with Liverpool where he netted 32 times – a Premier League record – fans of other teams are probably hoping Mo Salah is a one-season wonder. Some brilliant performances during pre-season tells us otherwise though, and although he isn’t cheap (£13m), he could be the perfect captain to pick the points for your team. 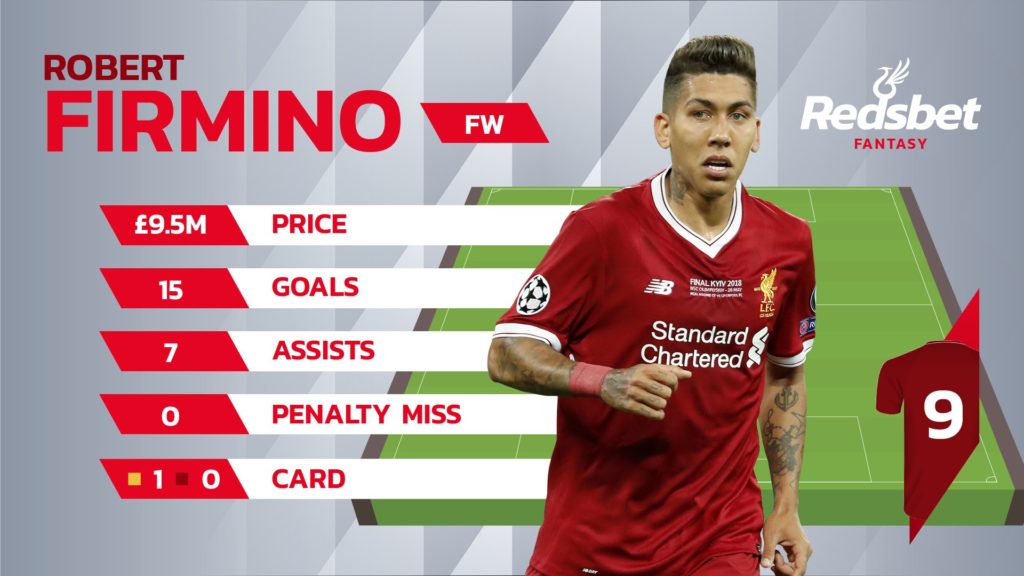 Bobby Firmino might have struggled to get into the Brazil team this summer, but should certainly be a contender for one of three forward positions in your Fantasy Premier League side. With 15 goals and 7 assists in the Premier League last season he was one of the highest scoring forwards in Fantasy Football, valued at £9.5m.

It takes patience to succeed in Fantasy Football, and weekly maintenance of your dream squad is required to stay on top of the game. The Fantasy can quickly turn to a nightmare if you don’t keep up, or if you’re unlucky with injuries. If your team is letting you down, we do allow transfers. You receive one free transfer each round, and you may store a maximum of two free transfers. There is a penalty of 4 points for any transfers beyond your stored free transfers.

Deadline to enter your team is August 10th at 19:52 (UK time), before the opening match at Old Trafford between Man United and Leicester.