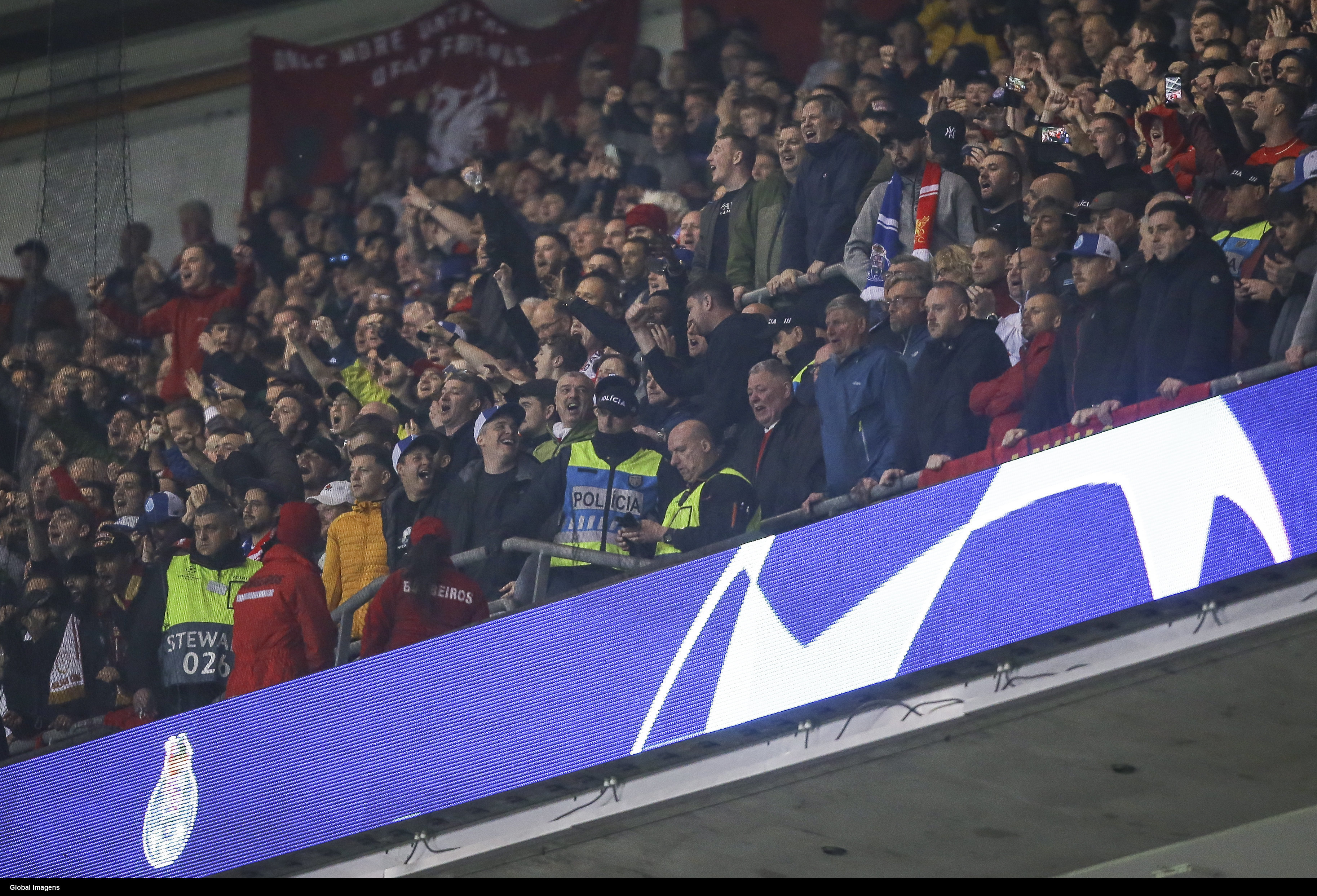 That felt a lot harder than last season.

But, strip it down to the bare bones of numbers and you’ve got Liverpool winning a Champions League quarter-final by five clear goals on aggregate. Again.

These are rare times indeed. When we last reached back to back semi-finals in this glorious tournament, 2007 and 2008, Rafa Benitez was in charge.

Rafa Benitez was the business but he couldn’t sustain a league challenge alongside in those years. Jurgen Klopp has managed to do likewise, while compiling an insane points tally at home.

Liverpool to win the Champions League – 5/2*

The reality is that this a better Liverpool team. This is a Liverpool team that demands comparison with the greats; the most striking similarity that they can be awful for half an hour and still run out emphatic winners.

Four goals weren’t needed last night but it’s another statement of intent and a message to the whole of Catalunya that a massive red obstacle blocks their overland route to Madrid.

Porto managed to find their redemption. They gave their raucous crowd a performance, something of honour but really failed to lay a glove on the Reds.

There was loads of huff and puff, an abundance of crosses and scuffed shots in pinning Liverpool back during the first half but Porto never looked like scoring. Alisson in goal dirties his knees in the sodden turf but is called on to do nothing but gather in comfort.

An away goal finishes the tie. An away goal comes in instalments. Sadio Mane stretches to steer Mohammed Salah’s centre into the far corner. A flag is up. No goal. A celebration strangled at birth.

Then the confusion of VAR. Hang on, they’re taking a look. Seems to take forever – it does actually – until the ref paints a telly in the sky. We’ve scored, I think. It’s the worst way to greet a goal. As my mate says, “…we’ve benefitted from its use but VAR is the biggest pile of shite going. Absolutely ruins it for the match going supporter.”

Later, the hilarity of Manchester City’s stolen moment of glory seduces you to the idea VAR ain’t so bad after all.

Honestly though, it might have its place but needs a serious revamp. I’m no fan of City or Raheem Sterling but a goal of that magnitude has to be ruled out immediately or not at all.

Anyway, back to the Reds. Salah’s on fire again. Trent Alexander-Arnold’s pass angled pass is sublime, a protractor tucked inside his socks, to free the Egyptian King.

One touch and bang it in with a minimum of fuss. He does just that and peels away so nonchalantly he might have just slipped an envelope through a letter box. “Show them the way to go home…..”, a triumphant song, a chant with an element of mockery but one which perfectly sums up Porto’s plight. Not even half a football team compared to the boys in Red.

They actually get a goal. A towering header from a corner but it matters not a jot. You almost know what’s coming next with these lads, never better when affronted. Jordan Henderson’s on as a sub, pointing, coaxing, cajoling – and crossing for Firmino to nod in a third.

Divock Origi had done a 45 minute stint, but that magical front three add up to more than the sum of their plentiful parts. Henderson meanwhile – unshackled from hard yakka – is in the business of adding lustre with his every touch.

🔴 Liverpool FC is life. LIVE IT.

Virgil Van Dijk heads in another. Watch him defend, watch him score, calm as you like. Reckon he’ll lose any sleep over facing Messi? Nah, me neither. Might even need to wake him up before the game.

In all seriousness that’s a contest to savour, if you’re not already frothing to see Luis Suarez again. And for Phil Coutinho a chance to validate his treachery, or have it rammed down his throat. All great for the neutral, but imagine being a lucky sod having a stake in all that?

Barcelona in the semi-finals of the European Cup, first in Spain, then back at Anfield – a noise from L4 that will be heard for miles around – on May 7th. Five days later, Wolves come for the last day of the season. It doesn’t get any bigger.