Salah back to his best? Next stop: Barcelona. We analyse the main crucial takeaways from Porto as The Reds booked their place in the semis 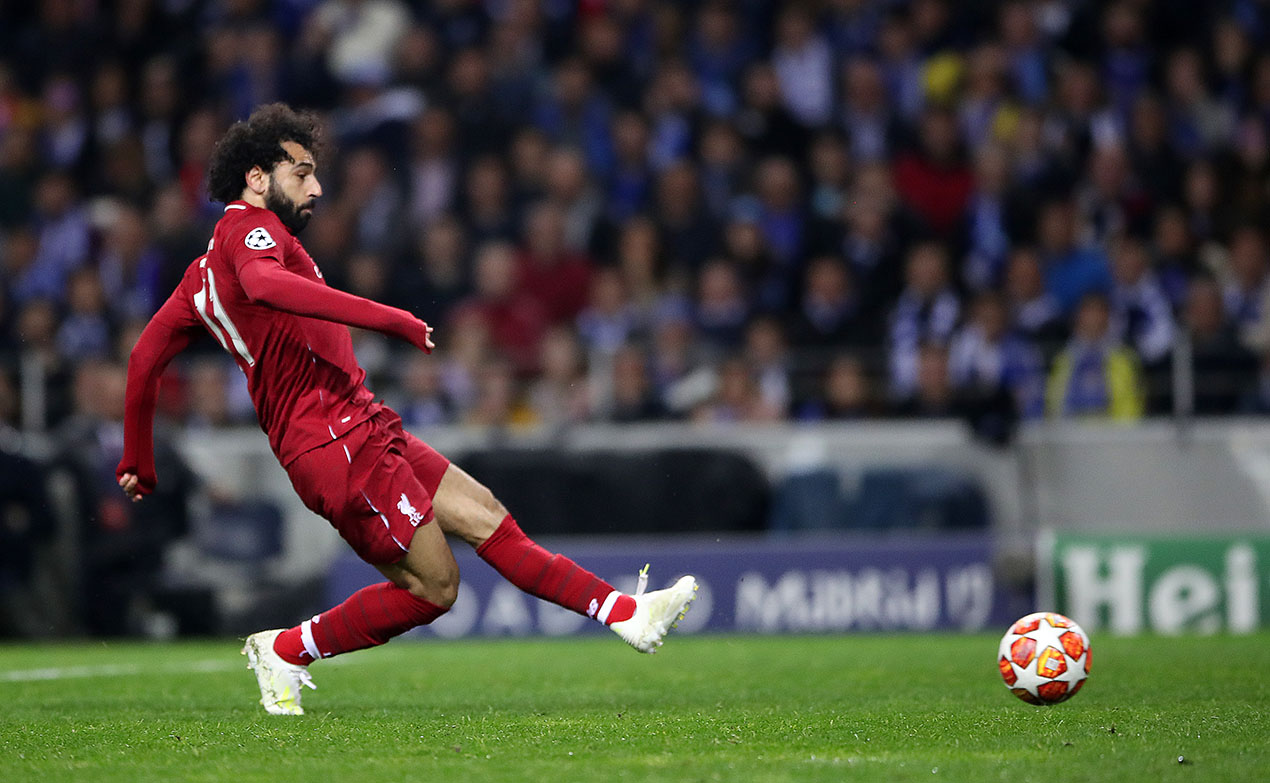 Liverpool booked their place in the Champions League semi-finals for the second year in a row thanks to what was, in the end, a comfortable 4-1 victory over Porto.

The Reds already had one foot in the last four after winning the first leg at Anfield 2-0 last week. And Jurgen Klopp’s men put an exclamation mark on their progress with a thumping victory in Portugal, keeping up their record of never having lost a two-legged Europan tie under the German tactician.

Liverpool will now contest a place in the Madrid final with treble-chasing Barcelona, who hammered Manchester United 4-0 on aggregate in their quarter-final.

Here are the five things we learned from Liverpool’s thumping win over Porto on Wednesday night.

Porto started brightly, knowing the size of their task and doing their utmost to try and eat away at Liverpool’s aggregate advantage.

The Portuguese club had 13 shots before the Reds could even muster one.

But Liverpool stood firm. In previous seasons, they might have wilted under the pressure, but now they have a formidable defensive unit, able to withstand the best Europe has to offer.

When the Reds scored with their first shot of the game, through Sadio Mane in the 25th minute, they were effectively through.

Mane with another big moment

The Senegelse wide man is having the season of his career. His strike to open the scoring was his 22nd goal of the campaign.

And it was Mane who drove Liverpool forward in the build-up, carrying the ball into the final third before shifting it wide to Andrew Robertson. The former Southampton man kept moving, arriving at the back post to slide home from close range.

Initially ruled out for offside, a VAR referral correctly saw the on-field decision overturned and Liverpool were ahead.

Pivotal in the Reds’ triumph over the mighty Bayern Munich in the last 16 and scorer of the opening goal in Sunday’s crucial Premier League win over Chelsea at Anfield, Mane keeps producing the goods when Liverpool need inspiration.

Salah back to his best 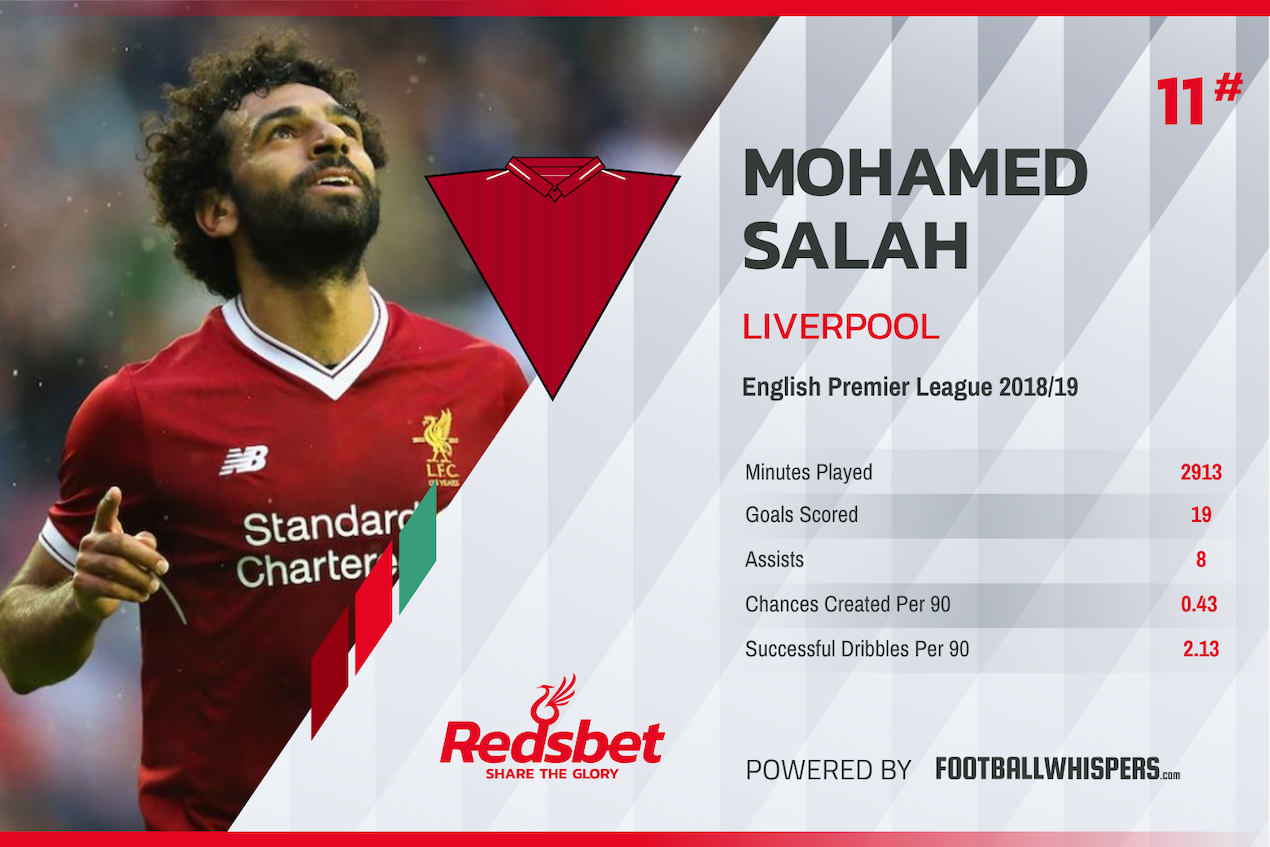 Liverpool to win the Champions League – 5/2*!

Virgil van Dijk was already celebrating as Mohamed Salah burst through on goal in the 65th minute; the Ducth defender knew his team-mate would score.

And score he did, with his 23rd goal of the season. He won’t replicate his 44-goal haul of last term, but Salah is back in peak form at the perfect time, with Liverpool closing in on a Premier League and Champions League double.

His thunderous strike against Chelsea at the weekend might be the best goal he has ever scored, but this incisive run and finish against Porto was Salah at his best.

As Liverpool countered, Salah saw space opening up behind the Porto defence and burst into it. Picked out by Trent Alexander-Arnold, the Egyptian was the coolest man in the Estadio Dragao as he slotted home to put his side 2-0 up.

The best centre-back in the world 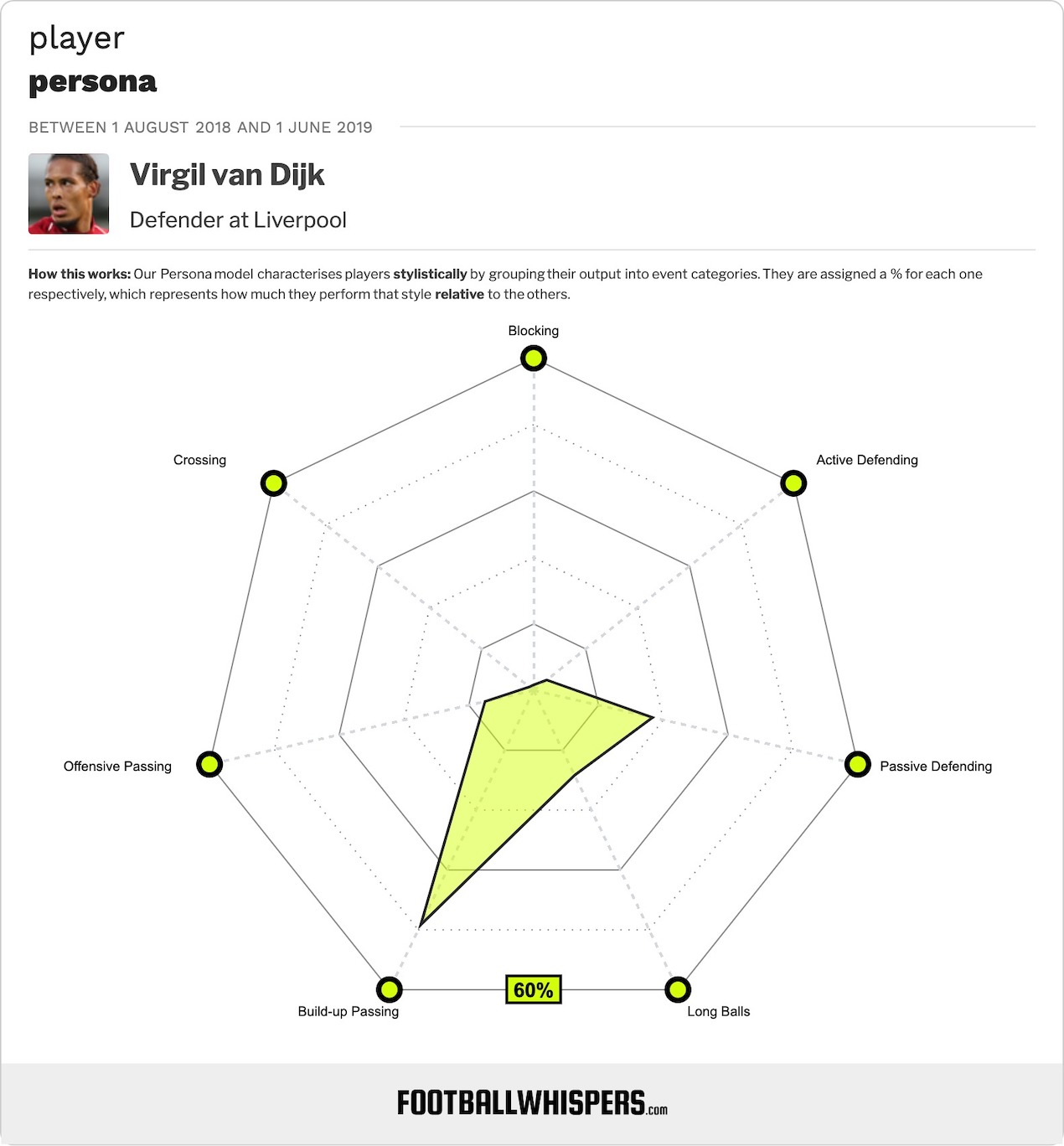 There can be no disputing it: Virgil van Dijk is the best centre-back in the world.

Calmness under pressure, power in the air and speed across the ground, perfect timing, leadership and even goal threat: the colossal Dutchman has it all; a £75million bargain.

Thwarting Porto at every turn, Van Dijk made nine clearances, two tackles and one interception, then capped his stellar display by heading in from a flicked-on corner in the 85th minute.

Van Dijk now has five goals and four assists for the season – not bad for a centre-back.

Liverpool have already faced high-quality opposition in this season’s Champions League, having been pitted against Paris Saint-Germain and Napoli in the group stage before eliminating Bayern in the first knockout round. But they have not come up against a side as good as Barcelona.

The semi-final fixture against the Blaugrana will see the Reds reunited with Luis Suarez and Philippe Coutinho, while Lionel Messi, the world’s greatest player, showed with a brace against United on Tuesday that he is a very difficult man to contain.

But Liverpool should not be fearful. If any side in Europe is equipped to defeat Barca, it’s Liverpool, whose robust backline, co-ordinated pressing and dynamic front three might just be too much for the La Liga leaders to handle.