The Dutchman is the frontrunner for the prestigious prize - is there anyone who could challenge him? Football Whispers take a look.

With over half of the Premier League season played, things are really beginning to take shape.

The title race certainly seems to be between two teams, Liverpool and Manchester City, while Huddersfield and Fulham are looking increasingly adrift at the foot of the table.

The races for individual accolades have clear frontrunners, too. With Harry Kane injured until March, Mohamed Salah’s main challenger for the Golden Boot is Pierre-Emerick Aubameyang.

Then there is the PFA Player of the Year, the prestigious award for which Virgil van Dijk is the current favourite.

The Dutchman has been imperious at the back for Liverpool this season and is a big reason why the Reds have conceded just 13 goals after 23 games.

Even at £75million, the 27-year-old has been money well spent and if he continues to perform at the same level, it’s difficult to imagine anyone else picking up the award.

However, there are a few contenders who may yet pip Van Dijk to it. Let’s look at them.

Back van Dijk to win the PFA Player of the Year award at 1.80* with RedsBet

While many feel as though the way in which van Dijk has whipped Liverpool’s defence into shape is enough to earn him the title, it will be difficult to disregard Salah should the Egyptian continue to decide matches during the run-in.

Manchester City’s midfield magician is currently third-favourite at 10.00. The 33-year-old Spaniard has never won the PFA POTY, which is remarkable given his consistency over the past decade.

With three Premier League titles, Silva’s time at the Etihad has been an enormous success and he is rightly considered one of the greatest foreign players to ever grace the English game and individual recognition may be the icing on the cake.

If City are to catch Liverpool in the title race, they will need Silva at his brilliant best. Topping the charts with 2.33 open play key passes per 90 minutes, he merely needs to keep doing what he has been doing and he may pip Van Dijk to the post.

David Silva is 10.00* to win PFA Player of the Year with RedsBet

Sterling has established himself as a star performer under Pep Guardiola, also contributing seven assists this term including one for Leroy Sane in the 2-1 win over Liverpool in December.

The former Red has also been rightly commended for assuming a prominent role in football’s fight against racism. Considering the maturity he’s shown on and off the pitch, he’s likely to be a contender.

The Belgian started the season brilliantly with Chelsea, scoring six goals from nine shots during the first seven games.

While he hasn’t quite managed to maintain that blistering pace, the 28-year-old has been directly involved in more goals than any other player with ten goals and ten assists.

Chelsea’s faltering form of late has reduced Hazard’s chances of capturing his second POTY gong – he won it in 2015 – but he has still been one of the league’s outstanding performers this season.

Injury has seemingly put paid to the England striker’s chances of winning the award for the first time, ruled out until mid-March with an ankle injury.

Before suffering that blow, Kane was chasing Salah hard for the Golden Boot, with 14 goals. While he may return from injury with a flurry of goals, his chances of winning either the POTY or Golden Boot seem slim.

Currently priced at 29.00, 2018/19 looks as though being a hugely frustrating campaign for the 25-year-old, who entered the campaign buoyant after clinching the World Cup Golden Boot. 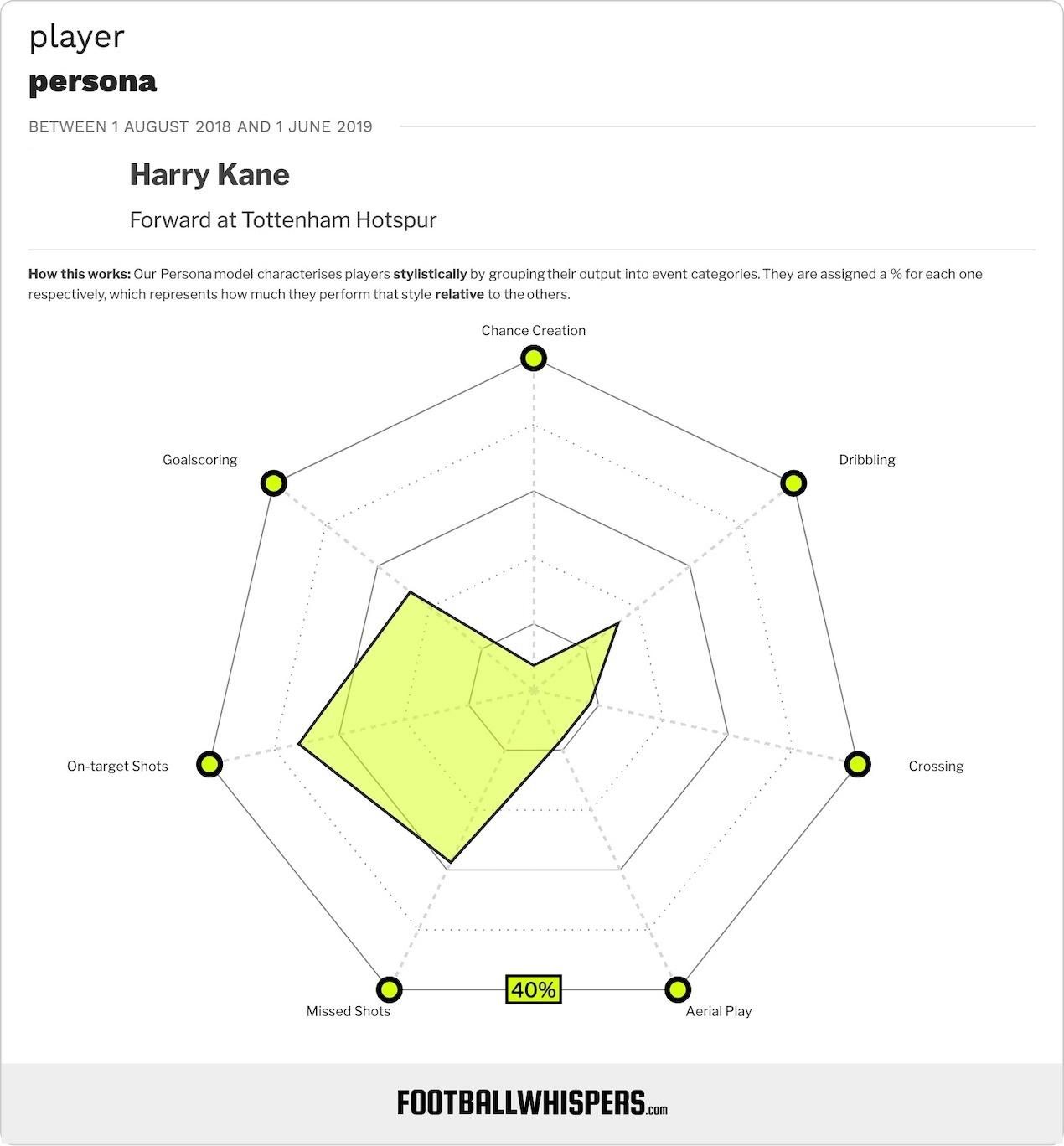 The Brazilian, who will turn 34 before the end of the season, has once again been pivotal for Manchester City this season.

Although the award has often gone to attack-minded players, N’Golo Kante’s win in 2017 proved that defensive midfielders can trump their showier colleagues with consistency and efficiency.

Fernandinho possesses both in abundance and it would be nice to see his role recognised if Van Dijk weren’t to win it.

Our full Player of the Year market is here!