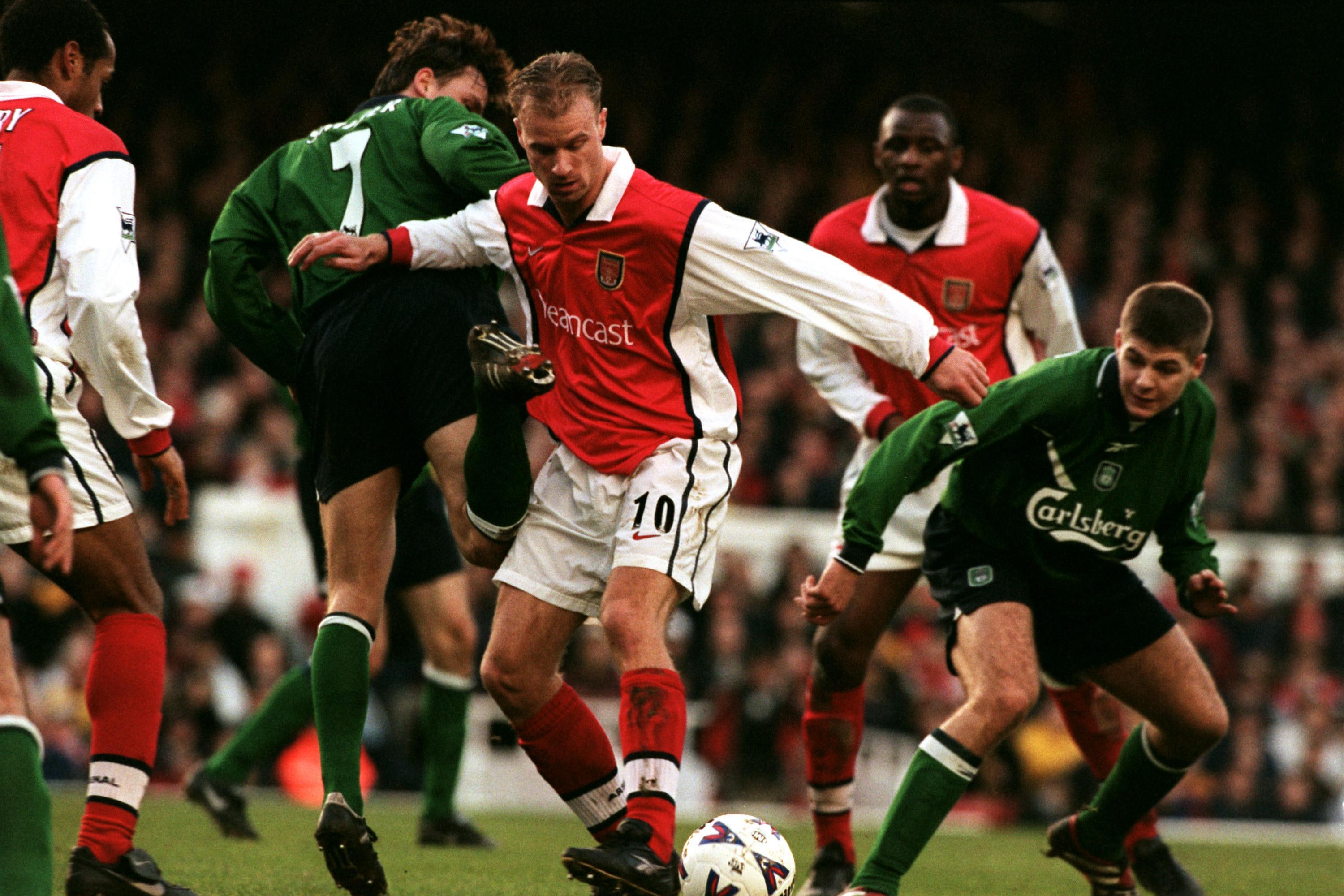 Liverpool will be making the trip down to the Emirates Stadium this weekend to take on an in-form Arsenal side.

The Reds will be coming up against an Arsenal team unbeaten in 12 games in all competitions having recently strung together 11 consecutive wins. This is the first time Liverpool will be facing the Gunners with Unai Emery in the dugout, and it promises to be an enthralling encounter as Jurgen Klopp’s men seek to extend their own unbeaten league run.

Liverpool’s record at the Emirates is surprisingly poor, having only achieved 2 wins at the stadium since Arsenal moved there from Highbury in 2006.

Ahead of the 225thmeeting between The Reds & Arsenal on Saturday, Joel Sanderson-Murray has been looking back at some of the memorable clashes down the years.

Blistering hot day. The shadows on the pitch. Michael Owen doing cartwheels. The Gold & Black kit. Oh, lets just sit and remember this for a while, lets drink it in.

Arsenal had done us, they battered us, absolutely BATTERED us. Ljunberg sticks one in for them but it should be three, probably four.

Henchoz off the line. Probably the best goal-line clearance you will ever see by a footballer – using a hand.

We weren’t in it. Never mind in the game, we’d not even got into the stadium. But Michael Owen did what he used to do, and two goals in the final seven minutes steals the cup from the grasp of Arsene Wenger. Jamie Redknapp & Robbie Fowler lift Liverpool’s 14thFA Cup trophy aloft and the rest is history.

Our partners at The Anfield Wrap have recently produced an audio documentary on this game and is definitely worth a listen, including interviews with a lot of the protagonists from the day, Michael Owen included.

Arshavin running amok down the Annie Road End with four fingers held aloft, shaking his head in adulation but with a hint of disbelief.

Andrey Arshavin set the world alight when representing Russia in Euro 2008, think of the effect Alexander Golovkin had at the last World Cup and times that by 1000, and that was Arshavin had. He became the hottest property in European football and Arsenal took the risk on him, but he really struggled to shine at the Emirates. 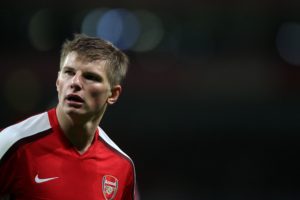 Except that night at Anfield.

Rafa Benitez’s side desperately needed the points to maintain a title challenge but the Russian had other ideas, and rampaging through the middle to smash home his fourth goal – he ended Liverpool’s title dream.

It was a spirited comeback finished off by Yossi Benayoun but it was two points dropped meaning Anfield couldn’t revel in awe at one of the greatest games ever played in the stadium.

Had to mention this one, didn’t we? Could not let any talk of a Liverpool and Arsenal match go by without reflecting on this one.

You can predict when its going to happen on occasion, like the first leg of the Man City Champions League tie last season but more often than not it just sweeps the ground.

This game was one of those occasions. There was just ‘something’ in the air. An inconsistent, but talented, team had found their feet and realised just how good they were.

And like a knife through butter, Liverpool were 4-0 up, Arsenal were 4-0 down, within 20 minutes.

I have seen Liverpool thrash teams before. I’ve seen teams thrash Liverpool before.

But this was different.

And that’s what Anfield does to you sometimes, suspends reality.

Liverpool and Arsenal is one of those fixtures that can do that you.

You can see all our Arsenal v Liverpool markets here

There were 10 goals in the 2 games between the two sides last season, so it wouldn’t be surprising to see goals being the aim of the day again on Saturday evening. Maybe we would take a solid 1-0 or 1-1 now but as we’ve seen in the past, its likely to be memorable. 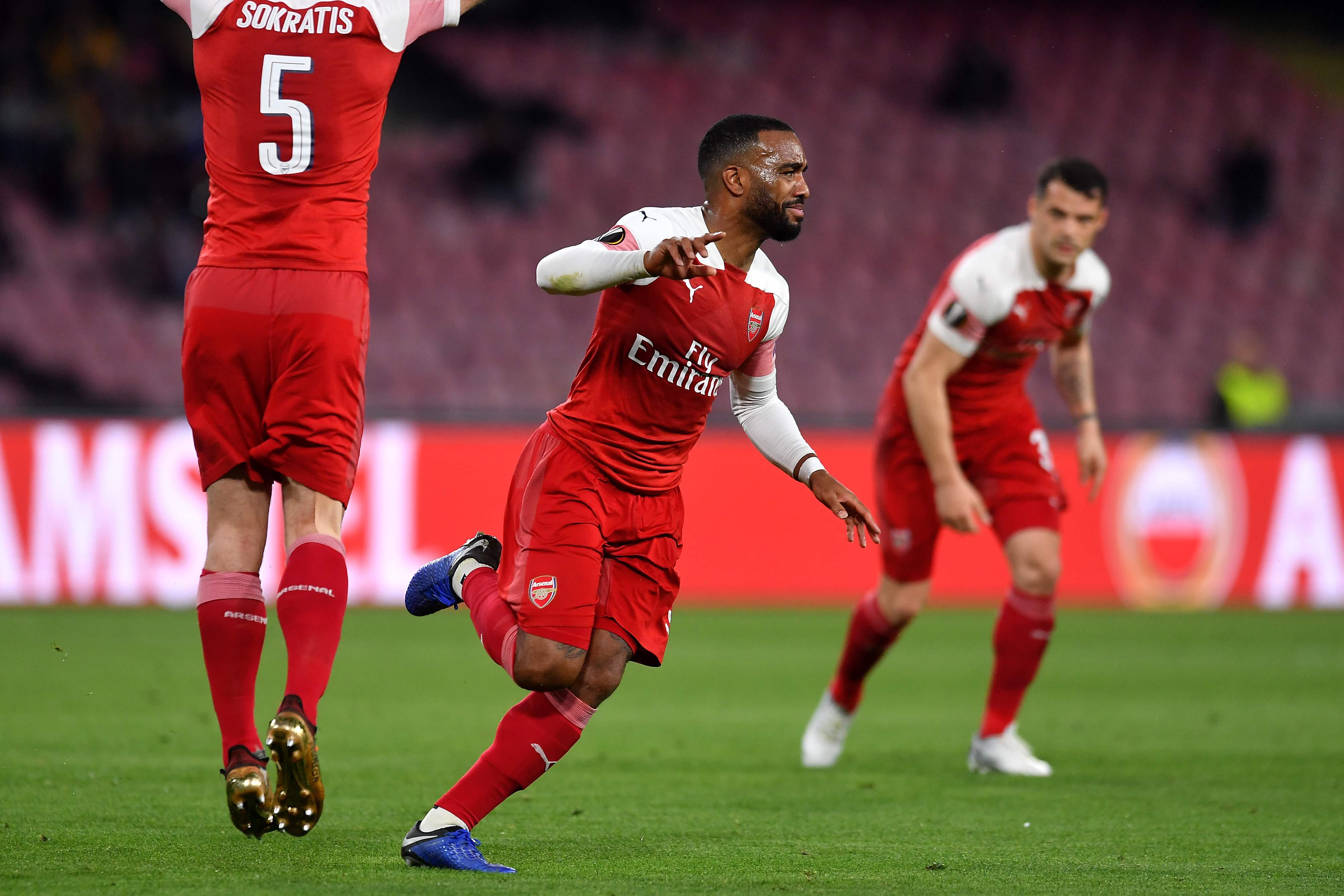