The Champions League is back at Anfield with a bang. Great times were had by all en route to Kiev but defeat in last season’s final serves only to whet the appetite.

By June 1st 2018, it will be over 13 years since Liverpool last won the European Cup so any fan talk of “concentrating on the league” can get in the bin. The Premier League will remain a Holy Grail for many but it is this competition that put the Reds on the map back in the 1970s and restored its ailing profile back in the spring.

Paris St Germain, backed by Qatari millions, are the nouveau riche of Europe and represent Liverpool’s toughest opponents in a challenging Group C. With a side boasting Brazil’s Neymar and France’s star of the World Cup, Kylian Mbappe, it seems hard to fathom that France’s biggest club was founded only in 1970. 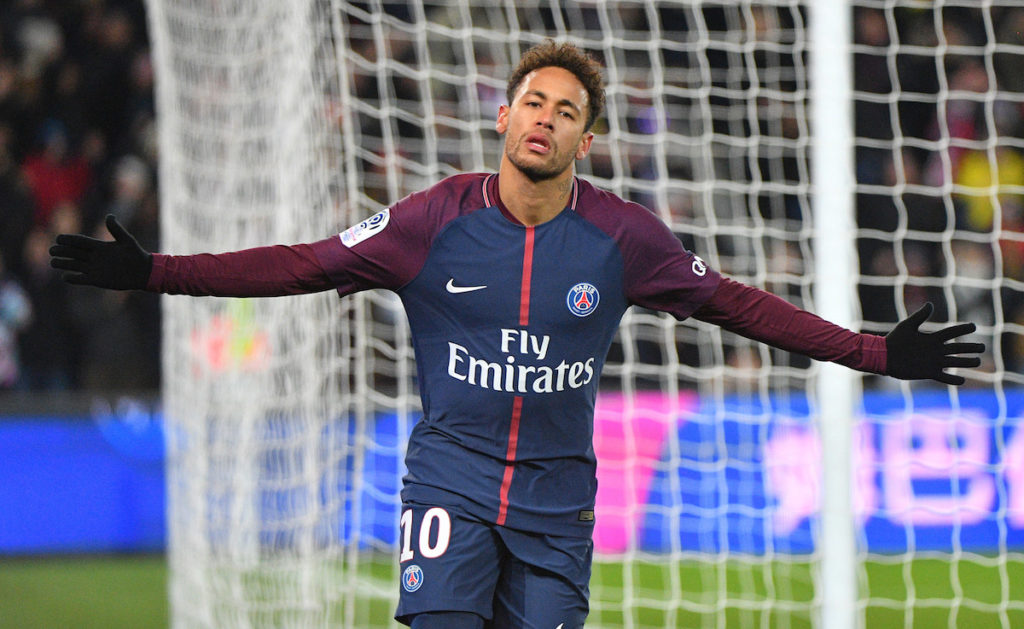 Indeed, French football as a whole only became a recognised force with the emergence of the great 1970s St Etienne team, who more resembled racing cyclists in those shiny green shirts. Tonight’s opponents, artificially accelerated into French supremacy like Manchester City in England, crave acceptance and without a European Cup to their name still struggle to rank among the continent’s elite in the eyes of supporters.

PSG – who routinely swept a much paler version of “Les Verts” aside 4-0 at the weekend – have exited the Champions league in the last 16 in each of the past two years, losing both legs to Real Madrid last season.

That relatively facile domestic battleground – the French Champions are already five points clear in defence of their Ligue 1 title – means that improving their European pedigree is the true measure of success in the eyes of their demanding owners. It is an indication of Parisian might and expectation that PSG are 4th favourites to lift the trophy in Madrid. Despite a trophy treble at home last season, the big bosses wanted a change of manager and Unai Emery was forced to pack his bags for Arsenal.

PSG to win the Champions League 8.50*

Into the hotseat came Thomas Tuchel, whose managerial lines run parallel with Jurgen Klopp having bossed both Mainz and Borussia Dortmund back in his homeland. The wordy Tuchel was at a loss to explain Dortmund’s Anfield collapse in the 2016 Europa League quarter-final and would take great delight in settling that particular score and putting one over his compatriot. The beat of the Kop that night and a crowd at its most raw will doubtless still be ringing in Touchel’s ears.

Both sides boast 100 per cent league records so far but Liverpool face a bigger challenge refocusing having played a full strength team at Spurs on Saturday. The French face an equivalent task in raising their game to meet one of the Champions League favourites after tamer home affairs.

Tuchel had the luxury of resting his big striking two for PSG’s win over St Etienne but both Neymar and Mbappe will be return; their attack augmented by Edinson Cavani in behind plus Angel di Maria and possibly Julian Draxler in wide positions.

Liverpool to win and both teams to score 3.60*

Roberto Firmino’s eye injury, sustained at Wembley, causes Klopp a major dilemma. The Reds might be forced into a change in formation; unless Daniel Sturridge can confound medical science and keep up with the pace in the familiar attacking trident. We haven’t seen much of Xherdan Shaqiri to know whether he can operate as a bona fide striker, so perhaps Klopp will prefer moving Naby Keita forward in between Mo Salah and Sadio Mane, thereby solving his ever present problem of who to omit in midfield.

The Champions League group stage can be a trappy affair and there is little room for slip ups with Napoli – who play Crvena Zvezda (Red Star to you and me) in Belgrade tonight – also hoping to qualify.

The only omission from Liverpool’s European roll of honour is the defunct Cup Winners’ Cup. PSG’s 3-2 aggregate success in the 1997 semi-final denied us that honour. A two-nil home success at Anfield wasn’t enough to turn around a nightmare defeat in Paris, but the same score would do nicely under the lights tonight.