And then there were four.

This brilliantly unpredictable World Cup has reached the semi-final stage, with two all-European affairs to look forward to.

On Tuesday, France and Belgium do battle in a possible cracker, before England meet Croatia the following day.

For the Three Lions, it is their biggest game since the semi-final loss to West Germany at Italia 90, while the Croatian’s will be desperate to go one better than they managed in France 20 years ago.

Imagine being told England would make the semi-finals this time last month – you would have been laughed out of whatever room you were sat in. England to win the World Cup is currently 5/2.

Granted, their route to the semis hasn’t exactly been the most strenuous, but it is more limited opposition such as Colombia and Sweden that they have struggled against so often down the years.

After the unbearable drama of the penalty shootout win over Colombia, Saturday’s quarter-final win over Sweden was almost unsettlingly comfortable.

England were professional throughout and Harry Maguire and Dele Alli headed Gareth Southgate’s men into the last four – it almost never seemed in doubt. 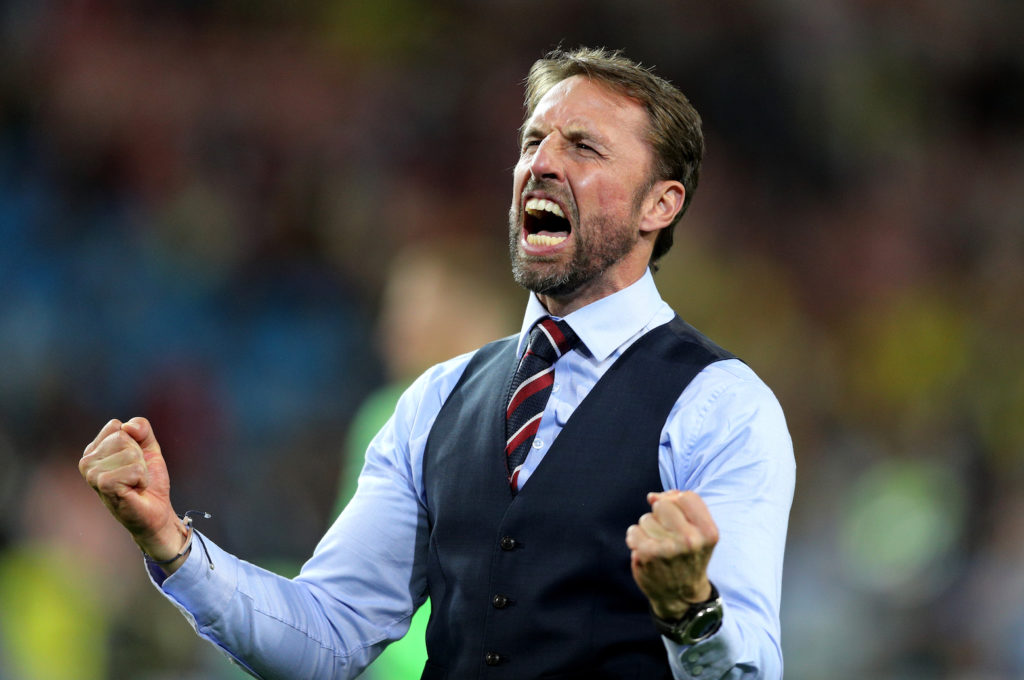 This is a team who have complete confidence in the way that they are playing, from the ball-playing quality of Maguire, John Stones and Kyle Walker at the back to the selfless work of Harry Kane up front.

It is an unbelievable opportunity to become legends in an instant and Wednesday’s clash is the latest chapter in an amazing journey.

Croatia have also experienced quite a ride this summer, with drama never too far away.

After sailing through their group with maximum points, back-to-back shootout victories against Denmark and Russia have taken every ounce of energy out of them.

Zlatko Dalic’s side have impressed throughout the tournament, in particular world-class midfield pair Luka Modric and Ivan Rakitic.

Modric has run the show in his own unique way – has a player ever passed the ball with the outside of his foot as much – while Rakitic’s industry and creativity have been invaluable, not forgetting his winning spot-kicks in both knockout matches.

Danijel Subasic has been influential in goal, Dejan Lovren and Domagoj Vida’s centre-back partnership has been key and the likes of Ivan Perisic, Ante Rebic and Mario Mandzukic have done their bit in attack.

Fitness levels may be running on empty, which could certainly work against them when England stand before them on Wednesday, but they have players who can hurt you.

What a proud night it is for three Liverpool players and the club as a whole, with Jordan Henderson, Trent Alexander-Arnold and Lovren all tantalisingly close to being in a World Cup final.

The trio of Reds will return as heroes regardless of what happens, but just imagine if one, or two, manage to be victorious come Sunday evening.

Henderson has been exceptional for England all tournament, holding the team together and displaying so much quality on the ball. Jordan Henderson to provide an assist is 9/2 with RedsBet.

He has been one of the best midfielder’s in Russia and has to be one of the first players on Southgate’s team-sheet. That’s assuming he overcomes a slight hamstring problem. 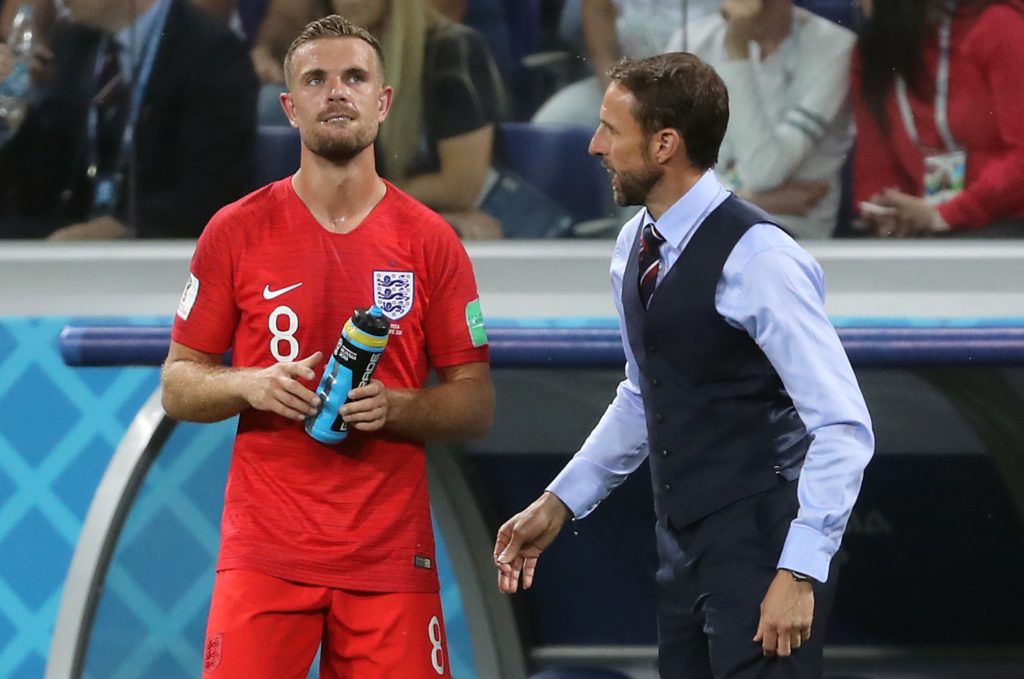 Alexander-Arnold will again start on the bench, which is impossible to complain about after the performances of Tottenham’s Kieran Trippier.

Lovren, who along with Henderson is unbelievably divisive among the Liverpool fanbase, has also shone in the last few weeks.

He has taken his impressive club form with him to the international stage – let’s not forget he was arguably the Reds’ best player in the Champions League final – and it is heartwarming to see such a likeable figure thriving.

Lovren will have his work cut out up against Kane, but if he gets the better of the Spurs man, Croatia have every chance of progressing.

It is so tricky to predict such a tight semi-final – it may as well end up being decided by the toss of a coin.

I’m going to give England the edge, though, mainly because their workload hasn’t been as constant.

They are playing with real belief now, and if Kane can fire and Raheem Sterling finally hits top gear, the Three Lions may well find themselves in the World Cup final.

A Stroll In The Park For The Three Lions? – England vs. Panama Preview

“One of the best defenders in the world”