On a bus to Kiev

If ever there was a decision that perfectly illustrated the irrationality of being a football fan, it was 14 lads travelling 3,700 miles on a bus to watch their team play for ninety minutes.

I’ve grown up hearing stories of fans travelling by train to Rome in ‘77, the trek to the Ataturk Stadium in Istanbul in ‘05 but never did I believe that the trip that I would tire people telling in the future would be a bus to Kiev via Berlin and Prague.

Podcasts on the road, stop offs in 8 countries, a night out in Germany and a hangover leaving it with a severe lack of sleep throughout. No air conditioning, 14 sweaty lads singing Dua Lipa and far too many toilet breaks. A gruelling journey that will live long in the memory – much more so than any day trip or direct flight ever could have. 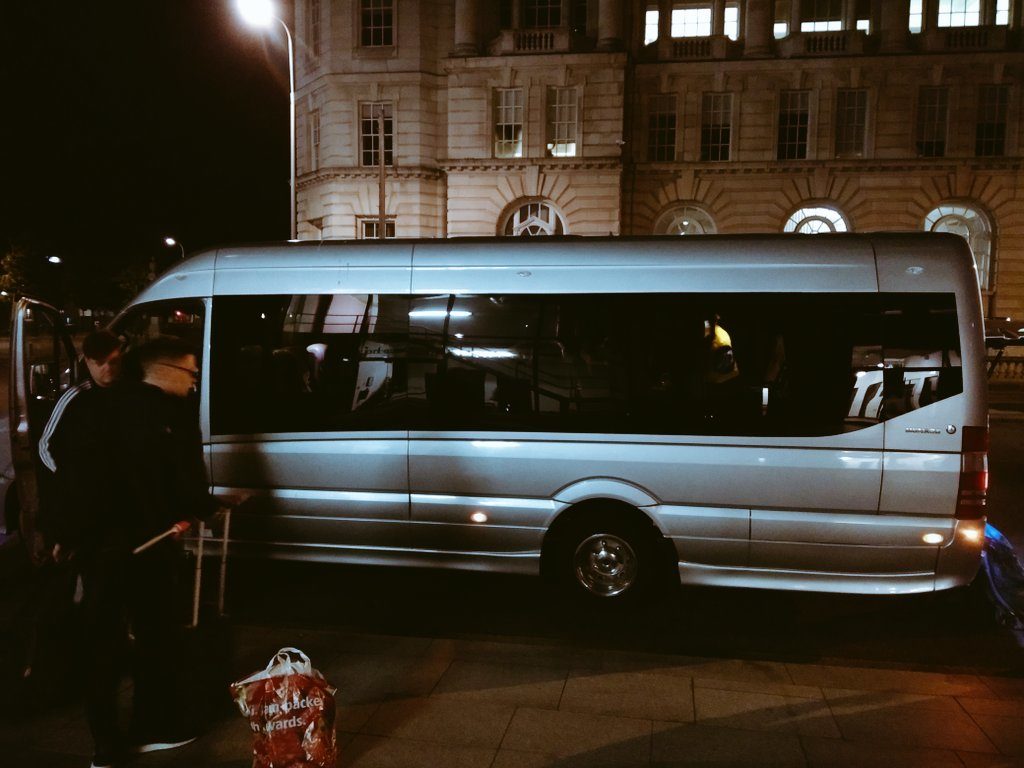 The season didn’t finish with silverware like we’d have hoped, but this football team provided us with moments like these and memories that we’ll look back on for the rest of our lives.

The elation of each excursion, the trains, planes and buses all over Europe with your mates watching Liverpool in Porto, in Rome, in Manchester and culminating with the final in Kiev. And what a day it was.

Experiences like these are what you’re in it for as a football fan.

Liverpool to win the Premier League next year is 11/2 with RedsBet. 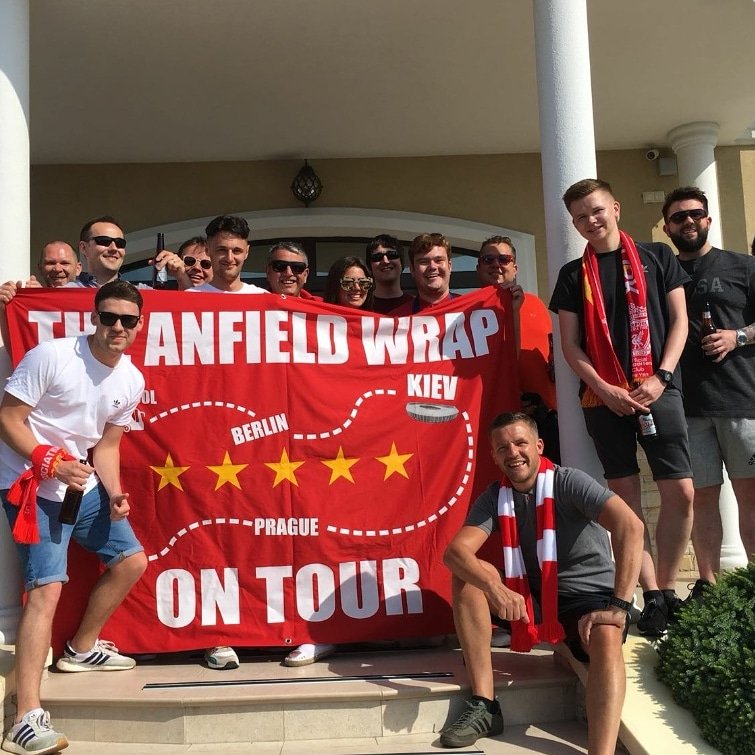 WHEN you work with people who have travelled the length and breadth of Europe following The Reds, you’re always likely to hear stories about mad trips on the continent.

The squares in Dortmund in 2001, the taxis to the Ataturk in 2005, the mad rush outside the Athens Olympic Stadium in 2007, the trains through France towards Basel in 2016.

Having arrived about five minutes before the Anfield Wrap’s slot on stage, there was an understandable level of stress. But once we got to where we needed to be, we wouldn’t have wanted to be anywhere else in the world.

Thousands of Reds, thousands of flags, Liverpool songs, ale and pyro, as far as the eye could see. Supporters, young and old, having the time of their lives. Stresses of home life, work life and so on left thousands of miles away back home.

Nothing can beat that feeling.

🎶 You’ve got to show me loveeeee 🎶

Pyro going off on stage. This is absolutely unreal.

There is still something about open, expansive football that can freak me out if I am being honest. Something which still, in a big game, makes me nervy. I love counting the time down. I love doing it in fives. Do it in fives, come out the other side.

And they did. They wouldn’t have before Christmas you know. Something changed early December onwards for this side. It isn’t as simple as Virgil van Dijk. A level of seriousness was added to all the joy and all the fun. Liverpool go about their business.

You see that after Loris Karius’s first error – again Liverpool rolled their sleeves up and did some business. The Sadio Mane celebration will be a lost one this season – like Salah against Spurs at home. It was quite some celebration, a primal roar of still being in this.

It’s still being in this which comes out of the whole game, oddly. Normally the game finishes, the cup final finishes and that’s it, but I feel like somewhere, somehow, on some quasi dimensional plane we are still in this. What the “this” is, is up for debate. I think it is being a serious football team, capable of anything and carrying that into next season.

It was a bad ten minutes after the final whistle. Maybe a bad twenty. Do it in fives and come out the other side. I can’t wait to watch this team again. I would love to do so tomorrow. We’re still in this. It’s weird and it shouldn’t be the case but I expect to watch this side in Madrid, in May, in 2019, still in it.

Liverpool to win the Champions League next season is currently 21/2.

SOMETHING I love about a big European final is how it reignites the child-like passion for the game in many of those dragged down by decades of living life.

Football can sometimes frustrate when unwritten rules threaded through fandom threaten to spoil the fun. There was evidence of that in the build up to Kiev with the social media snobbery around flags and banners.

Once there though it’s all forgotten. It’s just a mass of Red. We’re all on the same side – beers shared, smiles on faces, everyone there to have fun, sing, shout and back the boys.

It may not have turned out how we wanted on the pitch, but off it there was universal approval of how the day in Ukraine unfolded. When you peered through pyro and shouted over sounds, you saw fellow fans loving the experience, living the day and letting themselves go.

This is what football can do. It’s our escape – an injection of joy to keep you going. And while the result was a blow, the experience was a lift. It’s what we’re in it for. And thanks to Jurgen Klopp and his squad, we can look forward to doing it again next season.

What a devastating end to such an incredible European run.

They might get not be bringing the big shiny thing home, but these are still a brilliant gang of lads.

What Do You Do When The System Fails A Player?