Kane in form, Spurs out of form. Salah out of form, Liverpool bang in form - Andrew Beasley looks into the numbers behind the misfiring star men & what it means for their respective teams.

Liverpool's Mohamed Salah scores his side's second goal of the game during the Premier League match at Anfield, Liverpool.

No game of football is ever exclusively about two players.

Even so, ask someone in the street who will be key in determining the outcome of a match between Liverpool and Tottenham Hotspur, the chances are they’ll answer Mohamed Salah and Harry Kane.

And Redsbet don’t disagree, as that duo are the lowest priced player from each side in the goal scorer markets. But these are strange times for the Premier League’s top two goal grabbers from last season.

While neither player has hit the heights they scaled in 2017/18, both were having very good campaigns until a couple of months ago. On the weekend of the 12thof January, Salah scored his 14thleague goal of the season in Liverpool’s 1-0 win at Brighton.

The following day, Kane was unable to prevent Spurs from slipping to defeat against Manchester United, and to make matters worse he picked up an injury in the process.

The assumption was made that Tottenham would toil without their talisman, yet they won all four league games Kane missed and brushed Dortmund aside 3-0 too. Since he returned, they’ve taken just one point from four league games – it would’ve been none had Aubameyang converted an injury time penalty – though they did complete the job in the Champions League. Kane has scored all four of Spurs’ goals across this spell but the results have been poor on the whole.

Salah and Liverpool have almost had the opposite problem. The Egyptian has been available for all 11 games in the period since Kane picked up his last injury. Salah has only scored three goals, but the Reds have won six and drawn five of the matches. It’s a dip in the form from earlier in the season, but averaging over two points per game during the blip of the campaign isn’t horrendous.

FORM IS TEMPORARY – WILL CLASS PREVAIL ON SUNDAY?

So which problem is less of an issue? Which man’s run might end on Sunday? There aren’t straight forward answers to these posers, but we can look at the numbers to hazard an educated guess.

Starting with Kane, it’s vital we don’t read too much into small samples. The recent run since his last injury features just four league games he missed and four he featured in. The quartet he was absent for were against no side currently higher than eighth in the table, whereas Spurs have faced both Chelsea and Arsenal since he returned, and played three of the four games away from home too.

However, the numbers make for interesting reading nonetheless. It’s no surprise to see Tottenham have taken fewer shots and amassed a lower total of expected goals in the tougher games since Kane returned, but it’s interesting to look at how varied their attack has been.

In Spurs’ last four league games, Harry Kane has taken 29% of their shots, which have accounted for 51% of their expected goals (with his penalty against the Gunners excluded). If we look at the player who had the most shots while he was out – which was Son Heung-Min three times and Fernando Llorente once – they took 17% of the shots which were collectively worth 20% of the xG.

Without Kane, Tottenham’s attack was more varied, and more potent. Each shot was worth an average of 0.12 expected goals (where the average of all shots is around 0.1), but that dropped to 0.07 in the last four games with Kane up front.

It’s not like he hasn’t had high quality opportunities either. Kane missed a chance rated at 0.53 expected goals by Understat when only 1-0 down at Chelsea, and one worth 0.37 when 1-0 up at Southampton. Had he put those away, Tottenham would likely have collected more points than they ultimately did. But then finishing can be a random, elusive quarry for even the very best of forwards.

Of course, it’s understandable that Spurs focus on their main man when he’s available. Liverpool fans can recall seasons which largely rested on the shoulders of Steven Gerrard, and it felt at times as if his teammates thought that way too.

All our Liverpool vs Tottenham Hotspur markets can be found here

SADIO BENEFITTING FROM THE FOCUS ON MO

So what is happening with Salah? After all, where he has recently been largely goal less and under a cloud, Sadio Mané is making hay. Let’s take a look at Liverpool’s last four league games, just as we have with Kane.

Both Salah and Mané have received a total of 143 passes across those matches, yet the former has been dispossessed via a tackle 12 times to the former’s five. Granted, he has had more touches in the final third, by 160 to 108, but where Salah is being kept under close watch by opposition defenders, Mané is a little freer to fly under their radars.

And just as randomness in finishing has affected Kane, so it applies here. While the quality of a chance will always be relevant, it seems remarkable that in the last four league games Mané has scored all five of his shots on target where Salah has missed all eight of his. It seems ridiculous, but then if football didn’t include a huge slice of randomness to keep us all guessing, it wouldn’t be the game it is.

As for Sunday, any of the players discussed here could have a significant effect upon the outcome of the match. A four game stretch is a fragment of a season, a dot in the portrait of a career. Salah might be suffering in front of goal now, but he’s still about five goals up against his non-penalty xG total for his time at Liverpool.

I have a feeling he could be ready to explode over the remainder of 2018/19. Watch out, Spurs.

All our boosted odds on the Spurs game here 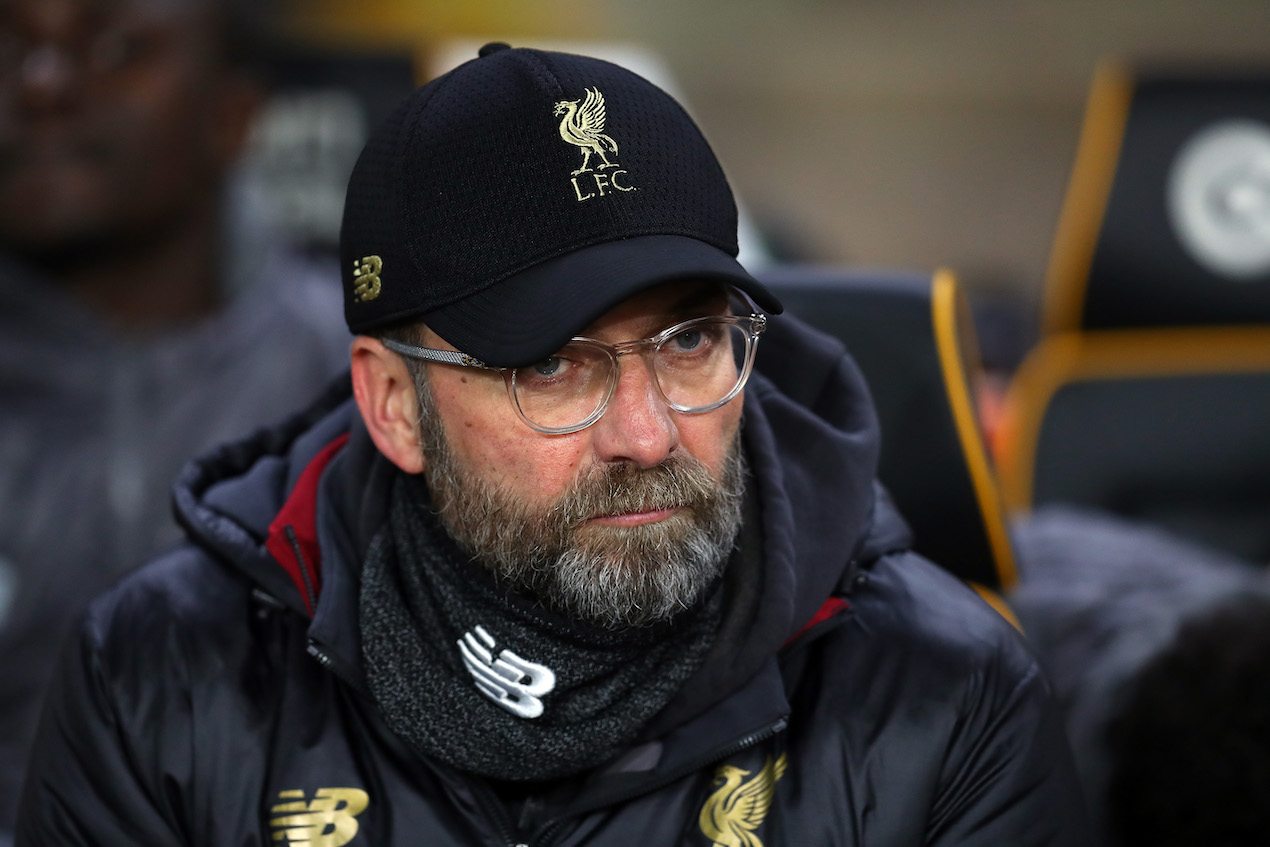