Salah to break his scoring duck? Goals, goals, goals? All the markets that are worth a gander as Liverpool head to Old Trafford to face Manchester United

Liverpool travel to Old Trafford on Sunday afternoon preparing to face a very different Manchester United to the one they thumped 3-1 at Anfield in December.

The Red Devils dispensed with Jose Mourinho immediately after that defeat and have since been reborn under caretaker manager Ole Gunnar Solskjaer, back inside the top four and unbeaten in the league since the Norwegian’s arrival.

Liverpool will not fear this new-look United, however. The Reds are joint-top of the table and will be intent upon picking up three points at the Theatre of Dreams to keep their quest for a first league title in 29 years on track.

Here are three markets that we believe are worth backing ahead of the game.

Despite the general consensus being that Mohamed Salah has been a notch below his very best for much of the season, the Egyptian has still been involved in 24 goals (17 goals, seven assists) in just 25 Premier League starts.

The reigning PFA Player of the Year has developed into one of the most potent goal-scorers in the world since his arrival at Anfield.

However, Salah has thus far failed to score in three games against United for the Reds. Jurgen Klopp will be counting on his star player to put that right on Sunday. With Liverpool’s title push set to go down to the wire, Salah must rise to the challenge at Old Trafford.

Under Jose Mourinho, United approached games against high-quality opposition with huge caution, adopting a defensive approach and rarely offering much of a threat in an attacking sense. 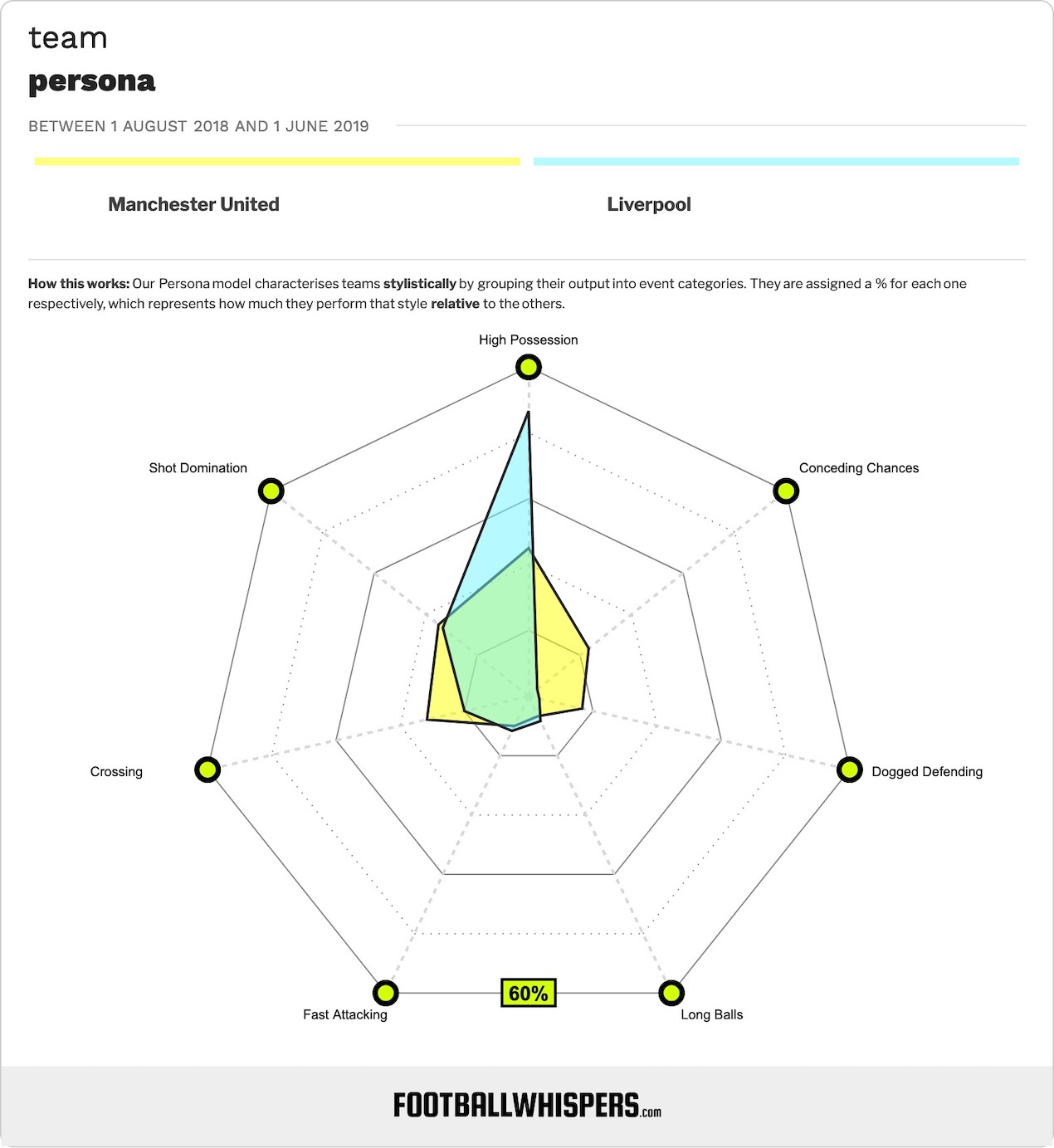 That is no longer the case with Solskjaer in charge. As their recent victories away to Tottenham Hotspur, Arsenal and Chelsea have shown, United, even when forced to defend for long periods, attack with speed and precision when the opportunity arises.

As such, they will be confident of hurting Liverpool on the break. Even if the Reds prevail, United will expect to get themselves on the scoresheet.

United’s form and confidence makes them much more of a difficult proposition for Liverpool than they were back in December.

Having seen off Chelsea at Stamford Bridge on Monday night in the FA Cup, Solskjaer’s men will be relishing the chance to pit themselves against the Premier League leaders on home soil.

It is likely, then, that United will enjoy periods of dominance in the game. But Liverpool have proven in recent weeks that they possess that prized quality said to be a prerequisite of any title-worthy side: the ability to grind out results.

Even if they fall behind, the Reds have the fighting spirit to get the result they need.