All your betting tips, with enhanced odds, ahead of Thursday night's game!

It’s only been half a week since the last round of Premier League fixtures, but it already seems like build-up to Liverpool’s game against Manchester City is in overdrive.

Probably correctly, this is a visit to the Etihad Stadium that is seen as a title-decider. Tottenham may feel aggrieved to be overlooked as title challengers, but this is a two-horse race. A shoot-out. But we think the Reds have the upper hand.

A draw is a win for Jurgen Klopp in this match, such is the gap to Manchester City and the lack of other serious title rivals. Tottenham may be a point closer than Pep Guardiola’s side, but they don’t have the pedigree and strength in depth like City do. They weren’t Centurions last season.

That leaves an obvious strategy for Klopp, which is just to set up his team so that they don’t concede. 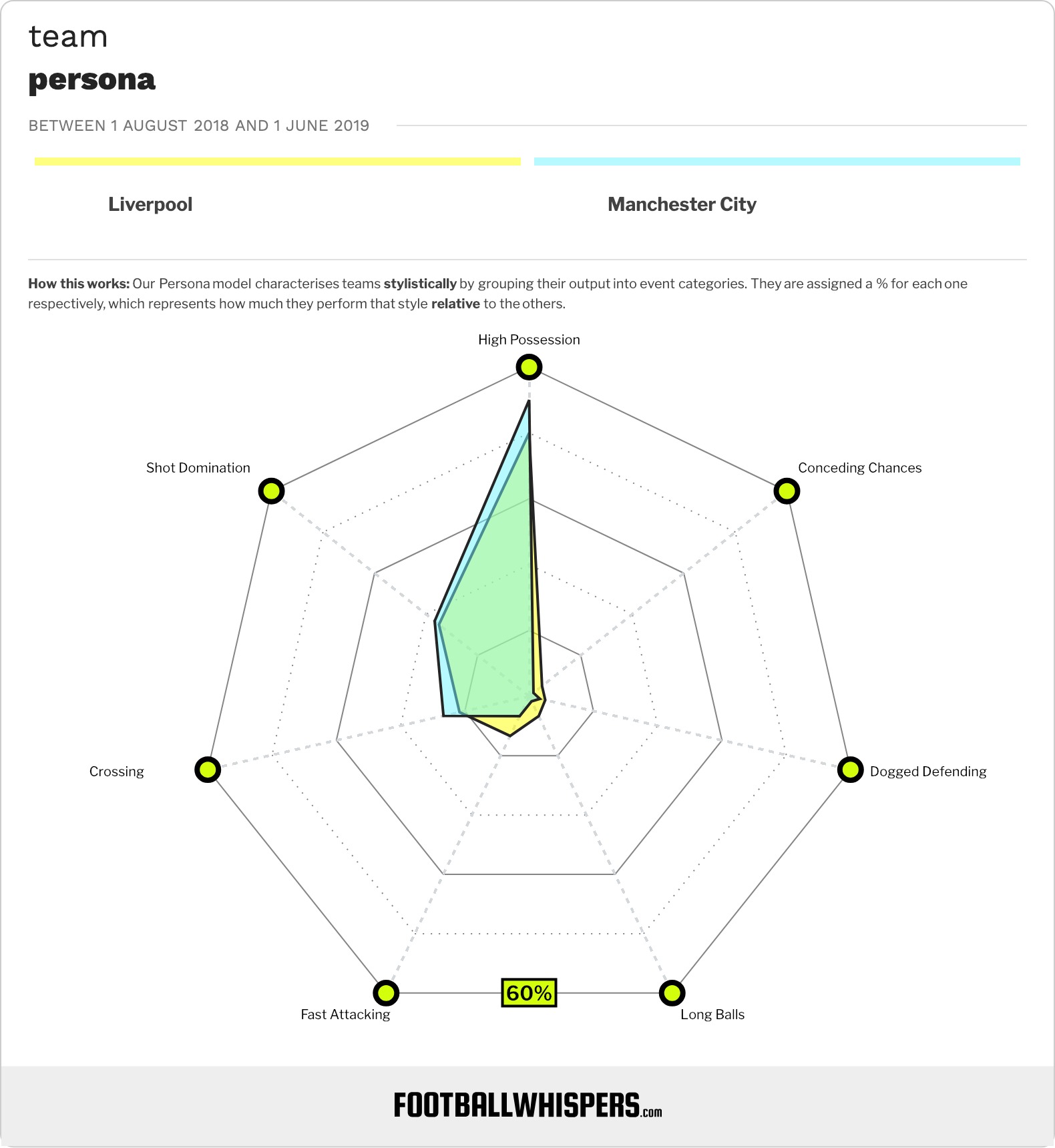 Now, this doesn’t necessarily mean that he’ll be taking a leaf out of Sean Dyche’s book. One of the most effective ways to stop City could be to press them and disrupt their rhythm. Klopp isn’t easily overcome by Pep Guardiola, in fact he has the edge, with seven wins to five (and three draws).

Let’s hope it’s not a jinx, but Liverpool has evolved under Klopp in a way that City haven’t done under Guardiola. That’s not to say that City aren’t, and haven’t been, magnificent, but their end point is closer to their starting point than Liverpool under Klopp. This greater degree of change that the German has taken his team through may suggest that he’s more flexible tactically, and could out-think the great Catalan.

Liverpool to keep a clean sheet vs Manchester City, 4.65*

City have been at sixes and sevens recently in the defence. Fernandinho’s injury only highlighted problems that the team had been having, namely that the attacking unit had stopped doing the defensive work that they’d previously excelled in to shield the defensive players.

Fernandinho, at 33, was already being overrun before his spell on the sidelines, and him being back doesn’t necessarily solve many problems for Pep Guardiola’s side.

Defenders like Kyle Walker and John Stones have been out of form, while the left-back spot is a problem in the absence of Benjamin Mendy. With the Reds possessing such a threat from the flanks, they could have some joy.

But when City get shaky, they also get shaky in the air. At the best of times, they’re not the most dominant of sides aerially. If their defenders are nervous and mistiming their jumps then Virgil van Dijk could be a real threat from corners and free-kicks.

This is a bold one, but, at the top of the league, the gap is large enough that it might not even matter.

Even if Manchester City win and narrow the gap to four, it’s still Liverpool who have the upper hand, and they show no signs of going through a poor stretch of league form like Guardiola’s side did in December.

Liverpool to win the Premier League, 1.57*

Get on our risk free bet for the Man City game here!