It will be all eyes on City on Monday night, will the title race go to the final day? 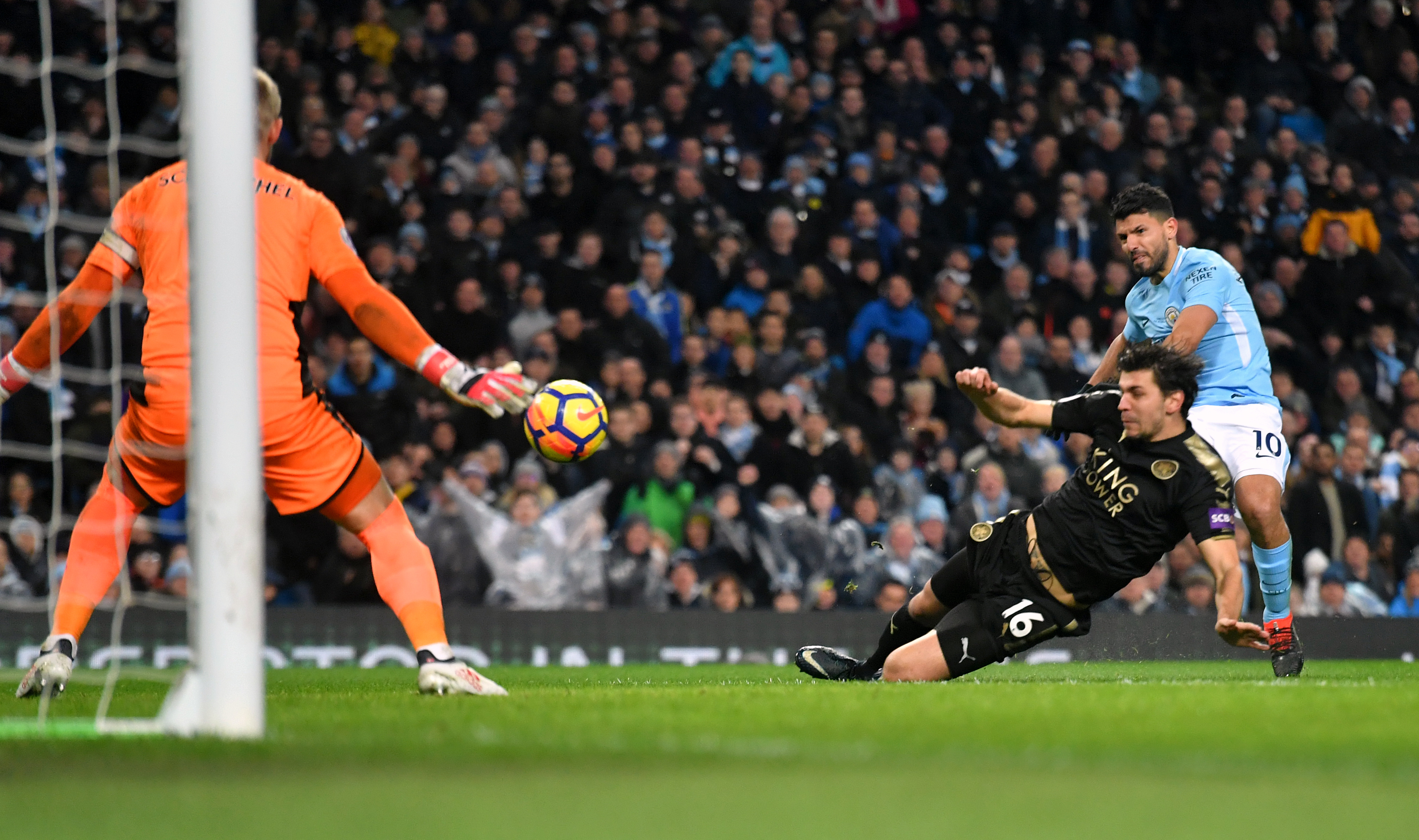 City travel to a Brighton side in terrible form on the final day of the season, so realistically if we’re going to wrestle the title back to Anfield, then this is the game where the initiative must be seized.

Brendan Rodgers has come closer than anyone else at landing it for us back in 2013/14 and the Northern Irishman has a massive shot at redemption here.

It’s not as if his own side have nothing to play for as they’re best placed to pounce on any slip-up by Wolves and potentially qualify for the Europa League next term.

The Foxes clearly weren’t the happiest of camps under Claude Puel and were especially poor in his final couple of months, but since the Frenchman was turned out they’ve won six of nine games, including a mightily impressive 3-0 demolition job on Arsenal last weekend.

Okay, the Gunners have been dreadful on the road in 2019 and City won’t crumble so readily, but like other teams specializing in the counter attack, Leicester certainly have what it takes to cause an upset.

Indeed, Palace managed to win at the Etihad back in December and Wolves held them to a draw at Molineux in August, while the Foxes can boast a good head-to-head record with the Citizens in recent times as they’re an even W3-D3-L3 in all competitions since 2015/16.

The two clashes this season have seen Leicester take them to penalties in the Carabao Cup and beat them in the league, while both teams have found the net in seven of eight meetings since the start of 2016 so this should be no walkover.

One player we’re looking towards to help our cause is Jamie Vardy, who has scored a stunner or two against ourselves, but the 32-year-old clearly has an appetite for the big occasion and has a tremendous record against the ‘Big Six’.

Not our night. Time to focus on three points on Saturday. 🔴 #LFC pic.twitter.com/iGigchFAvW

He’s struck 32 times in 47 matches in all competitions since 2015/16 where he featured for at least 20 minutes, while since the start of last season, it’s a massive 18 goals from 22 such encounters as he found the net at least once in 15 of these games.

He appears rejuvenated under Rodgers and with his tenacious running and in-your-face attitude, the Northern Irishman appears to be getting the best out of him, much like he did with Luis Suarez. Vardy now has 10 goals in their nine games since the departure of Puel, and we’ll need him on point if there’s to be a late twist in the title.