Dan Austin explores the 'myth' that Liverpool have been 'lucky' in this title race, rather more forcing the issue & ensuring success in any means possible

banner, flag, score board, fans, supporters during the UEFA Champions League round of 16 match between Liverpool FC and Bayern Munich at Anfield on February 19, 2019 in Liverpool, United Kingdom

If there exists a perfect way to win a football match, then Liverpool’s scrambled stoppage-time goal against Tottenham Hotspur at Anfield on Sunday may well be it.

Totally unexpected. Against the run of the play. From nowhere. A cross. A tame header. A weak wrist. A defender’s shin. A slow dribble. A goal.

And then the celebrations. 50,000 supporters losing their minds in the kind of unbridled delirium that comes only after the truly unexpected has become tangible. As the final minutes of the matched ebbed away it appeared a late opposition winner was becoming an increasingly likely outcome. That Liverpool would be fortunate to exit with a point in tact after performing poorly since the first half-hour.

But the Reds had other ideas.

Boosted Odds on Southampton vs Liverpool

Supporters of clubs across the country, and Manchester City specifically, were left incredulous as Mohamed Salah danced towards the Kop and Toby Alderweireld sank over the goal-line. A chorus of “jammy bastards”, “spawny fuckers”, and “typical fucking Kopites” launched in unison across the nation.

But those who refer to that goal, and indeed this Liverpool side as a whole, as “lucky”, fail to appreciate the never-say-die attitude and relentless determination of Jurgen Klopp’s men.

When they were on the backfoot after the equaliser they refused to sit in and try to secure the draw. They knew it wasn’t enough. The manager changed them to a 4-2-4. They poured forward. They forced corner after corner. When the final one was cleared they punted the ball desperately back into the box. And what followed might just help them win a first league title in 29 years.

We have a host of enhanced odds & special bets for the races on Thursday & Friday as well as the #GrandNational !

This Liverpool team has proven time and time again lately that it does not know when it’s beaten, when it’s down and out, or how to give up.

When they needed a late winner against Fulham they found it. When they had to score multiple goals at the Allianz Arena they managed it. When they were obligated to beat one of the best teams in the country to stay in the title race they did it.

That’s not fortune. That’s forcing what you want into reality.

And now Liverpool find themselves in a position where they must force their desires into victories in six more matches as they chase the glory of a league championship.

Manchester City, of course, are trying to do the same thing, but in a different way. The key to that difference is in how readily Pep Guardiola willingly discusses the possibility of winning the league title in the media, and Klopp’s reluctance to do so in comparison.

While Guardiola propagates the idea of winning the quadruple to his players, talking about how their legacy will render them immortal if they achieve their goals, Klopp tells his players to win one game at a time, and that in turn the big shiny silver things will take care of themselves come May and June.

Both approaches are equally valid and have worked for both men to great success throughout their careers already. But they project a different kind of pressure onto players.

Manchester City’s players approach their games as part of their overall narrative, while Liverpool’s view each in isolation.

And so, Southampton on Friday now means absolutely everything to this group of Liverpool players. It is the biggest game of all of their lives. Win this and everything is still possible. Lose it, and nothing is over, but it all becomes a damn sight more difficult.

And it’s the biggest game of all of our lives as supporters too. Because it could help bring about what we yearn for most.

All our Odds for the Southampton match can be found here

If Liverpool bring the three points back from St. Mary’s, Chelsea becomes the biggest match any of us have ever witnessed. And then so does Cardiff. And then Huddersfield. And so on until May 12, as the Reds try to force their league title desire into reality.

If they manage it, it most certainly won’t be down to luck. 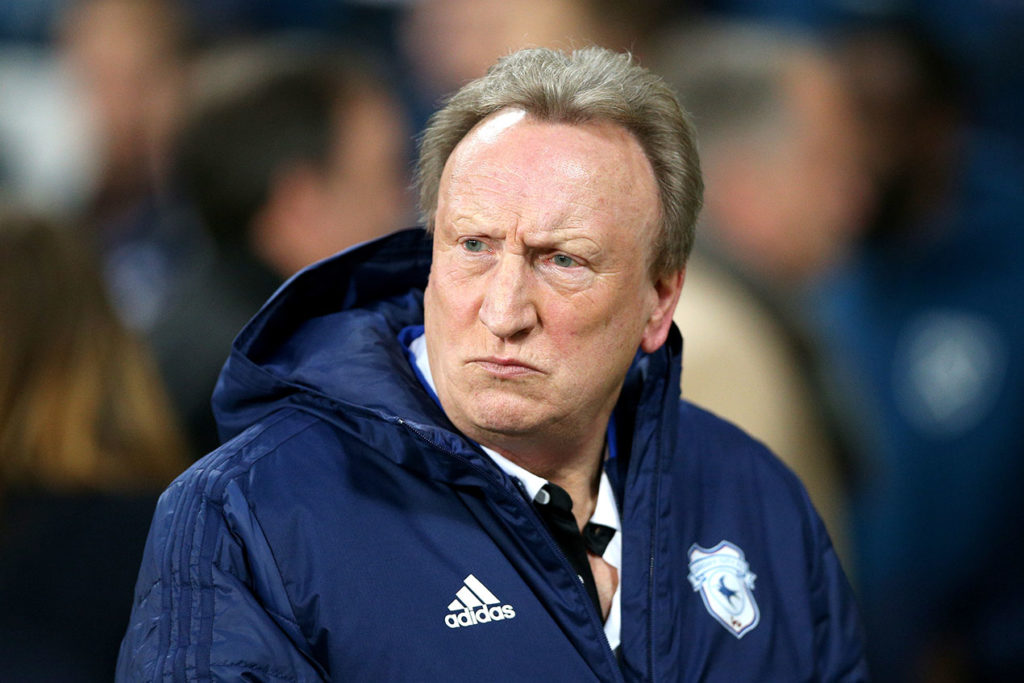