Could Dejan Lovren reclaim his place in Liverpool's next run of fixtures? Dan Thomas looks at his case.

The Croatian central defender has barely featured for the Reds this term after his country’s run to the World Cup final this summer in Russia. During that tournament, Lovren underlined his credentials as one of the most in form defenders in the world with a series of dominant, gritty performances.

Unfortunately for him, Croatia lost to France and Lovren didn’t make a Liverpool appearance until the Carabao Cup exit at the hands of Chelsea at the tail end of September. His pre-season was damaged by an ongoing stomach injury and his recovery was slow.

However, his return is at a perfect time and a real boost to Jürgen Klopp’s squad rotation options. Lovren has an almighty fight on his hands to displace Joe Gomez, who has slotted in seamlessly next to Virgil van Dijk. The young defender is highly rated for both club and country and he is completely deserving of his starting role at Anfield.

It says a lot about how much Klopp rates Lovren that the Croat was recalled to centre half for the showdown with Manchester City just before the current international break.

The decision was made to switch Gomez to right back and rest Trent Alexander-Arnold, who has been looking somewhat tired lately.

Despite the fact he had played only the one game so far, Klopp decided to play Lovren for the biggest game of the season. And to be fair, he played well, helping to keep Manchester City’s usually prolific Sergio Aguero very quiet.

Coupled with time on the field during this international break, Lovren is now pretty much back up to full speed and is ready for the rest of the season. This is perfect timing as far as the Reds are concerned as we may need to start shuffling our pack in the coming weeks.

After a hectic September and October, we play some of the weaker teams in the league before the next international window. It is the perfect chance for Klopp to rest some players. And Lovren may well be the biggest beneficiary of this. With Virgil van Dijk struggling with a rib injury that seemingly won’t go away, Lovren is seemingly the next cab off the rank.

With that being said, Joel Matip has played on several occasions this season as well and whilst he is for me a distant 4thchoice, he will not give up his place in the pecking order so easily.

With Gomez still the tender age of 21 and notching starting appearances for England, care must be taken with him and is probably not going to play every week. His versatility may assist though, as he has already proven he is a very capable right back. And if I am being completely honest, I would prefer him at left back to Alberto Moreno if that situation ever comes to pass which hopefully it never will.

Lovren divides opinion and I can understand why. He is capable of going from the braindead to the brilliant in the space of ten seconds and trusting him is hard.

He is error prone and he seems to save them for the worst possible moments.

Playing alongside Virgil van Dijk does seem to have elevated Lovren’s game which is no big surprise. The Dutchman is in permanent cruise control and he and Lovren do compliment each other well. I will be happy enough to see the latter come in and knock on the door, but Joe Gomez is firmly in that position and that is on merit.

It is however refreshing that Klopp now has four options of genuine quality to play in such a key position – and we will likely get to see this in the coming weeks. 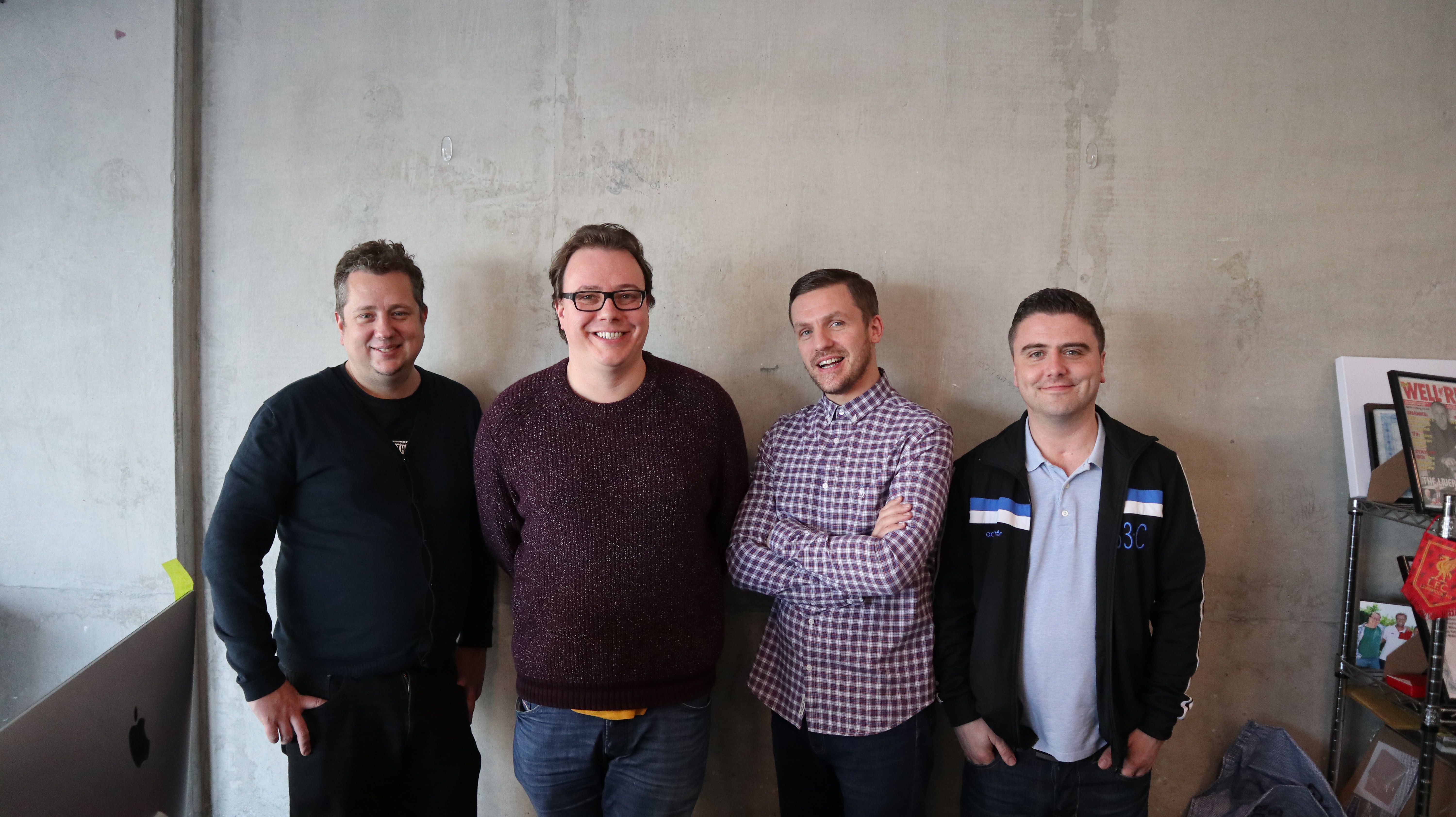