The Reds have just one more pre-season friendly before they jet off to the US. 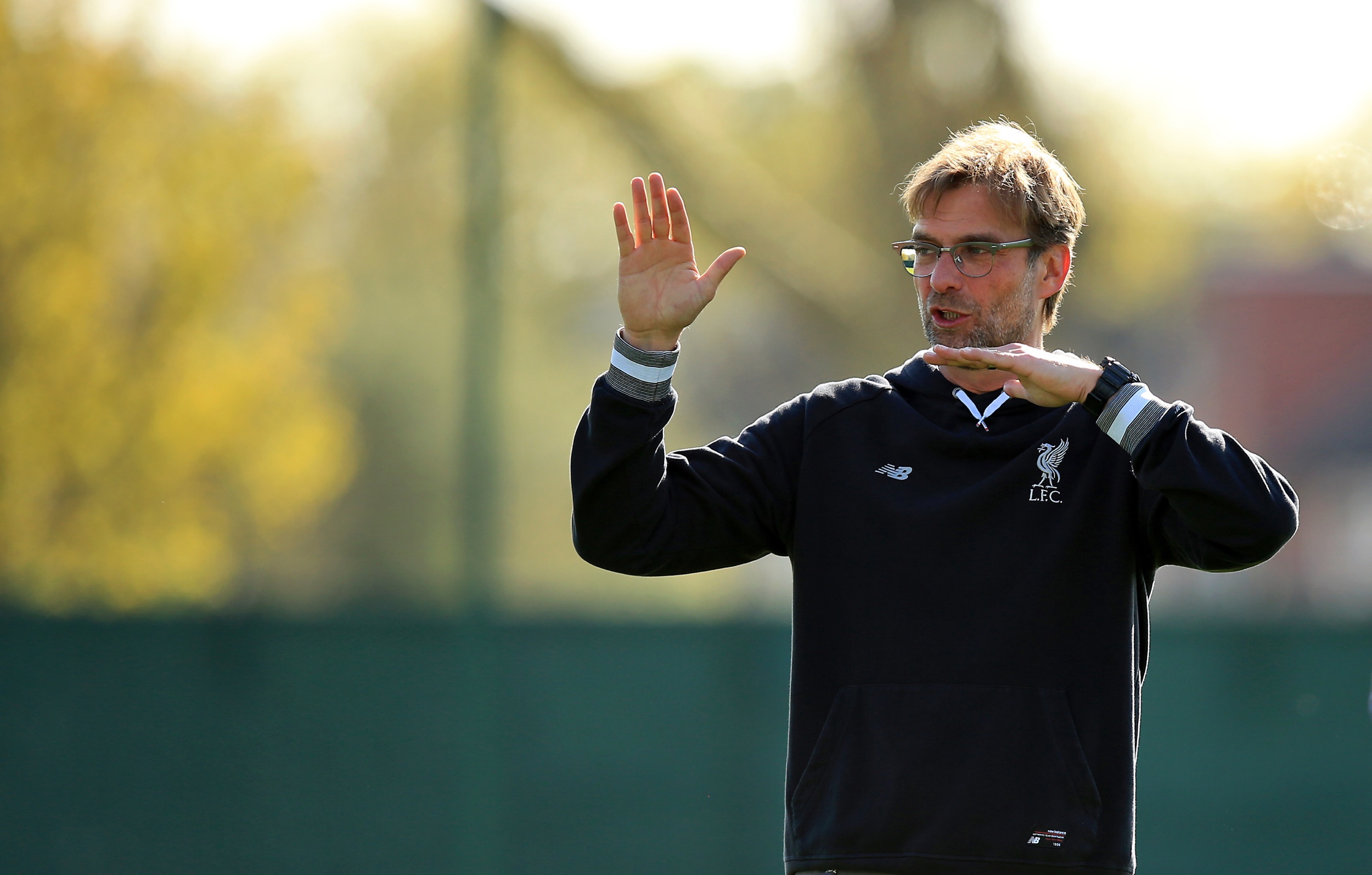 The Reds prepare for one more pre-season trip before the US tour as they take on Blackburn Rovers at Ewood Park on Thursday evening.

The match against Championship hosts Rovers on Thursday is pretty much the half way point of summer preparations and will likely be the last game before things become a bit more serious. With a money spinning US tour to come, which incorporates a game with Jürgen Klopp’s old club Borussia Dortmund and the two Manchester clubs, a game against Blackburn will be the last friendly on the road in the UK.

The Reds have felt their way into the 2018-2019 pre-season gently, with a thumping win at Chester, a 3-2 win at Tranmere Rovers and a goalless draw against Bury last time out. Blackburn will provide the last test before the trip to the US. It has been a fractured summer so far, largely because of the World Cup. We’ve had to stagger the return of our players who have been in Russia.

For all the latest transfer odds visit RedsBet.com

Whilst pre-season is almost exclusively about fitness, Blackburn is the last game before returning World Cup stars begin their path to the next season. The squad will likely be very little different to the one selected for the game at Bury at the weekend but I would be surprised if the starting eleven wasn’t much changed. After being on the bench at Bury, new midfield dynamo Naby Keita might well get a start, which is enough by itself to generate interest in this match to Reds.

Expectations will increase somewhat when the next phase of the summer hits however as the Reds fly out to America for a pre-season tour. Three games in six days across the States will test the fitness of the squad with an increase in intensity, temperature and of course quality of opposition in the International Champions Cup.

The first game against Dortmund, to be played on Sunday is in Charlotte, North Carolina. The Reds will then travel to the MetLife in New Jersey where Manchester City will be waiting, and the climax against Manchester United will take place in Michigan. The latter match is a 105,000 sell out which is rather impressive for a pre-season tour match.

The Reds will be able to welcome Mo Salah, Marko Grujic and Sadio Mané back for the lucrative tour. All three saw their respective nations eliminated in the group stages in Russia. Salah scored twice in as many games as The Pharaohs bowed out and Mané netted once as Senegal were eliminated by the heartbreak of having more players yellow carded than Japan.

Klopp’s challenge is going to be integrating these players back into the squad. There are more players to come back of course with Dejan Lovren, Simon Mignolet, Jordan Henderson and Trent Alexander-Arnold only embarking on their summer breaks this week. Roberto Firmino is a little bit ahead of them after Brazil’s not actually that shocking early exit.

But it is no easy feat to bring these players back into the squad at the require fitness. Salah and Mané are only slightly behind and join at arguably the best time as Klopp can work on their fitness as part of a training camp. It will be tougher for the likes of Firmino and the other World Cup players as they will be returning to training at later dates.

Liverpool are 9/2 to win the Premier League

However, balancing players on international duty is a big part of organising pre-seasons and it isn’t something new to Klopp. The German will be safe in the knowledge that Firmino and Henderson are amongst his fittest and most energetic players anyway and will naturally pick up the pace after an admittedly shortened rest.

But with less than a month to go, Klopp will be looking for his players to step up the pace as the Reds look to hit the ground running ahead of increased expectations from all heading into the next season.