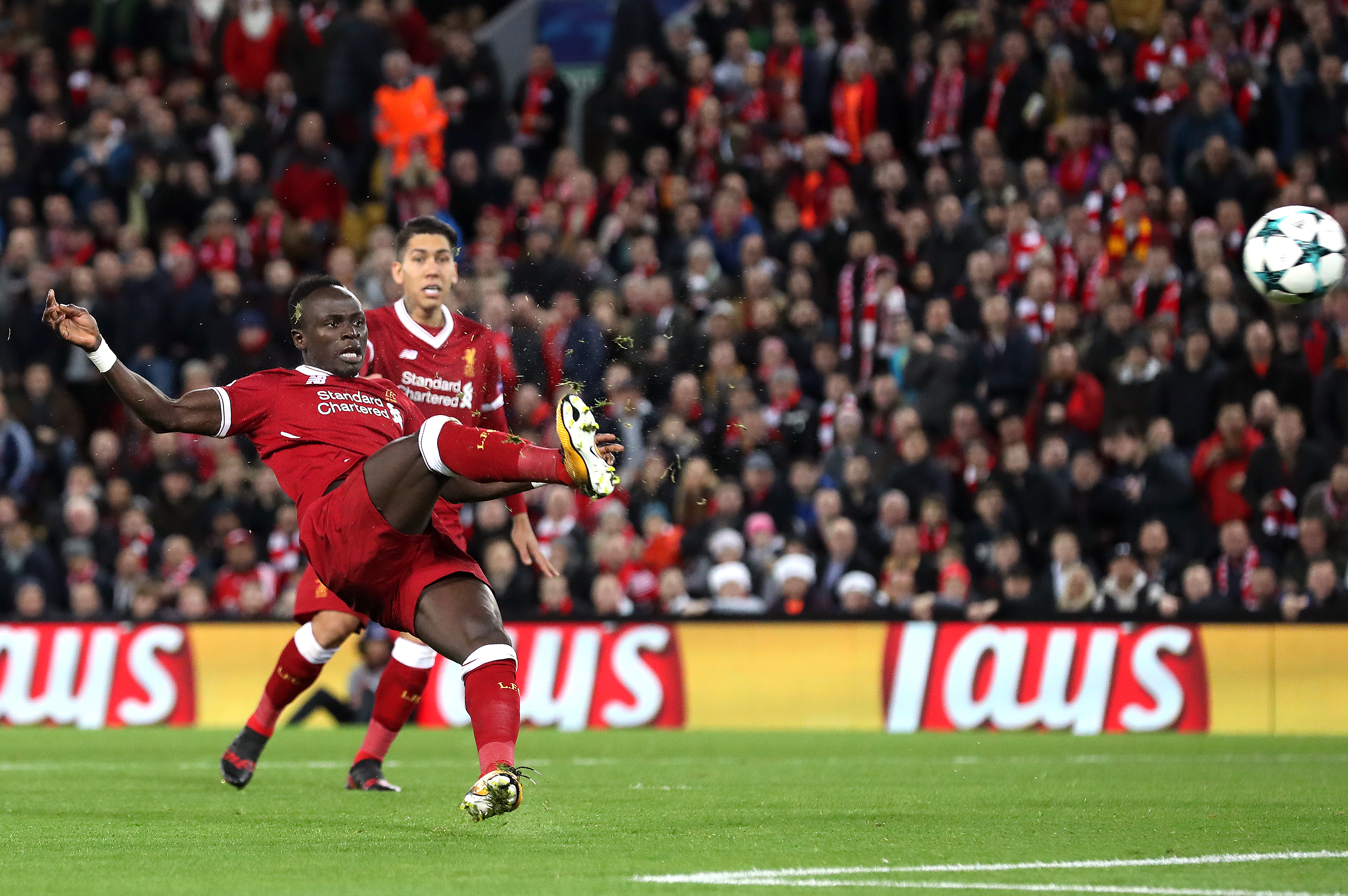 As the eight names of the best clubs in Europe are put into a fishbowl Friday morning, we take a look at the sides Liverpool could face in the quarter-finals.

As much as it would be brilliant to prevent Pep Guardiola’s unplayable side from progressing in the Champions League, they’re one of the least tempting potential opponents. Not only because the thought of a European away in Manchester doesn’t have the same ring to it as Seville, Rome or Madrid, but we can’t deny the blue Mancunians are in a league of their own this season.

Manchester City doesn’t have Liverpool’s experience in Europe. They reached the European Cup Winner’s cup final and won in 1971, but the best they’ve fared in the Champions League is the semi-finals two years ago. Pep and the boys are cruising through the Premier League and are probably feeling confident time has come to go far in their European campaign.

No ta. Liverpool proved that they can beat them this season in the 4-3 home win, but was served a whopping away in Manchester at the start of the season. City won 5-0, although the teams looked pretty balanced up until Sadio Mané was sent off. But yeah, just no. Many of us commute to Manchester for work every day anyway. Give us a more glorious backdrop than the Hilton Tower, please.

Do you believe in omens? In that case you should definitely hope it’s Juventus that’s drawn out of the bowl as Liverpool’s next hurdle. Last time the two sides met was also in the Champions League quarter-finals. Liverpool came out the winning side, the year was 2005 and we all know what happened next…

On the pitch, omens aside, the Old Lady from Turin is not the worst team to face. Juventus’ back line mirrors the club’s nickname. Liverpool’s attacking three could potentially run riot with the ageing defence, but their experience and “habit of winning”, as Tottenham manager Mauricio Pochettino dubbed it after their exit at the hands of the Italians, will prove tricky to overcome.

This is a very sensitive fixture, though, for obvious reasons.

You’d be mad to fancy Real Madrid at any stage in this competition. They are European Royalty, winning the tournament an impressive 12 times. They’ve won three out of the last four, becoming the first team in history to win it twice in a row. And on top of that, the Madridistas have had a disappointing domestic campaign. They have to deliver, it’s their only way to salvage a disastrous season.

But there’s a little sadistic side to me that wouldn’t mind welcoming Cristiano Ronaldo and the rest back to Anfield. Last time they buzzed in, they were ruthless and scored three before half time against a naïve Brendan Rodgers side. In the second leg in Madrid, Rodgers surprised everyone with a weak lineup that went on to lose 1-0. We’ve got a lot to revenge.

I had written this section ahead of the fixture, and naturally assumed Manchester United would be in the bowl. Oh well, jinxed it. Shame, I need to start over again.

We could’ve warned United against Sevilla, against Wissam Ben Yedder’s quality both on the pitch and on Twitter. Glad we didn’t.

Liverpool have yet to beat the Spaniards, after drawing to them twice in the group stages and the bitter 3-1 defeat in the Europa League final two years ago. Liverpool owe them a spanking, especially after throwing away a 3-0 halftime lead at their ground just before Christmas. On paper, they should be one of the easier side, but if you believe in omens…

Liverpool is the only English team to beat Barcelona at Nou Camp. And they’ve done it twice.

Chelsea gave it a good go and the 3-0 score line at Nou Camp was a bit misleading, and the Catalonian side took complete advantage of Chelsea’s errors.

Seeing Luis Suarez back at Anfield would bring out mixed emotions. The mad Uruguayan has a special place in Kopites’ hearts, and would no doubt get a good reception. But the nuisance is hell-bent on winning everything he can, at all costs, making him near impossible to play against. At least that was the Suarez we knew. Curiously, he has gone over a year without scoring in the Champions League.

Apparently, they’ve got this Argentinian player that’s meant to be decent, too. Hopefully one of the other teams has to deal with him.

The Germans delivered the biggest blow in the round, beating Besiktas 8-1 over two legs.

They’re said to not be the force they once were, but domestically, Bayern has delivered another convincing crusade. They sit comfortably on top of the Bundesliga table, with a 20 point gap down to second-placed Schalke 04. The victory in Istanbul was manager Jupp Heynckes’ 11th successive win in the Champions League. He led the team to European victory in 2013 before he retired, only to return at the start of this season.

Klopp knows Bayern Munich well. They are the most successful club in German football history, and their record against Jürgen is not uplifting reading for Liverpool supporters. The two sides have few meetings between them, but the Reds beat the German giants 3-0 in the Audi Cup pre-season… if we want to pretend pre-season counts.

This is probably the draw most teams are hoping for. No offence Roma, but they seem the easiest hurdle. They sit third in the Italian Serie A, 15 points behind leaders Juventus. Liverpool have yet to face any of the European absolute big hitters in this Champions League campaign so drawing Roma could be a little bit anticlimactic, but there is loads of history between the two clubs.

Stadio Olimpico. The thought of a return to the famed stadium where Liverpool finally won their first European Cup in 1977 (beating Borussia Mönchengladbach 3-1) could be mouth-watering to some, although there were some issues between supporters in the Italian capital last time the two sides met in 2001.