Mohamed Salah is the latest in a long line of magnificent goalscorers at Anfield. We remember nine of the best here 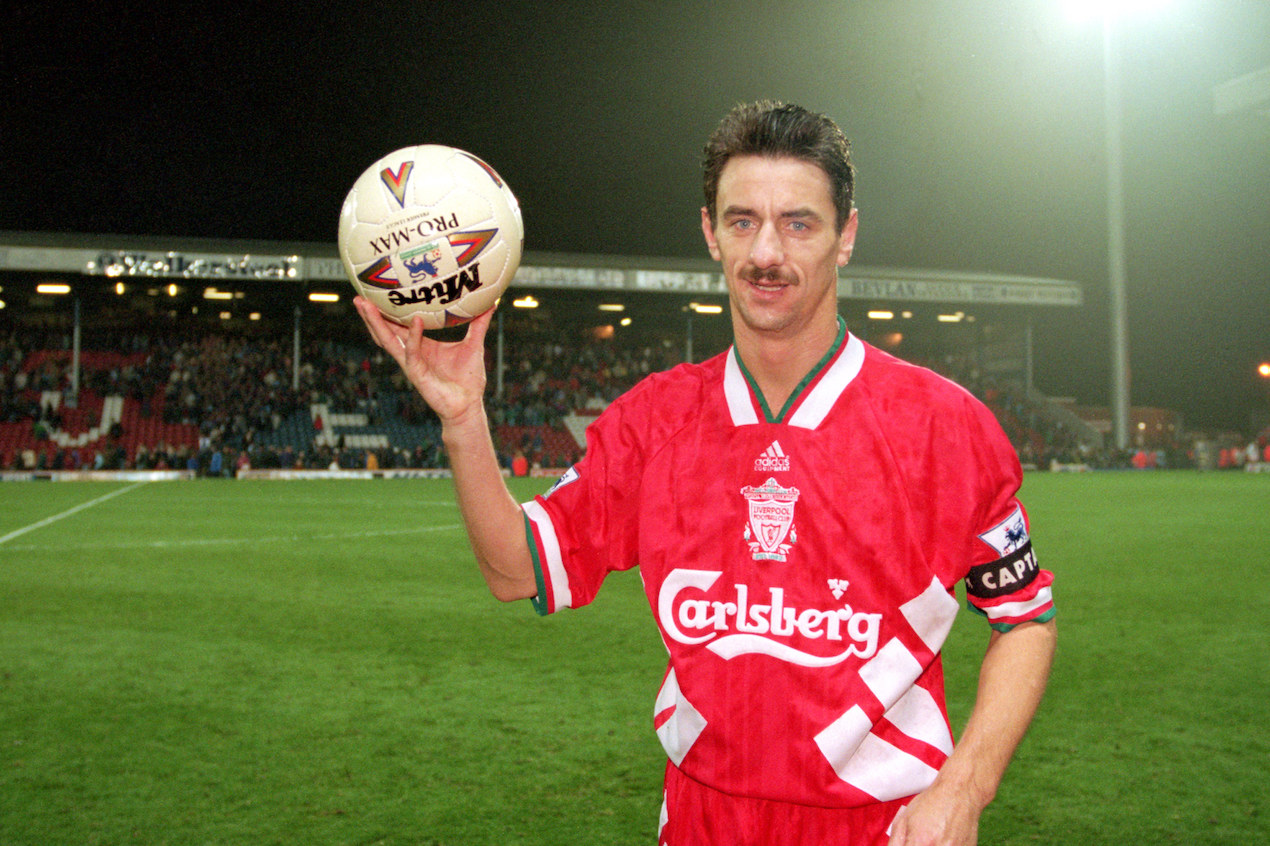 Mohamed Salah’s hat-trick against Bournemouth at the weekend took the Egyptian forward back to the top of the Premier League’s scoring chart.

Which is exactly where he finished last season, having plundered a record 32 goals in the English top flight, and in October he became the fastest player to score 50 times for Liverpool, doing so in just 65 appearances.

But Salah is just the latest in a long line of Anfield scoring heroes. In the above video, we look back at nine of the greatest strikers every to play for Liverpool.

Liverpool are 3.50 to win the Premier League this season*