After last weekend’s sunshine frolics in Cardiff, this one could easily have been a party.

Manchester City’s victory at Old Trafford in midweek has taken the edge off Huddersfield’s visit this evening but there’s still loads hanging on the Red’s penultimate Anfield outing.

We’re still on course for 97 points.

That in itself is remarkable, potentially the biggest haul in our history. The way we’ve accrued 88 so far, through a mixture of grit and flair but principally spitting in the eye of pressure from week to week marks this Liverpool team as one of the greats. They deserve to be Champions.

Liverpool to beat Huddersfield by 4 or MORE goals – 2.75*

Should Liverpool be labelled runners-up, it does them scant justice. If this sounds like surrender it isn’t, but the achievement needs putting in context.

If Liverpool finish in second place, they haven’t bottled it, or thrown the league away. A campaign with just one defeat, unbeaten at home, and several relentless winning streaks isn’t failure.

That said, it’s only natural to bemoan the draws against Leicester and West Ham, and at United and Everton. It makes you no less of a fan to observe where the title might have been lost.

It is a painful exercise but one that inevitably troubles the mind, even if the reality is that we’ve been near perfect. At the same time, it’s normal to reflect and still think this title race is far from over.

Liverpool will almost certainly go top again tonight. Huddersfield, relegated many moons ago and seven defeats on the bounce coming into tonight, are the softest opponents imaginable for us to put the ball back in Manchester City’s court.

For the first time this year, I’ve got my doubts that the glorious story is already written but then I remind myself of the omens; the Mahrez pen, the Origi Derby, the Spurs own goal and more besides.

Whatever happens we have it in our powers to take the contest to the last day and prey on City’s nerves. They still have three big obstacles to clear;

Brighton potentially scrapping like dogs for a point to stay up in front of a rabid home crowd, Leicester’s Brendan Rodgers plotting a narcissistic tactical masterclass to foil Pep Guardiola, or Liverpool fan Sean Dyche sending his Burnley out to kick the living shite out of the Silvas on Sunday. 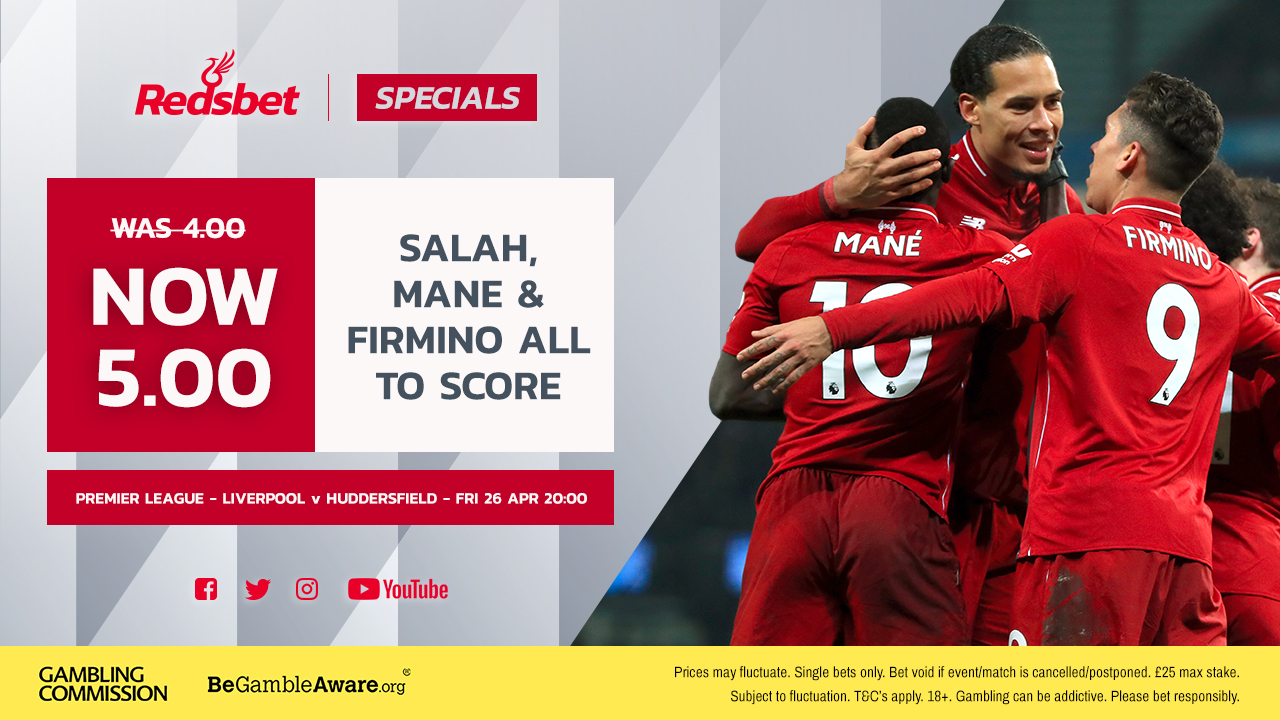 Take your pick. I’ll go for old Brenno to dot the i’s and cross the t’s on his unfinished 2014 dossier. Such an epic title race is worthy of a final twist that flies in the face of inevitability and it would be very surprising if Rodgers hasn’t already pondered the irony of denying City what they ripped away from him five years ago.

So, far from over. Not by a long chalk. We stumbled with three to go in 2014. Everton, as relentless a winning machine as the Etihad lot, lost at lowly Oxford in 1986 with just two to play.

Of course, the Reds must ensure they win their three and set the bar at an incredible 97 points. All of this we take into Huddersfield tonight and to Newcastle next weekend.

Back in October, Huddersfield were doughty, spirited triers and succumbed only to Mohammed Salah’s first half goal. Liverpool weren’t pretty, in fact they rode their luck in taking the win.

It was a victory that was built on grit, determination and, crucially, the bounce of the ball; hardly a triumph but the sort of win that Champions need.

We can still be those Champions while that ball is still bouncing. 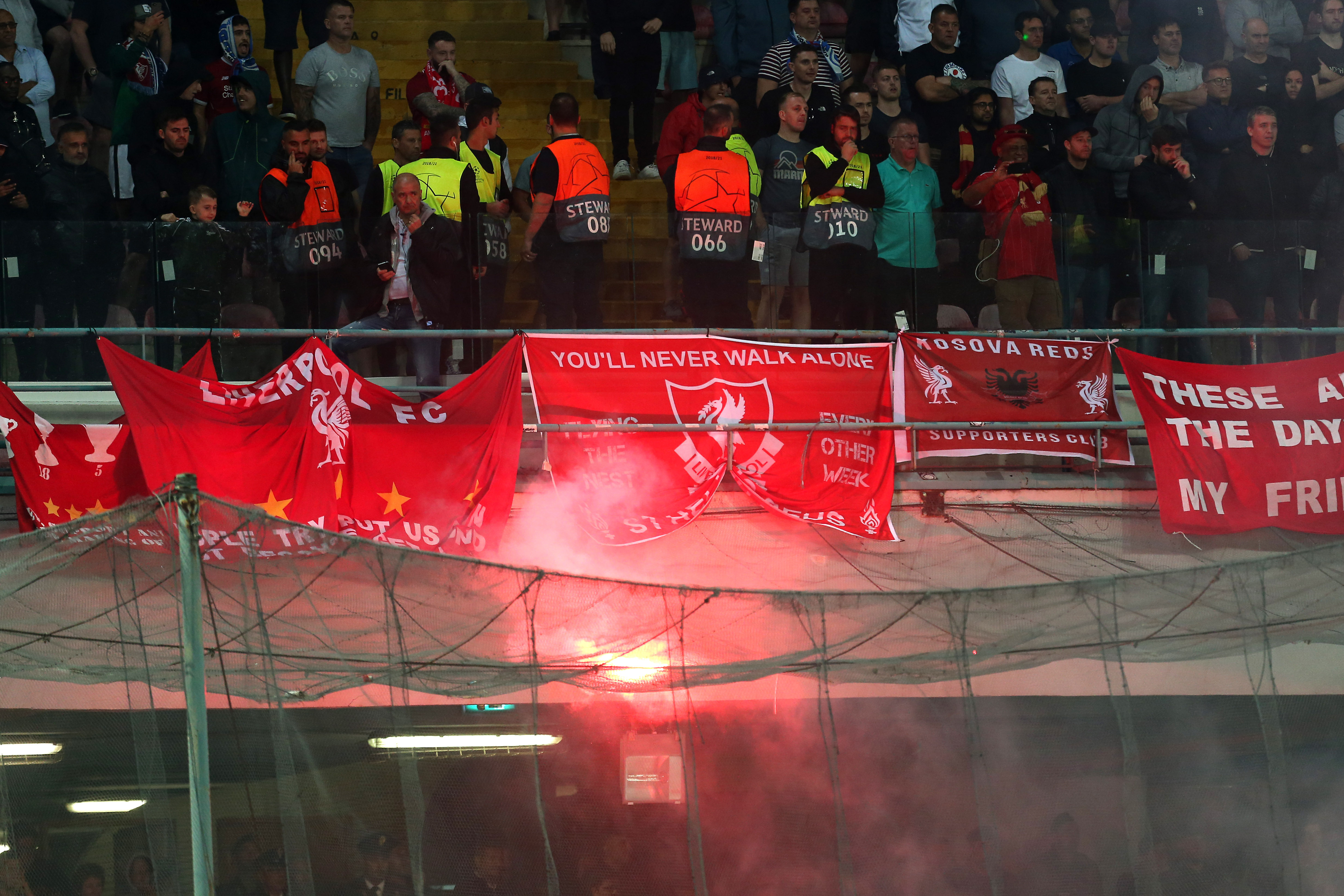