It’s no secret that the Eagles have struggled for goals, with penalty taker and defensive midfielder Luka Milivojevic their top scorer this term, as the danger they possess from open play comes primarily on the counter out wide through Wilfried Zaha and Alexandros Townsend. However, they shouldn’t be underestimated following their victory at the Etihad last month, while they’ve enjoyed recent trips to Anfield as they’ve won three of their last four visits. Roy Hodgson may have only been there for the last clash, which we won 1-0 after taking 73 minutes to break the deadlock, though the tactical blueprint of the team remains the same and Palace’s victory in April 2017 is still the last time we tasted defeat at Anfield in the league.

Although Townsend produced an absolute worldie against Man City, it’s Zaha who is really the key danger man for the visitors despite a low output this term. In our last three meetings across all venues with the Eagles, their sole strike has come via Milivojevic after Loris Karius brought down the Ivorian in the box, and that remains their most likely route to goal with no one receiving more than the Eagles’ six penalties this term. Meanwhile, Mo Salah has faced criticism from others for going down too easily sometimes, earning a penalty in the reverse fixture and most recently against Brighton. 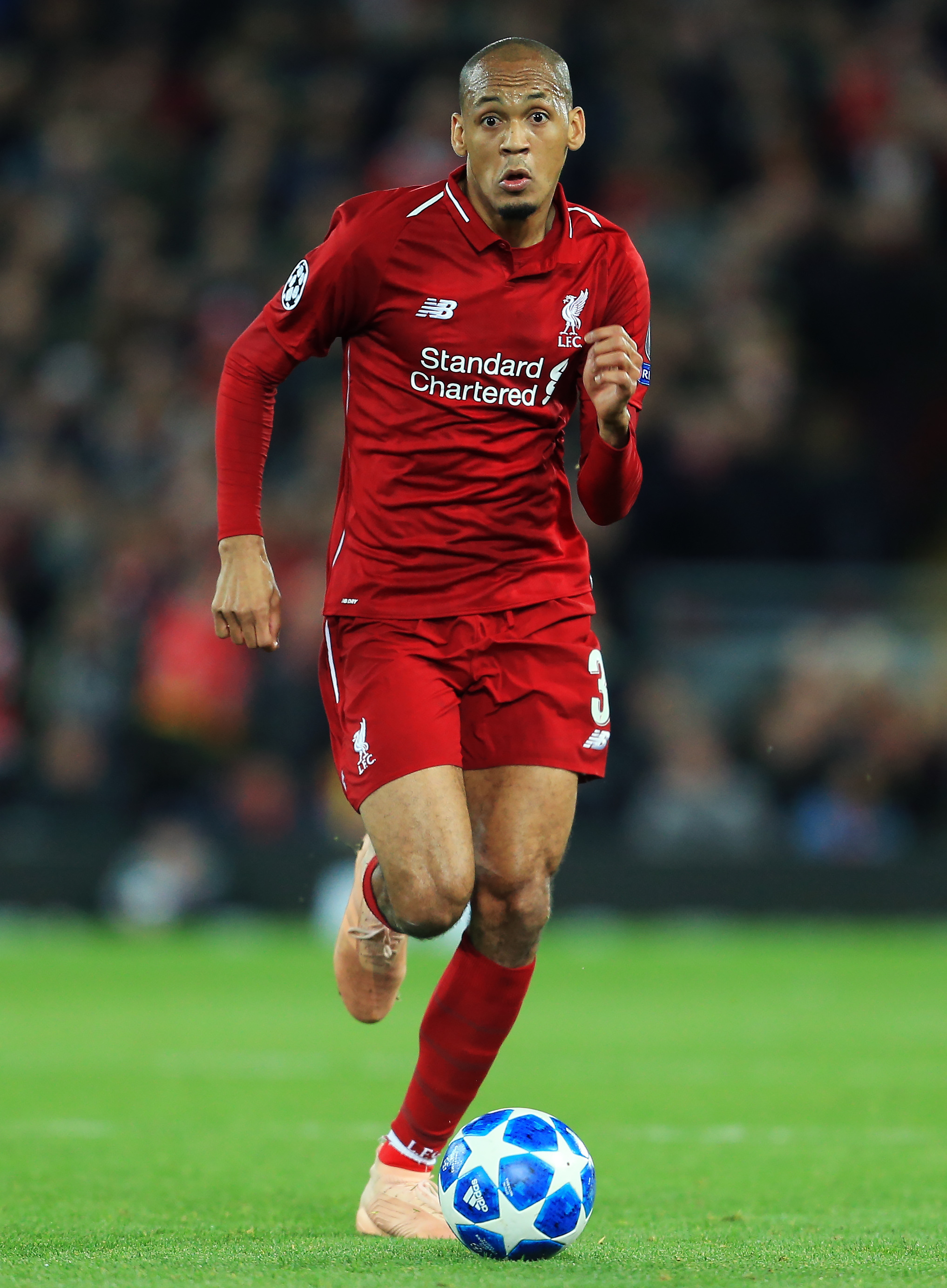 Although James Milner has proven adaptable throughout his career and filled the left-back slot admirably before Andy Robertson’s arrival on the scene, he’s never been the greatest one-on-one against tricksters and the prospect of the former England international getting twisted inside out scares us a little. With Alexander Trent-Arnold sidelined for a month, we may come to regret the decision to allow ex-Palace man Nathaniel Clyne to depart for Bournemouth on loan, especially as the 27-year-old delivered an accomplished display in the 3-1 win over United last month despite that being his first and only league start for us this season.

Jurgen Klopp does at least have the options to switch things round should Milner experience a torrid time. Fabinho has only recently demonstrated his ability to provide cover at the back, and though this was in the centre, all seven of his caps for Brazil have come at right-back and with the return of Joel Matip to the side, could be shunted out wide. 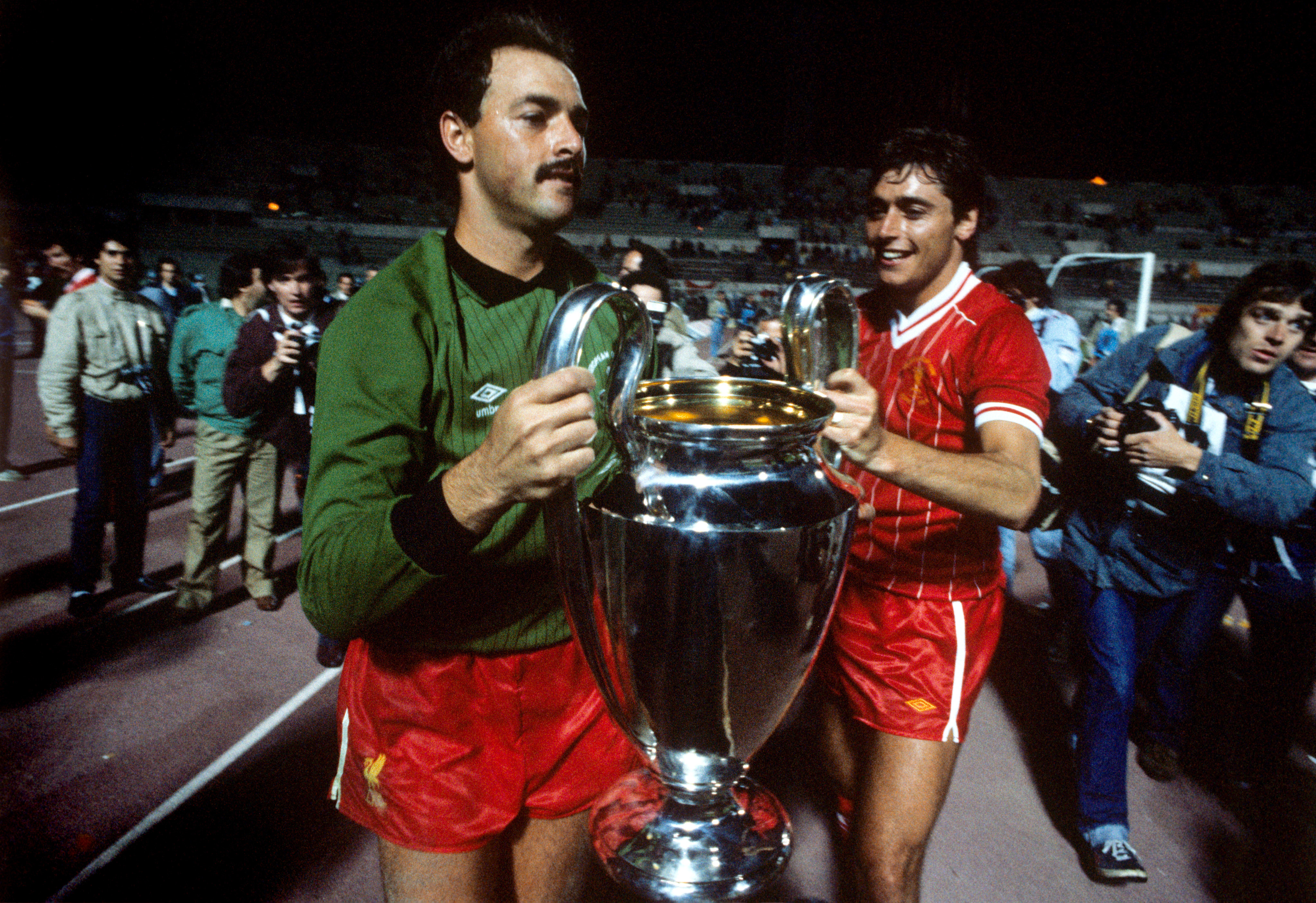