The markets worth backing as Liverpool host Bournemouth on Saturday - our betting tips with enhanced odds! 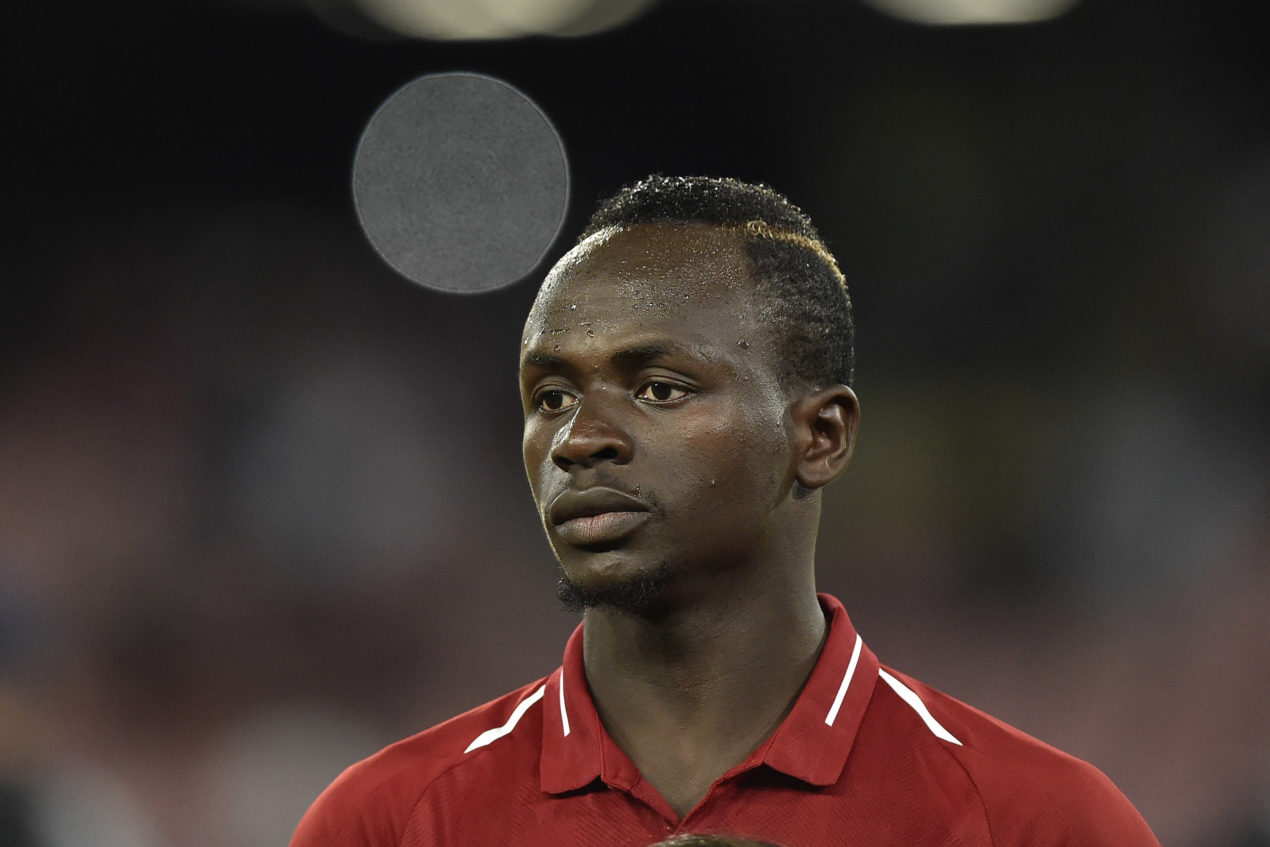 Liverpool will be aiming to ensure Manchester City’s ascent back to the top of the Premier League is short-lived when they welcome Bournemouth to Anfield on Saturday afternoon.

Pep Guardiola’s men, who play Chelsea on Sunday, assumed top spot on goal difference after a 2-0 midweek win over Everton at Goodison Park, but City have played a game more than the Reds.

Liverpool will be confident of overcoming Eddie Howe’s Cherries after thumping the south coast club 4-0 at the Vitality Stadium in December.

Here, we’ve picked out three suggested bets to make you a winner as Liverpool and Bournemouth prepare to face off.

Sadio Mane has been in excellent goal-scoring form of late, with four strikes in his last six games, including three consecutive scoring outings. 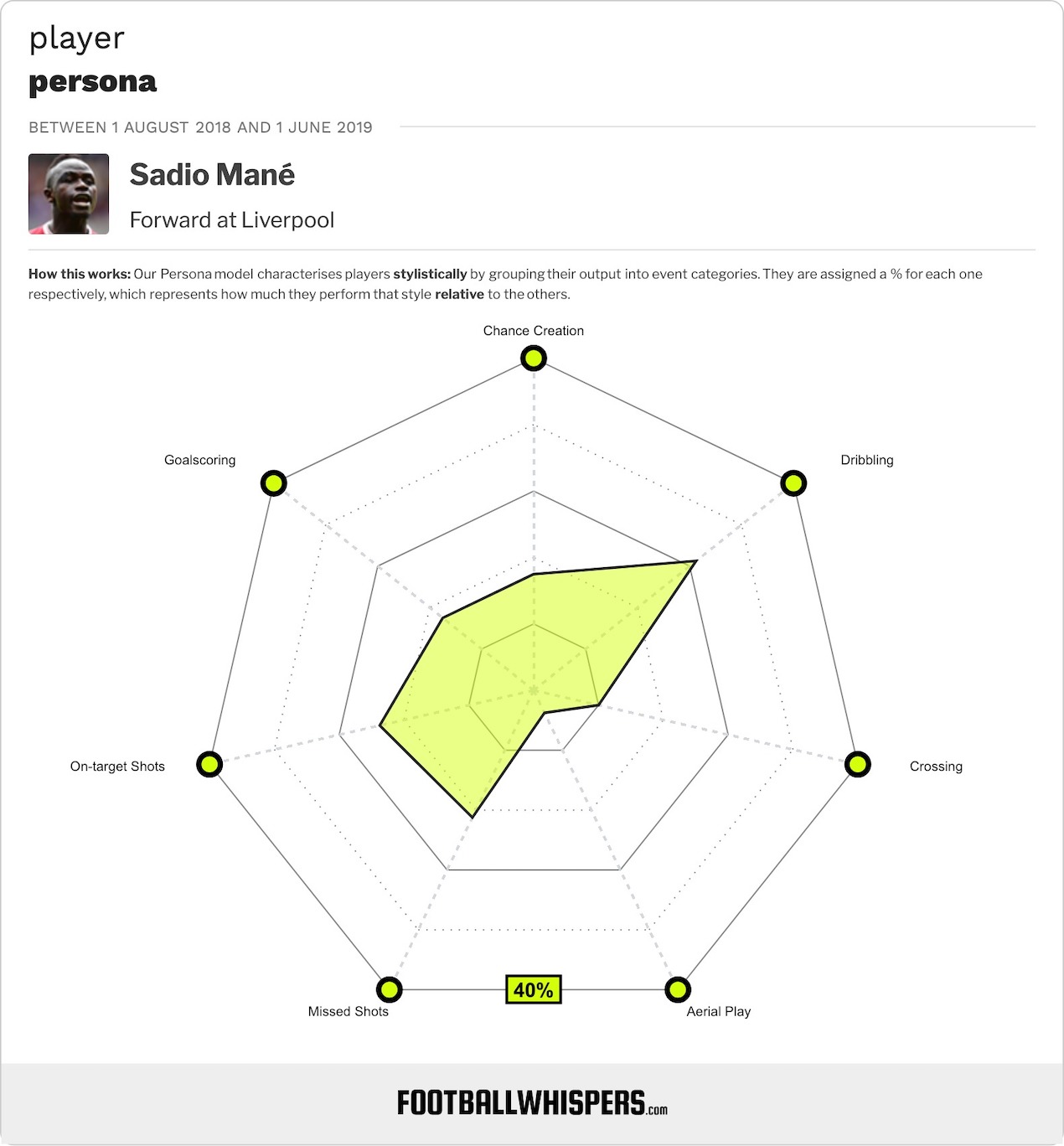 Liverpool have stuttered slightly in recent matches, drawing with West Ham United and Leicester City, but it would have been worse without Mane, who bagged the Reds’ only goal in both games, as well as netting in the narrow 4-3 victory over Crystal Palace.

The Senegalese now has 11 Premier League goals from just 22 appearances this season, with Mohamed Salah the only Liverpool player more prolific. Back Mane to keep up his scoring run against Bournemouth.

Mane is 2.00 to score any time vs Bournemouth*

Liverpool have not been at their free-flowing, attack-minded best very often this season, with their bid for a first top-flight title in 29 years built more on solid defensive foundations than the attacking prowess that powered them to a Champions League final last term.

One of the Reds’ most impressive attacking displays this season, though, was December’s rout of Bournemouth.

On that afternoon at the Vitality Stadium, Egyptian forward Salah scored a hat-trick, a haul which accounts for more than 18 per cent of his league-goals return for the campaign to date.

And the Premier League’s top scorer will be confident of adding to his tally against the Cherries on Saturday.

Salah is 3.60 be first scorer in Liverpool vs Bournemouth*

Salah is 8.00 to score three or more goals vs Bournemouth*

Although they still possess the best defensive record in the Premier League this season, with just 15 goals conceded in 25 games, Liverpool have looked slightly more suspect at the back of late, with uncertainty over who should partner Virgil van Dijk in Joe Gomez’s absence and experimentation at right-back with Trent Alexander-Arnold out.

However, with Van Dijk, the best defender in the Premier League, marshalling the backline, and one of the best goalkeepers in the world behind them in Alisson, Klopp’s side should have more than enough of a solid defensive base to keep a clean sheet against Bournemouth.

Liverpool are 1.90 to win to nil vs Bournemouth*