If Liverpool are going to repeat last year’s feat of reaching the final of the Champions League they are going to have to do it the hard way, starting with a tie against German champions Bayern Munich

After finishing second to Paris Saint Germain the Reds have been left with facing the giants from Bavaria, with the first leg taking place at Anfield on Tuesday night.

But there is reason to be optimistic for Liverpool fans, as the Reds are stronger now than at any point in almost 30 years, while Bayern are somewhat in transition, with their grip on the Bundesliga contested by a vibrant Borussia Dortmund.

Here, we preview the tie by picking out the three betting markets worth backing.

With 12 Premier League goals to his name already this season Sadio Mane is on course for the most productive scoring campaign of his career. 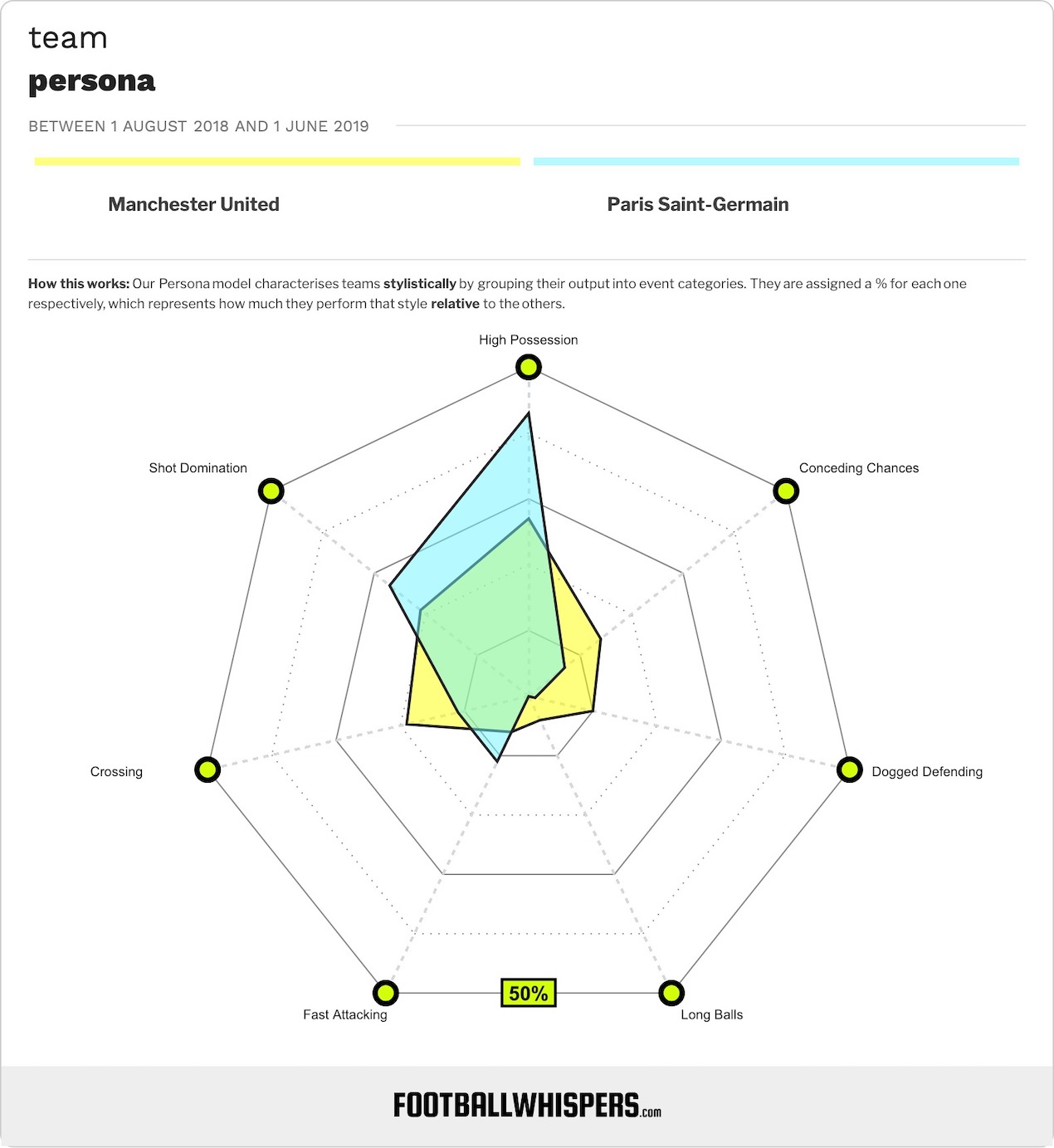 Although Liverpool’s attack is yet to hit their heights of last season, with their current title push as much about defensive solidity as attacking prowess, Mane is coming into scoring form at just the right time.

The former Southampton man has scored crucial goals in each of his last four outings, and the Senegalese has always had a penchant for notching in the big games. He’ll be relishing the prospect of running at Bayern’s ever-so-slightly creaking defence.

There are few match-ups in Europe that can bring together the wealth of attacking talent that will be on show at Anfield on Tuesday night.

The Reds of course are spearheaded by an impervious front three of Mohamed Salah, Roberto Firmino and Mane, an attacking trio as good as any in world football over the last 12 months.

And the visitors have no shortage of firepower, too. Robert Lewandowski is once again figuring at the top end of the Bundesliga scoring chart this season, while a supporting cast of Franck Ribery, Arjen Robben, Thomas Muller and Leon Goretzka have the ability to score and create against any team.

Even though Liverpool’s backline, marshalled by the outstanding Virgil van Dijk, has been excellent this season, Bayern will take some stopping. The Reds might well get the result they need on Tuesday but backing both teams to score looks a wise move.

Liverpool too strong for transitioning Bayern

Winners of six Bundesliga titles in a row and backed by a history of success which includes five European Cup/Champions League triumphs, Bayern are a club rightly considered a behemoth among Europe’s finest, a name that can strike fear into any opponent. 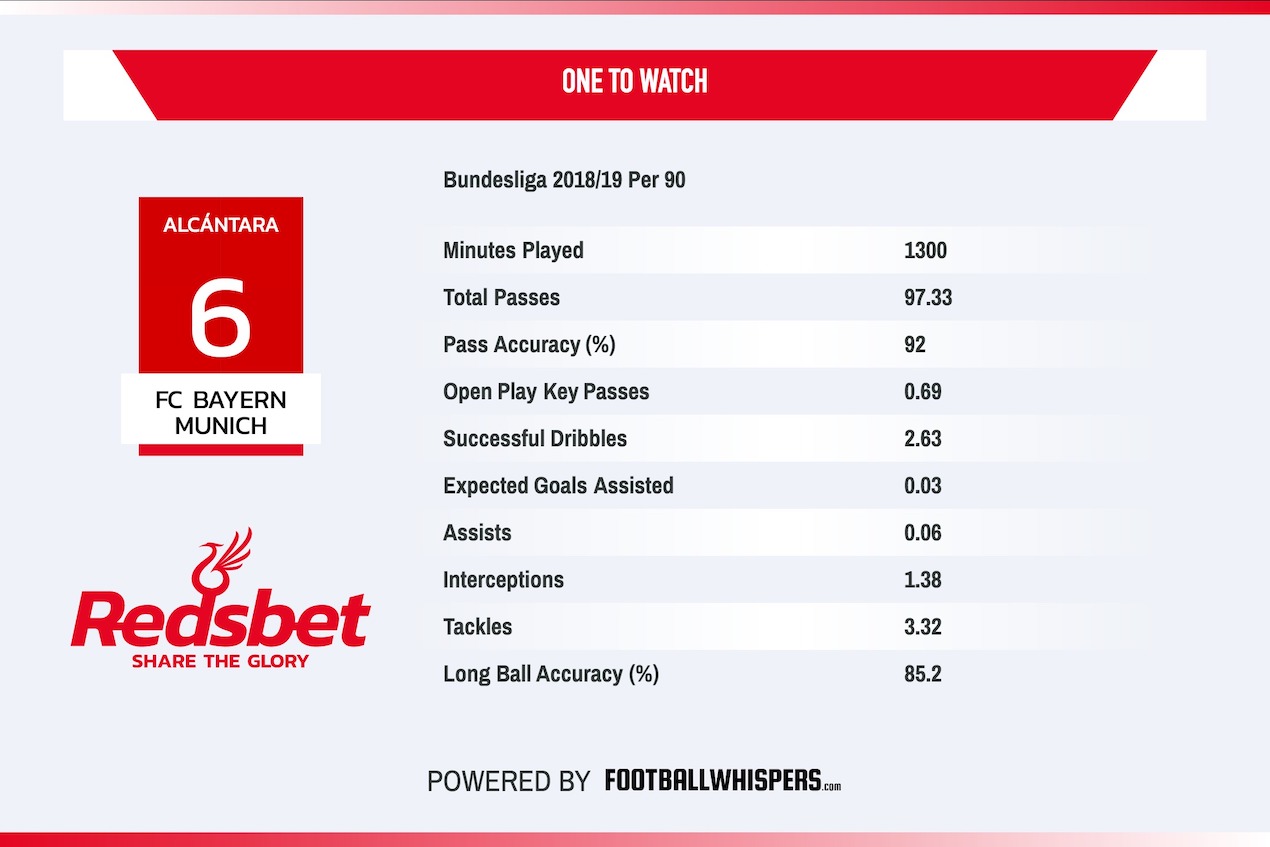 But this current Bayern side is one in transition. While also adapting to a new coach in Niko Kovac, the old guard of Manuel Neuer, Jerome Boateng, Thomas Muller and Mats Hummels have all looked past their best this season.

Ribery and Robben are now in their mid-30s and can’t play every week, and the new generation of Kingsley Coman, Serge Gnabry and Goretzka are still years from their peak.

Bayern trail Dortmund by five points in the Bundesliga at present. Liverpool are catching them at the perfect time and are deservedly favourites to progress to the quarter-finals.

Liverpool are 1.80 to qualify for the quarter-finals of this season’s Champions League*