Liverpool’s search for attacking reinforcements this summer could lead them to re-investigating a move for Sporting Lisbon winger Gelson Martins, with reports that Martins is looking to cancel his contract with the Portuguese side.

After the move for Lyon captain Nabil Fekir collapsed at the eleventh hour – the club will need to turn their attentions elsewhere to find players to compliment their fearsome front three of Mo Salah, Sadio Mane and Roberto Firmino.

Gelson Martins to join Liverpool this summer is 19/4 with RedsBet.

Jurgen Klopp and the recruitment team were strongly considering a move for the Portuguese winger last summer before eventually purchasing Salah. Martins’ club were looking for a fee well over the £36 million the Reds ended up paying Roma for the Egyptian, and the decision to sign the 44-goal man turned out to be a remarkable one.

The fee was believed to be one of the sticking points behind Liverpool signing the 23-year-old in 2017 but that could well be less of an issue now as it looks like Martins could well be available on a free transfer this summer.

It is being reported that Martins is looking into terminating his contract following months of growing unrest at the club.

Martins to join Arsenal is 39/20 with RedsBet.

The hostile environment in Lisbon was highlighted in scenes at the training ground in May where a group of around 50 fans broke in and attacked players and staff.

Goalkeeper Rui Patricio has already broken away from his contract and it is believed Martins, as well as a number of other players – Bas Dost and William Carvalho among them – will follow suit. Carvalho to join Everton is 4/7 with RedsBet.

This could pose an interesting question for Liverpool particularly in their search for attacking reinforcements this transfer window. 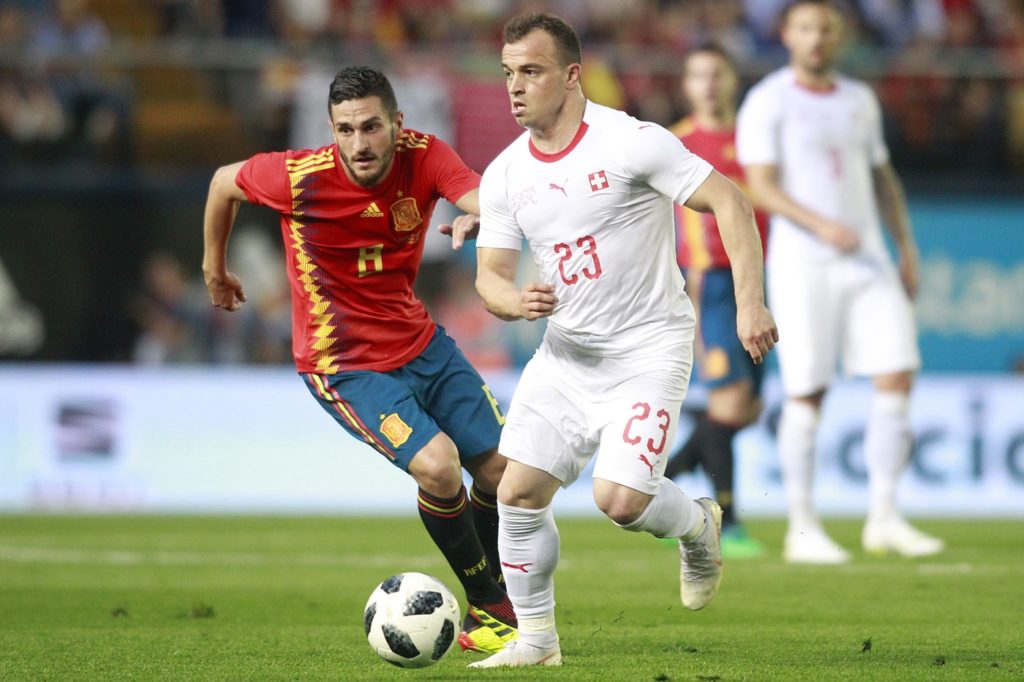 Bringing in players to supplement the front three has knowingly been one of Klopp’s aspirations this summer, as proven with the club’s interest in Stoke City’s Xherdan Shaqiri.

A player that the club have courted in the past now available on for nothing? That could be too much of a tasty opportunity to ignore.

So, what could Martins bring to the side?

Martins netted 8 goals and laid on 8 assists in 30 league appearances last season while also attaining 2 goals and 1 assist across Sporting’s games in the Champions League and Europa League.

A pass rate of 84% in the Champions League and 83.3% in the league are impressive numbers for an attacking player, who due to his position, is more prone to playing riskier passes.

10 goals and 10 assists is a decent return and are numbers Liverpool could definitely appreciate coming from someone else not in the usual tripod of Firmino, Mane and Salah.

One of the areas that can be argued was a weakness of Liverpool’s last season was their strength in depth, particularly in the forward positions.

Having only Dominic Solanke, Danny Ings and an under-cooked Adam Lallana to turn to in the latter stages of the season highlighted Klopp’s need to seek out reinforcements in the summer to allow opportunities to rest for the normal front three.

Liverpool’s pursuit of Shaqiri is the first sign of moves being made in this market towards this direction and it will certainly be worth watching this space on the next move. Shaqiri to join this summer is 2/9 with RedsBet.

Klopp may well go for Martins as well as Shaqiri which could see 2 strong back-ups acquired for a fee of £12 million, that would then leave a huge chunk of the budget to put towards a high-pedigree goalkeeper, should that be the area the manager looks to improve.

Martins’ ability to play up-front as well as from the right wing plays towards Klopp’s liking for versatile players, with the German a fan of players who can operate in more than one position.

The 2018 Summer transfer window is still in it’s infant days but the situation of Gelson Martins will certainly be one worth keeping an eye on over the coming months.