How Liverpool break down smaller teams

Have Reds finally found way to grind down lesser sides?

Not that it necessarily needs to, but you can almost guarantee when negotiating the sale of overseas broadcast rights the Premier League uses Liverpool as a major selling point to eke out a few extra zeros.

The Reds, of course, possess a significant global fanbase with Manchester United its only genuine rival from an English perspective. But, unlike their great rivals, they are playing some of the most entertaining football on the planet.

Jurgen Klopp’s ferocious, offensive brand of football coupled with the counter-press, means that win, lose or draw, something fun tends to happen in Reds’ matches.

They stormed to the Champions League final with a high-octane approach that helped signify the end of ponderous possession football with precious end product and also delivered some moments of extreme drama in the Premier League.

As special as Mohamed Salah is, perhaps only Barcelona could give him the platform to score 44 goals in 52 games; the Egyptian hitting on the right formula, at the right club with the right set of team-mates.

Back Liverpool to win their next three Premier League games at 7.50 with RedsBet *

As much of a boon it may be, that thrilling attacking abandon has at times proved something of an Achilles heel and a bizarrely self-inflicted obstacle to their progress: how can you maintain such a relentless and intense playing style without it revealing your weaknesses?

Playing so direct and on the front foot can leave too much space at the back, cause fatigue and, in an worst-case scenario, becomes one-dimensional and predictable.

The simplest way to nullifying the Reds is to let them have the ball and invite them to break you down, packing the midfield and defending deep, slowing the tempo of the game.

It was a tactic deployed by Swansea in their surprise 1-0 win at the Liberty Stadium in January, after which their then-manager Carlos Carvalhal likened Liverpool to a Formula One car and declared his side set out to create traffic: “At 4pm in London it will be difficult to speed. They would be a car like any other.” 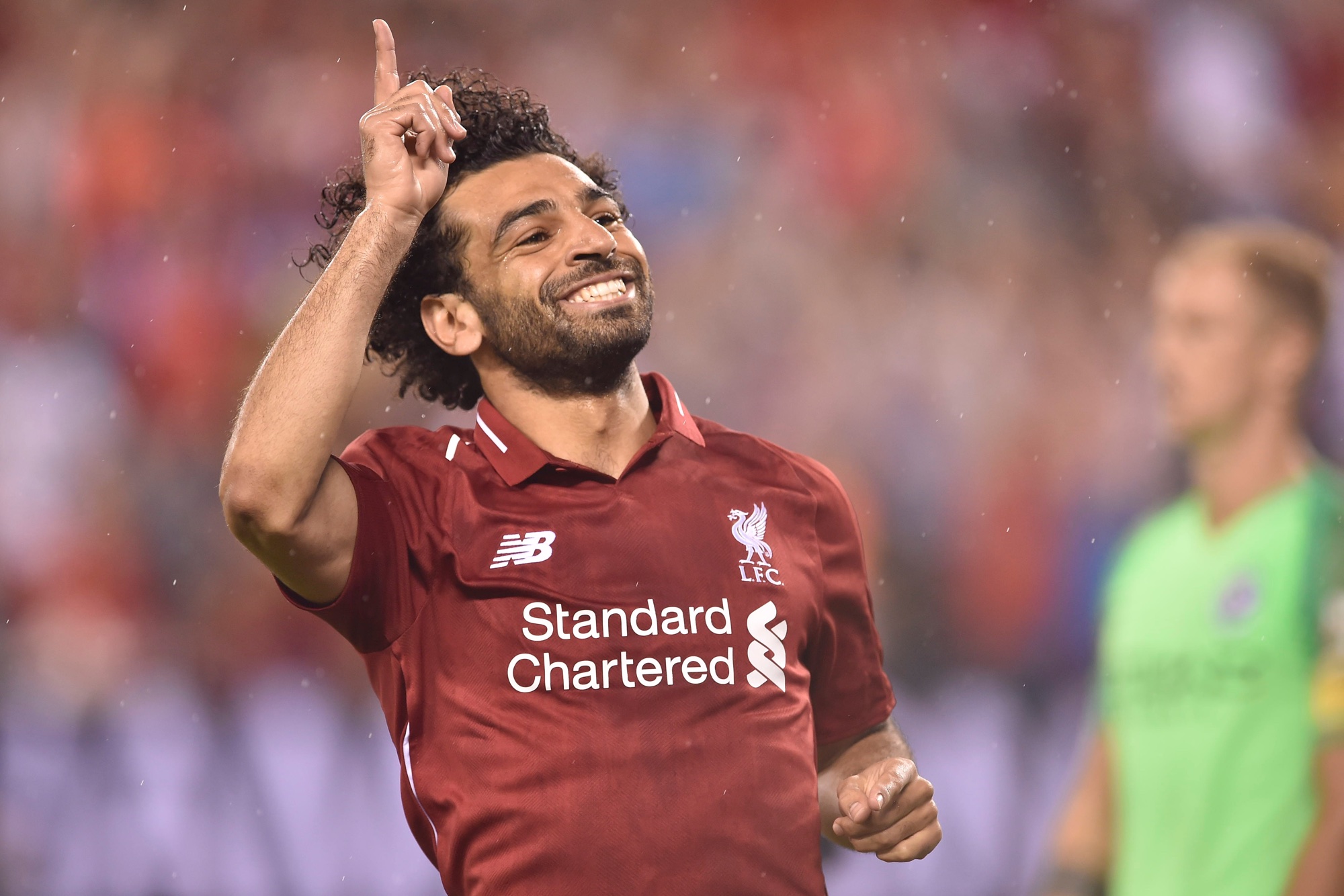 The goalless draw in the Merseyside derby in April, albeit with the Reds resting key men during a Champions League quarter-final against Manchester City, saw Sam Allardyce refer to his textbook and churn out a point with similar spoiling tactics.

There were similar struggles at Stoke City and Crystal Palace, giving rise to the need to find different ways to pick the lock; also to win when momentum had been stifled and when they weren’t playing particularly well.

The best teams tend to play well more often than not but the truly successful sides find a way of turning defeats into draws and draws into victories by sometimes having to go against type and playing the percentages.

Back Naby Keita for PFA Player of the Year at 17.00 with RedsBet *

We’re in the formative stages of what could prove a very fruitful season for Liverpool and amid all the confident nodding of approval at each result, they haven’t really got out of third gear yet. Instead they have discovered the art of winning ugly.

West Ham rolled over and allowed Liverpool to swamp them at Anfield with a mixture of a poorly-managed defensive line and a midfield showing little interest or ability to track any runners effectively. Other than that it’s been hard work.

Crystal Palace battened down the hatches and flooded Selhurst Park, relentless in their own pressing with Klopp’s side having to remain patient, aware the freedom they enjoyed against the Hammers wasn’t going to be evident in south London.

The victory came by virtue of James Milner’s penalty and Sadio Mane’s breakaway after Palace had been reduced to ten men; the Reds made to work hard for three points and a clean sheet.

Brighton at home was a similar test. The Seagulls are one of the league’s better defensive sides and Liverpool needed some individual excellence from Salah to get an over the line, after which Klopp admitted: “We still have a lot of work to do.”

How much has been completed post-Leicester is unclear, but they posed Liverpool’s sternest test of the season as a well-organised side full of clever ball players.

A rapid start helped before the hosts came back into the game and, as the 90 minutes elapsed, a reasonable argument could be made the Foxes were the better side.

Unsurprisingly the only team with a higher xG score so far is Manchester City (10.49 vs. 9.74). After four wins – which so easily could have resulted in one win, two draws and a defeat – the Reds have shown a new-found ability to unpick stubborn defences.

Liverpool can improve – that much is clear – but with Joe Gomez’s impressive displays at the heart of defence, Naby Keita blossoming in midfield and Fabinho and Xherdan Shaqiri still to come, the most impressive aspect has been the way Klopp’s side have learnt to win without having to thrill.