Last 16 qualification down to the wire

For these three Reds, the drama of the tournament is just about to get started.

The jabronis are jettisoned, the underperformers are unceremoniously dropped off at the airport and the hard luck stories come pouring out from those who have won our hearts but just not got the results they deserve. Yes Peru, I’m talking to you and your boss kit.

A trio of Reds have an anxious wait to see what unfolds for their respective nations. Mo Salah and Egypt are on their way back to Cairo. Simon Mignolet, club skipper Jordan Henderson and Trent Alexander-Arnold are already through to the last 16 in the same group. Croatian Dejan Lovren can also look forward to another week in Russia after his team overpowered Argentina in spectacular fashion on Thursday evening. Croatia to reach the quarter-finals is 9/5.

However, three of our players are in finely poised situations. Roberto Firmino, Marko Grujic and Sadio Mané have seen the fate of their respective nations go to the last game of the group stage.

It is something of a surprise to many to see that Brazil enter the final game against Serbia in a sudden death situation. A loss for them and they are out. Bobby Firmino has been restricted to two cameo appearances but he certainly made the difference when he came off the bench in Brazil’s previous outing against Costa Rica. Firmino set up Coutinho to give the South Americans an injury time lead and he also wasted a good opportunity after former Red Coutinho returned the favour.

Whilst, for some bizarre reason, Firmino isn’t thought of too highly in his home country, he has made an impact as a substitute. With Brazil needing a win to have any chance of topping the group you would think they will consider starting Gabriel Jesus and Bobby in tandem.

Alongside Brazil in the Group E finale, Marko Grujic’s Serbia are in need of a win following their last gasp defeat to Switzerland. Having taken a 1-0 lead in that match, the Serbians will be disappointed to have lost and now face the unenviable task of having to go toe to toe with Brazil. In a tournament where the big guns have generally misfired, the prospect of playing them might not be as intimidating as usual. But needing a win does not play into the Serbians’ hands against a team capable of devastating counter attacking.

Youngster Grujic has been an unused substitute so far in this tournament and he’s unlikely to be thrust into such a pressure cooker situation either. Having earned rave reviews during his loan spell with Cardiff, it’s likely that this World Cup is just going to be a learning experience for the youngster as he plots his next career move. With his path to the centre of Liverpool’s midfield well blocked currently it could be time for another loan move and he is reportedly in high demand. This is all about tournament experience for him and you suspect that Brazil will be bringing Serbia’s World Cup to an end by full time on Wednesday evening. 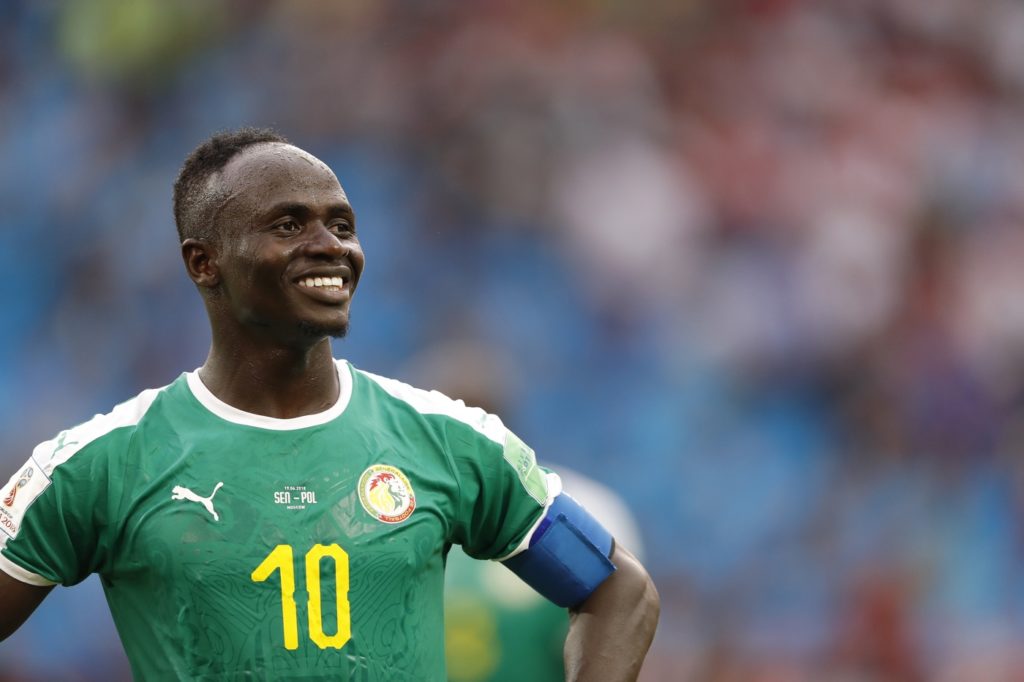 Sadio Mané’s Senegal side are in the unusual position of having won their first game and still being undefeated but facing an early exit if they lose their last game. Mané and company tangle with Columbia in the Group H decider on Thursday afternoon and a loss would see Senegal tumble out at the group stages. Senegal to qualify from the group is 5/7.

This should be a keenly contested match. After an opening loss, Columbia embarrassed Poland 3-0 and condemned the latter to an early exit. The South Americans hit their 2014 form in that game and if they play like that again against Senegal, the Africans will struggle to contain their more tournament weathered opponents. 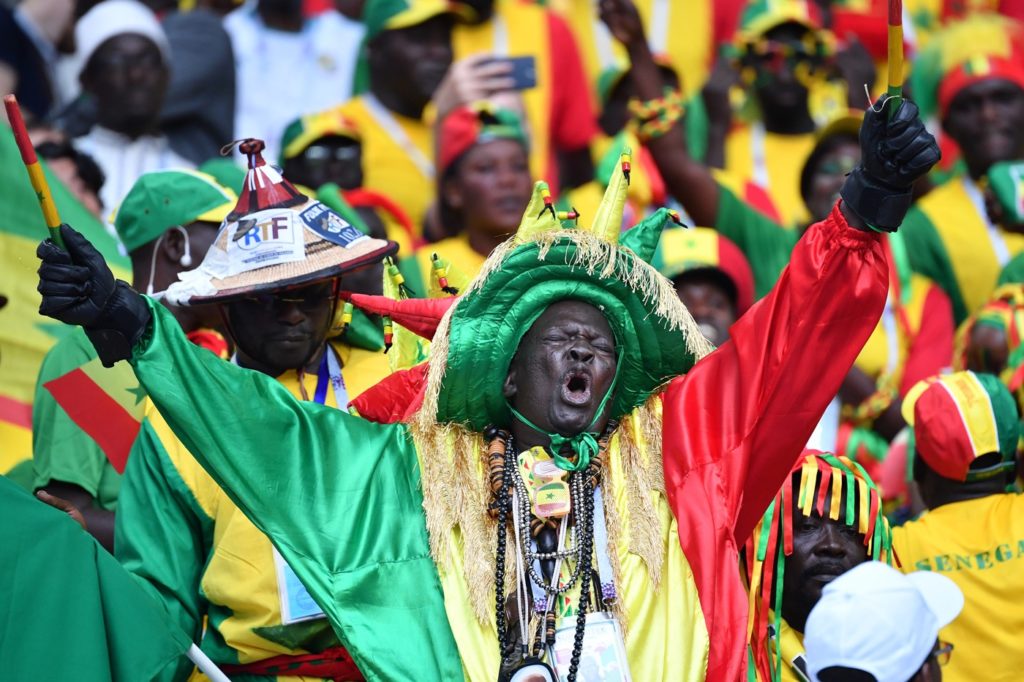 Of course, in the form of Mané they possess a significant threat of their own and they will be confident of getting amongst Columbia and upsetting their rhythm. Japan, who are currently top of the group from Senegal on fewer bookings, face already eliminated Poland knowing that a draw might be enough but they will also likely need to focus on a win. It’s not inconceivable that both Columbia and Senegal might progress. If I’m being honest both teams will bring more to the latter stages of the tournament than Japan who have no shortage of graft and effort but do lack that bit of quality.

However, I suspect that final Group H game could well be one of the most exciting of the tournament and there is going to be heartbreak for one of the three teams. For Columbia the equation is simple – a win and they are through. You would think that Sadio Mané and his team mates will go through the wringer a good few times before the afternoon is out.

So for these three Reds, the drama of the tournament is just about to get started. All three will be hopeful of joining their team mates in the latter stages but nothing is guaranteed at this stage.