As Liverpool debuts go, I doubt there are as many that have attracted as much attention as Naby Keita’s.

Wearing the iconic number 8, the Guinean took to the field for his competitive debut in front of the Anfield crowd after a year of us looking forward to it. The unique nature of his transfer, agreed 12 months in advance of his joining the club, has generated levels of hype to which most footballers wouldn’t be able to match.

However, after a very impressive performance in the opening weekend 4-0 drubbing of West Ham United, it’s clear that Keita is the real deal. Anyone can play well in one game but it is obvious already that we have the midfielder we have needed in a long time.

I have seen people explode into life on their debuts before. Sadio Mané and Mo Salah both scored on their first Premier League games for Liverpool. Mané’s goal at Arsenal was particularly explosive and has set the tone for much of his Liverpool career.

My personal favourite was Stan Collymore who in 1996 against Sheffield Wednesday rolled his man and curled onto into the top corner from 25 yards. Unfortunately it wasn’t too be indicative of an ultimately disappointing Liverpool career but one of the most memorable debut moments that I can remember.

Fernando Torres’ 2007 first appearance at Anfield was also one to remember as he went past John Terry with pace to burn before slamming a shot into the far corner. Luis Suarez scraped one over the line on his first appearance after replacing the Spaniard. We have been lucky enough to see many players make blistering starts to their careers at the club.

Keita will score goals but isn’t going to be remembered for goalscoring exploits. But the measure of control that he showed in that game against West Ham is extremely reassuring. Our midfield has been accused of not providing enough protection to the back four for a long time and Keita will go some way to address that. Capable of getting into both boxes, the midfielder dispossesses players and moves the ball on quickly. 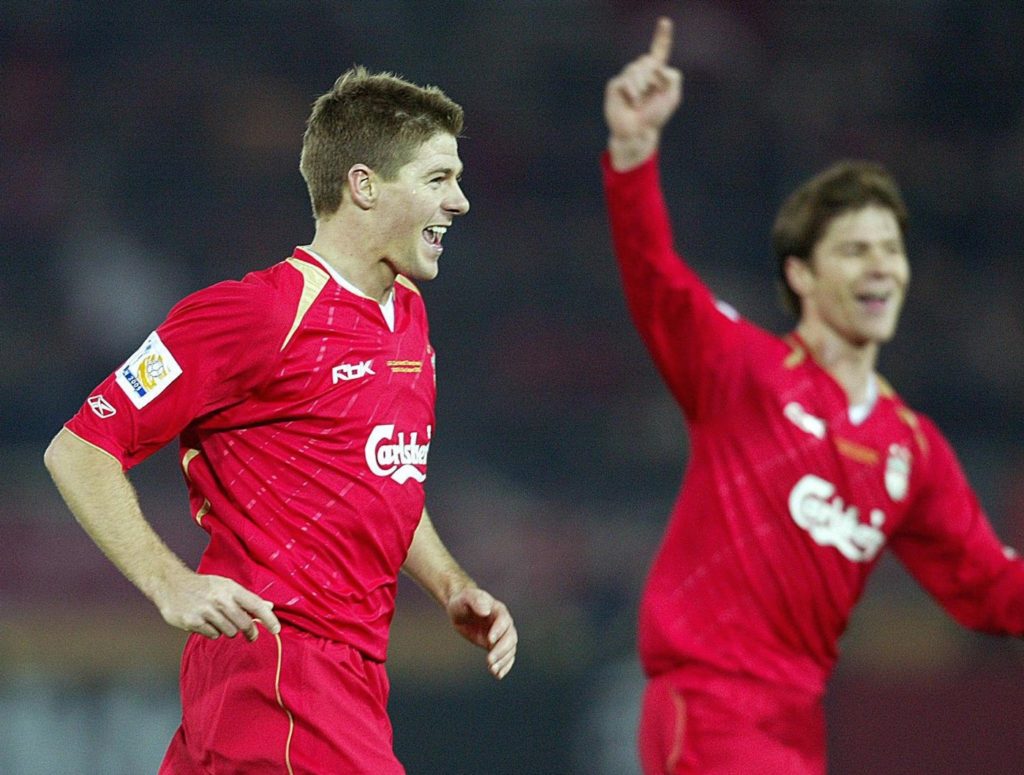 His link up play was very impressive. I loved our first goal against West Ham – Keita driving deep into enemy territory before looking up and picking out the perfect ball for Andy Robertson. From that point the outcome was a formality as the Scot’s delivery is so consistently accurate. Mo Salah couldn’t miss and he has picked up from where he left off.

But that was made possible by Keita, who dropped into space and was found by Trent Alexander-Arnold in the centre of the park. From that moment on the Guinean was comfortable carrying the ball into space before using the outside of his foot to pick out Robertson. His appreciation of space is very, very good.

We are going to play tougher teams than West Ham this season, and Naby Keita will have more formidable opposition in midfield than Jack Wilshere and Mark Noble, but it was such an impressive start. Keita was everywhere, winning balls, switching play and he even had a cameo on the left of the front three. Every time the ball was in the box, he was in the vicinity of the front three waiting to pounce should a chance come his way.

His high octane style is perfect for the way Jurgen Klopp’s Liverpool set up to play and it is patently obvious why we chose to wait 12 months when Red Bull Leipzig wouldn’t play ball over an immediate transfer. He covers every blade of grass.

And despite the bad boy reputation some would have you believe that he accrued in his last season in Germany, there was no sign of any wild tackles. It was a measured, very calm and composed performance. With so much hype about the number 8 shirt, it would seem that me that even after only one game, we have found a set of shoulders more than broad enough to shoulder that responsibility.

Steven Gerrard he is not, never will be and should never try to be, but in Naby Keita the famous shirt is ready for it’s next famous chapter to be written after a three year break.