From the biggest stage in European club football in Kiev to the 4,500-capacity stadium on an industrial estate in Chester — the Reds are ready for their first preseason friendly. But the timing is unfortunate.

While most of the world’s eyes will be on the 3pm quarter-final fixture between England and Sweden in southeast Russia, diehard Reds and Cheshire Blues will keep an eye on Swansway Chester Stadium.

The Reds travel to an industrial estate right at the border of Wales for their preseason opening. And when I say at the border, I mean literally on the border as it runs along the rear of the main stand.

At the same time as the ref blows the whistle in Samara, Liverpool kicks off their tour of preseason friendlies in the North West.

There’s more than just the Wirral line connecting Chester and Liverpool. The Reds’ top goalscorer of all time, Ian Rush (346 goals), started his career in Chester City before Liverpool snapped him up in 1980. The transfer fee of £300,000 was Chester City’s record sale until they went bankrupt in 2010. As soon as the club went bust, supporters immediately started the process of forming a new club. Chester FC was established two months later.

Liverpool to win the Champions League next season is 21/2. 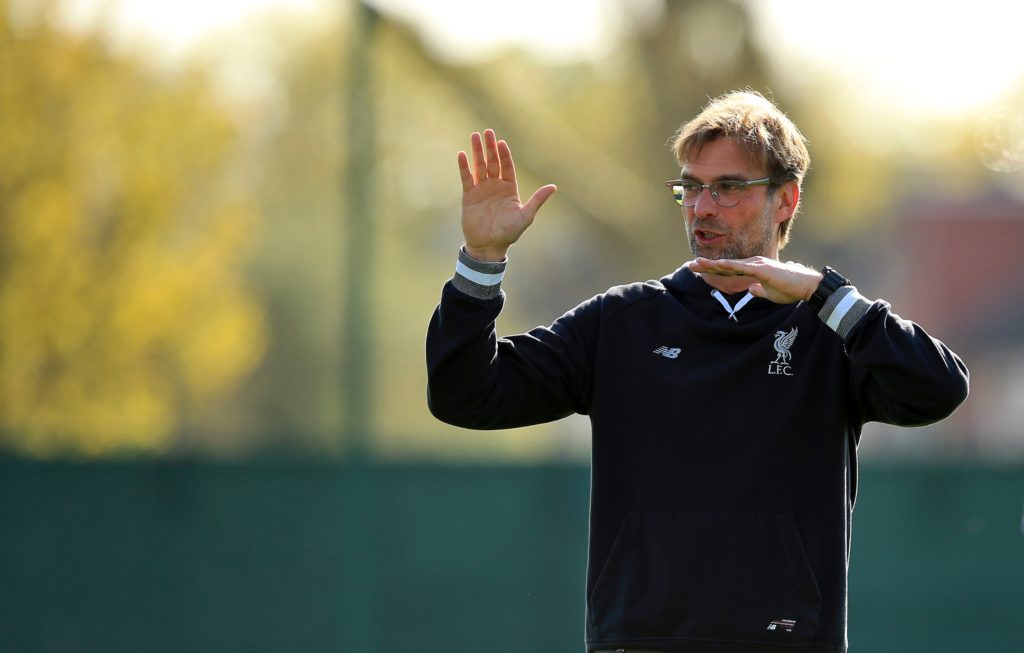 A colossus like Liverpool – the Champions League runner-ups – visiting their ground is not a regular occurrence. This season, Chester are playing in the National League North, the sixth tier of the English football league system.

Six months back, a match of this magnitude would have seemed unlikely for the blues who have experienced plenty of financial turmoil over the years.

Back in January, the fan-owned club was down in the mud, needing to raise £50,000 in order to avoid going out of business. Fans rallied together and managed to raise £100,000, saving the club and despite being relegated there is a quiet optimism amongst the supporters. Sacking the manager and appointing successful duo Morley and Johnson (who won the National League North with Salford City last season) has given fans the lift needed before the start of a new campaign.

Liverpool are doing their things to keep the Chester FC books in order. The Reds from Merseyside are in a charitable mood when they’re giving their smaller club opponent all of the ticket revenue. Klopp has also promised to start many of the first team players not on international duty, making it an exciting day out for those lucky enough to secure their tickets. 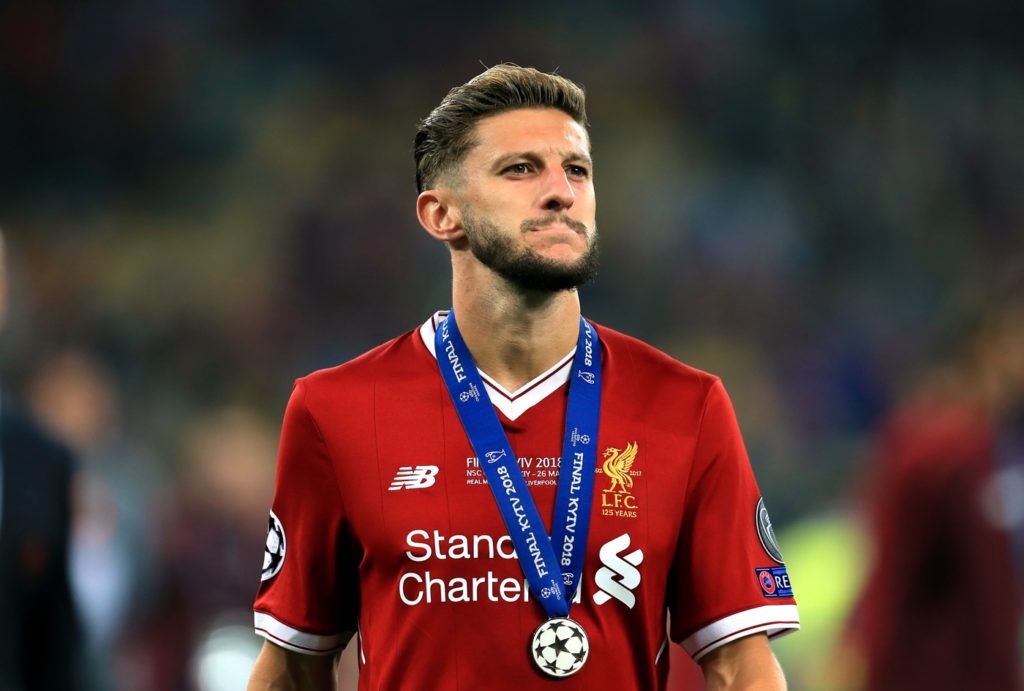 Adam Lallana is likely to feature in his first match since the Champions League final.

The spectators in Chester are likely to catch the Liverpool debut of new signings Naby Keita and Fabinho. Andy Robertson, Adam Lallana and James Milner could all feature, together with potential departures Divock Origi and Daniel Sturridge. Youngsters like Harry Wilson and Ben Woodburn will probably also get a chance up front, while more experienced players like Ragnar Klavan, Nathaniel Clyne and even young-but-proven Andy Robertson can line up at the back.

Despite his Champions League nightmare, Loris Karius is likely to take his place between the goalposts. Klopp has not yet been successful in signing a replacement so right at this moment, Karius looks likely to start for Liverpool against West Ham on opening day of the season. Karius to start against West Ham is 20/27 with RedsBet.

Hopefully the match in Chester will be a comfortable way of preparing him for Premier League football. The remaining fixtures of their tour of the North West (they’re playing Tranmere, Bury and Blackburn) followed by a trip to America where they’re playing more relevant opponents (Man United, Man City and Borussia Dortmund), could be just what Karius needs to feel confident in front of the Kop. That said, I suspect Klopp is still searching for his replacement despite getting nowhere with supposed number one target Alisson Becker. Alisson Becker to join Liverpool this summer is 27/4.

Will fans turn up, though? God knows. With the current buzz around the Three Lions many will feel tempted to see how they get on against the Swedes. The 4,500 tickets have all sold out, but the collision with the England match is likely to impact the number of attendees.

Loris Karius could well be the goalkeeper for Liverpool Football Club next season.