The Liverpool duo could use their club partnership to make a case for an England starting spot.

Joe Gomez and Trent Alexander-Arnold have become first choice on the right side of Liverpool’s defence under Jurgen Klopp, and are looking to transfer this to the international scene.

Both have been called up for Gareth Southgate’s latest squad, and their youth combined with their work together at club level could see them emerge as England’s go-to options as they plan for Euro 2020 and further ahead to the 2022 World Cup.

Our friends from Football Whispers take a look at the rise of the two players at Liverpool and how this could work in England’s favour going forward.

BACK ENGLAND TO WIN THE UEFA NATIONS LEAGUE AT 12.00*

The path to first-team football at the highest level is often a difficult one for young English players. The Premier League is awash with TV money which means clubs regularly go down the route of buying stars from abroad who are cheap compared to their home grown counterparts. Spaces in squads can be few for nation-trained players, never mind club-trained ones.

However, a few sides are starting to realise the value of blooding their English youngsters, seeking a balance between foreign stars and a British core, and the success of young Englishmen overseas — including the likes of Jadon Sancho and Reiss Nelson — may make clubs think twice before signing another player ahead of them.

This could become even more important as plans to reduce the number of overseas players in each 25-man squad to 12 currently being discussed by the Premier League. 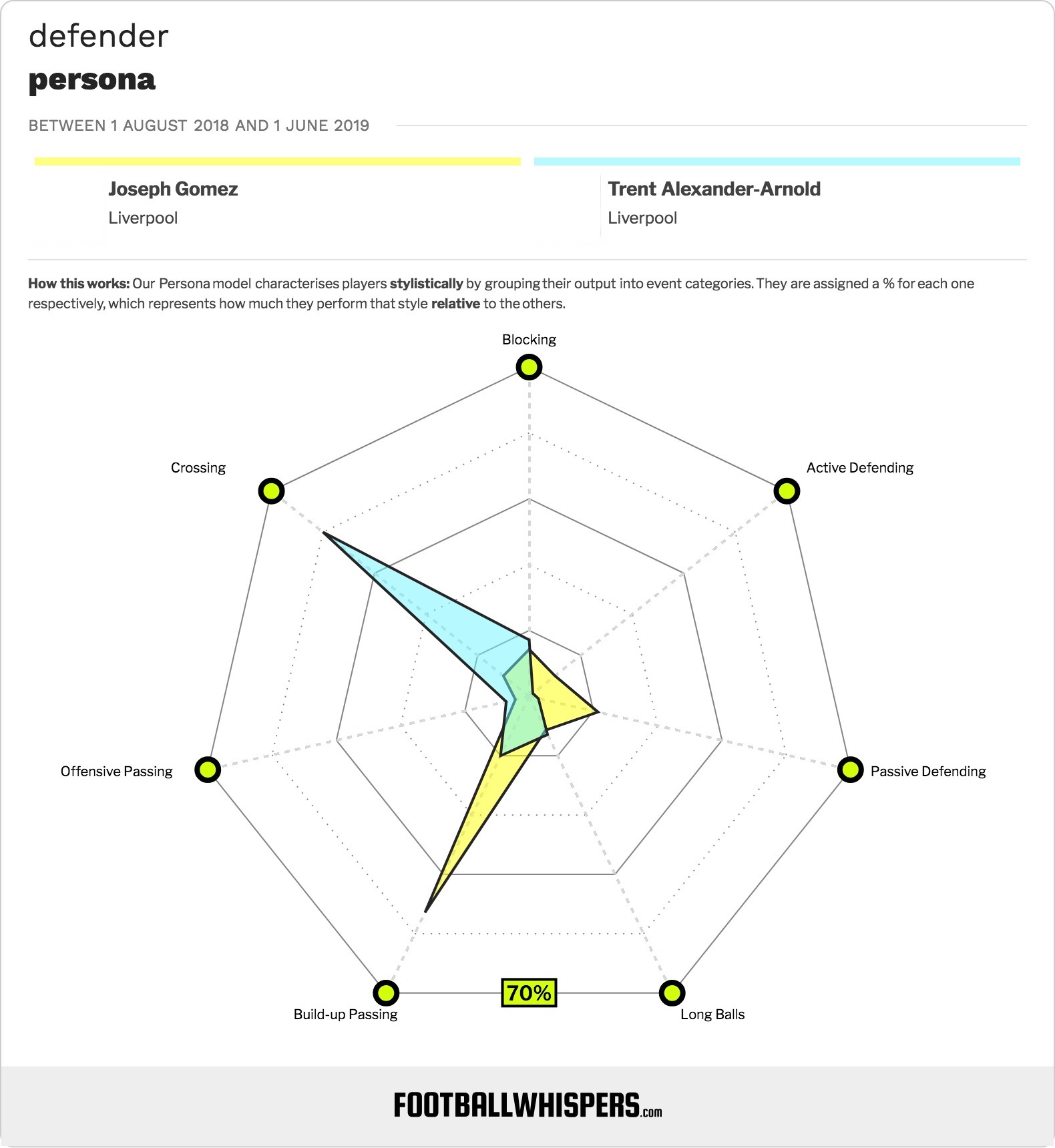 Liverpool are a club who throughout history have provided a core of English players, from Roger Hunt to John Barnes and Michael Owen to Steven Gerrard, they have been a club which welcomes the world’s best to play alongside their top quality homegrown talent.

They have occasionally included club trained players such as Gerrard, Owen, Jamie Carragher, and Robbie Fowler, but this looked to be waning in the post-Gerrard era. However, the introduction of local boy Alexander-Arnold has been a boost for both Liverpool and England.

A long-term injury to Nathaniel Clyne created an opening at right back, and given that Jurgen Klopp isn’t a manager to make rash, hurried signings, he turned to one of the most promising players in the club’s youth academy to provide a stopgap until they could assess other options.

In the end they didn’t need to dip into the transfer market, as Alexander-Arnold made the position his own. Though he still has plenty to learn, by the age of 20 he has already appeared in a Champions League final and become a regular for a side challenging at the top of the Premier League. 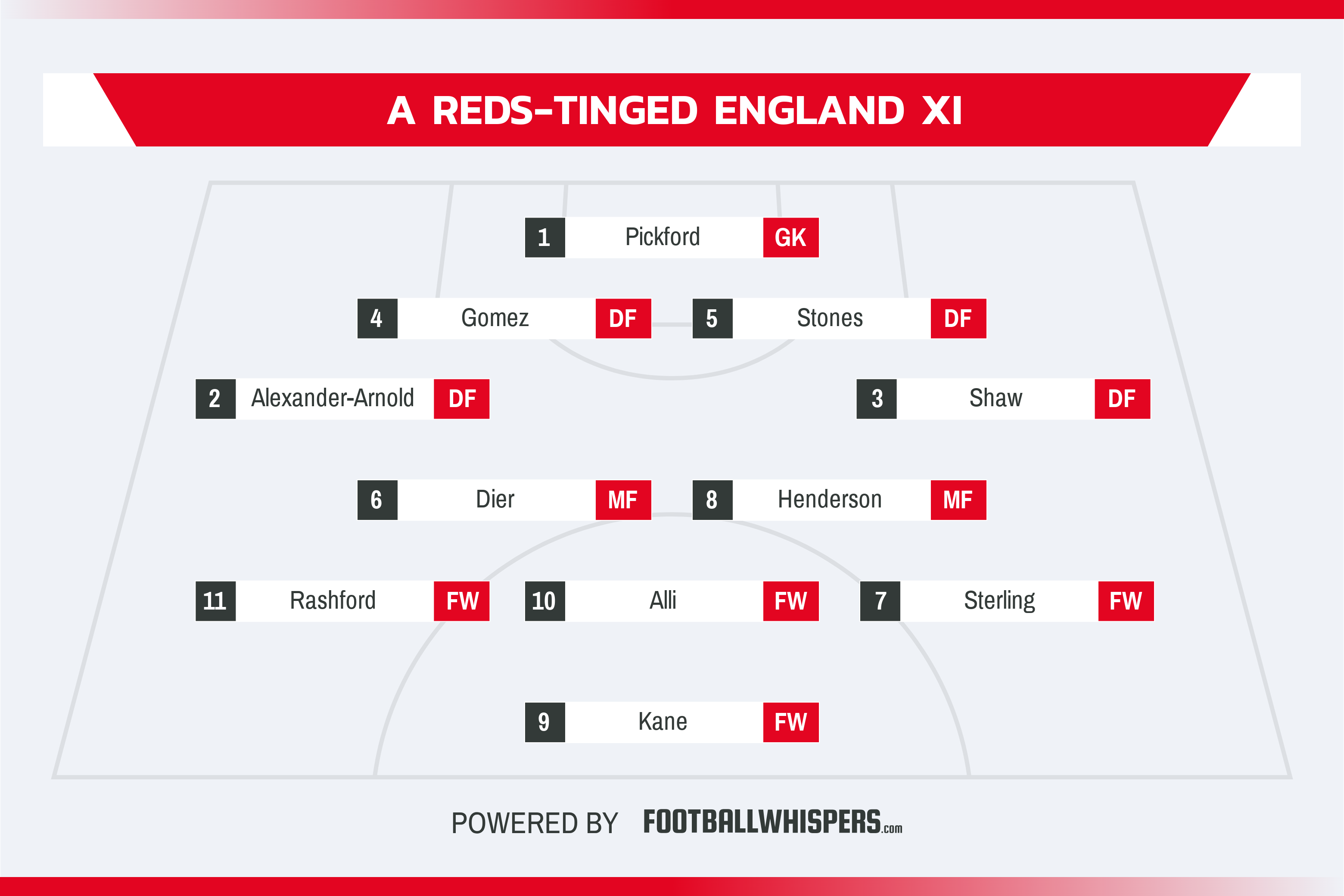 This transferred to the England side, and Alexander-Arnold was lucky that he had a progressive manager at international level, too. Gareth Southgate identified the young Scouser as an ideal alternative to Kieran Trippier at right wing-back. His excellent technique — honed while playing as a midfielder at youth level — good delivery, and set-piece ability, meant he was a Trippier-lite, but had the potential to eventually replace him.

Alexander-Arnold has managed to stay in the England setup even though Southgate has switched to a back four, meaning Kyle Walker comes into the mix in this position having played centre back at the World Cup. The Liverpool man is included in the most recent squad in place of Trippier, and is likely to feature against the USA.

Not just your average Joe

Alexander-Arnold’s rise has coincided with that of Gomez, a player Liverpool signed from Charlton, billed as the next great England centre back. He’s already endured an unlucky start to his career, falling down the pecking order for club and country because of injury.

Having arrived on Merseyside while the club were managed by Brendan Rodgers, was starting to gain valuable first-team experience when he suffered a cruciate ligament injury.

It happened to coincide with Klopp’s arrival at the club, and kept him out for eight months. To add to the drama, Achilles problems then kept him out for the majority of the first full season under the German boss, before he went on to alternate with Alexander-Arnold at full back during the last campaign.

CHECK OUT ALL OF OUR LIVERPOOL SPECIALS HERE

His experience on the right meant he was ideal for Southgate’s England back three, and he quickly emerged as a favourite in the national setup following impressive displays against Germany and Brazil prior to the World Cup. But just as he looked to have secured his seat on the plane to Russia, it was decided that an ankle issue picked up towards the end of the season required surgery, thus ending his World Cup hopes.

Fortune finally smiled on Gomez at the beginning of this campaign. Dejan Lovren arrived late from the World Cup due to Croatia’s’ progress to the final, and the place alongside Virgil van Dijk was up for grabs. The 21-year-old Englishman took it with both hands, and has now emerged as Liverpool’s best option in the position with many of his performances matching those of the excellent Van Dijk.

With Alexander-Arnold alongside him on the right, two members of the back four in a side that have the best chance of challenging Manchester City are English. Club-level chemistry helped Tottenham to infiltrate the England starting XI, and it could help Gomez and Alexander-Arnold force their way into the starting line-up for good.